There was a time when the only real competitor Samsung had was Apple, but those times have changed and they have changed a lot. Make no mistake, Apple is still Samsung's biggest adversary in many ways, but the Cupertino giant is no longer the only concern for Samsung as Chinese manufacturers like Xiaomi, Oppo and Vivo are taking the market by storm by offering high-end hardware at competitive prices. Nevertheless, even amongst so much speculation, Samsung has managed to hold the number one position as the leading smartphone seller at the end of Q1 2018. The stats are not as impressive as they once were and in certain markets, Samsung has clearly lost a lot of business, but even then, the Korean MNC is still the global leader in total smartphone sales across the world. Check out some of the stats below, as presented by the analytics farm Counterpoint.

·         In Asia, Huawei, Xiaomi and Samsung are tied for the first spot with 13% each, while Apple has slipped into the second position with 12%

·         Samsung is the dominant smartphone seller in Latin America, Middle East & Africa and Europe with 37%, 28$ and 33$ of the market share respectively 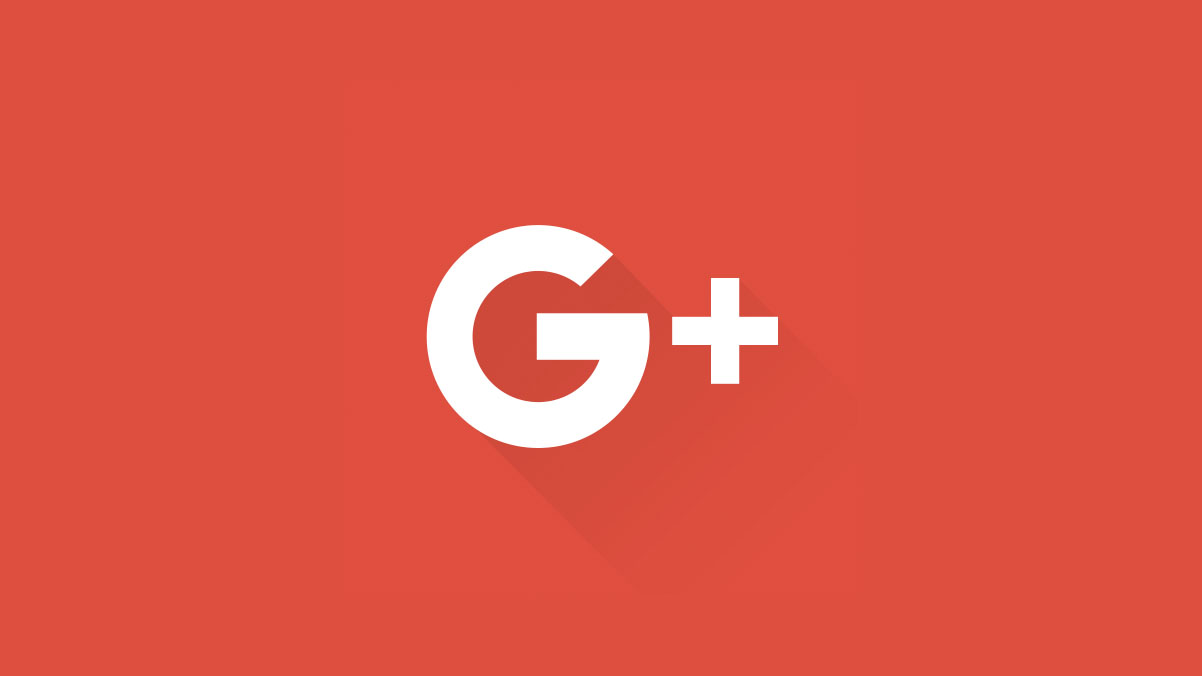 Android Google+ App has just got a major update to version 6.4.0 with the New "G+" Logo, icons and update User Interface . The new version also packs the usual bug fixes and performance improvements. Once you install this new version you'll notice the new launcher icon along with the new Google logo is used all around the App. 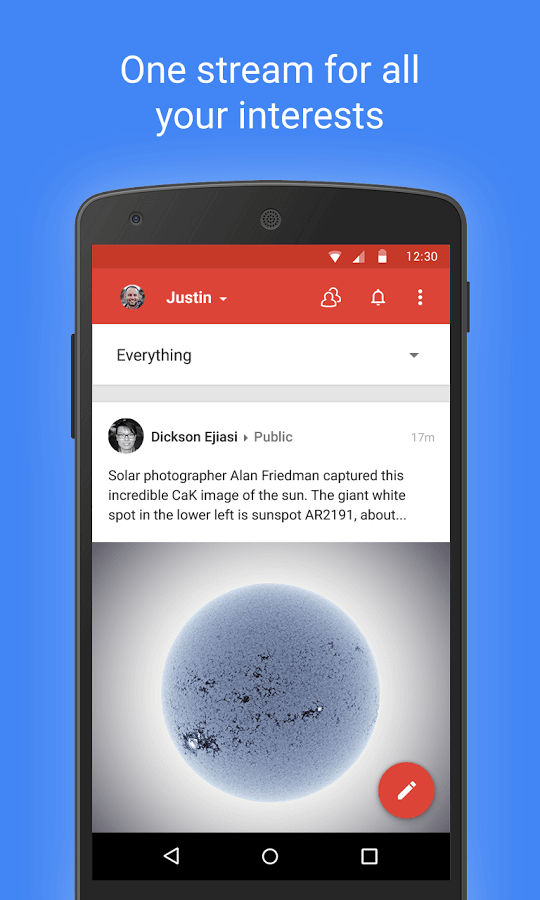 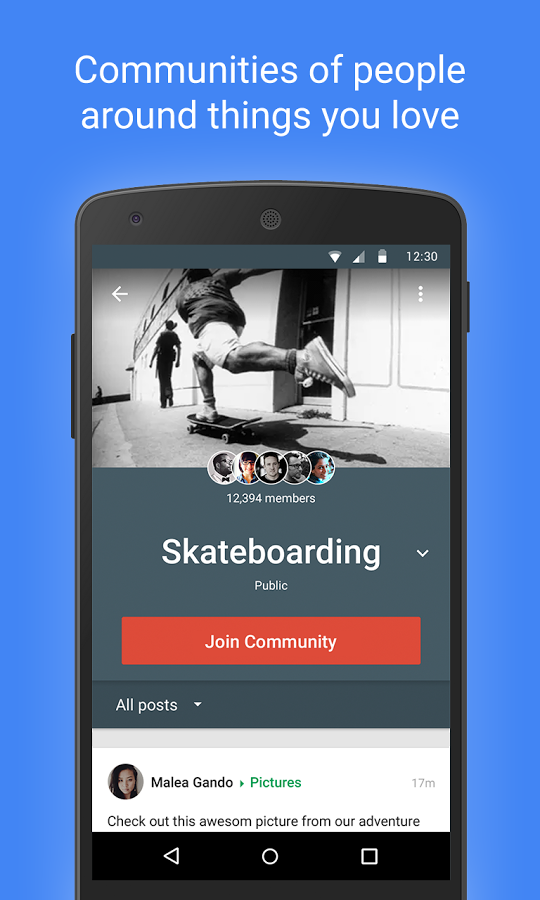 You can now Download the Official Google+ v6.4 APK below if you don't want to wait for the update to hit your device.