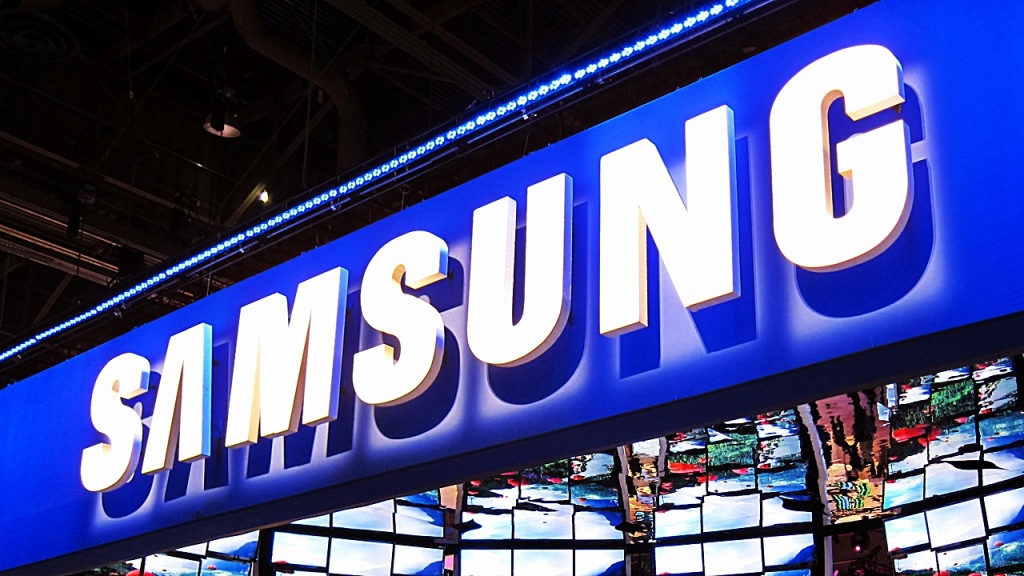 As per a report from Korea, the tech giant's CEOs' are witnessing drastic drop in salaries in 2015, something the report says is because of the struggling sales figure of the company in this year. Referring to the regulatory filing done by Samsung, the report disclosed that among the three CEOs, Kwon Oh-hyun (also the vice chairman) was paid highest salary this year - 3.82 billion Korean Won ($3.25 million), in comparison to 6.25 billion Won he received last year. Yoo Boo-keun - who handles the company's consumer electronics business division pocketed 2.34 billion Won, in comparison to last year's 3.61 billion Won. Mobile business headman Shin Jong-kyun experienced the largest cut, receiving just 2.28 billion Won this year dropped from 12.03 billion Won in 2014.

The drastic drop in Salary is due to the decreased incentives, which are generally associated with the company's performance. This report has come out amid speculations that Samsung is planning to cut cost by laying-off workers in managerial level.

Nevertheless Samsung has put a lot of effort to produce smartphones like Galaxy S6, which has a good build quality. Probably this is one of the main reasons behind the sales boost (although it didn't make any considerable difference). 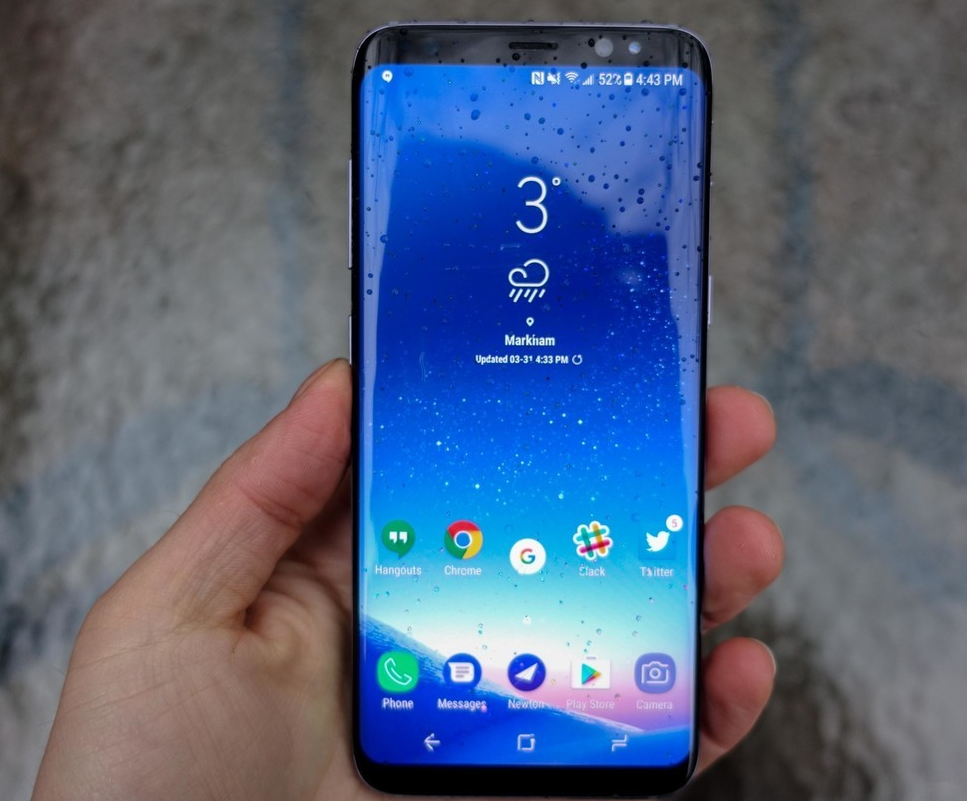 Last Friday, I had an awful experience as I became possibly the first person in the world to officially report about a Galaxy S8 emitting smoke. If you don't know about it yet, check my post out by clicking here. I got my phone back today from the service center and just as I was beginning to get excited about getting back my Galaxy S8, I noticed something that made me very unhappy. My handset was getting very hot even while I was just using it to navigate the menu options at 50% brightness! This had never happened before, prior to the incident.

At first, I felt that it must be all the routine new phone settings and updates because that does heat up phones quite a bit. Unfortunately, it kept getting hotter the longer I used it and even after I made sure that there were no apps running in the background and everything was updated, nothing changed. Keep in mind that this is a formatted device with no external apps on it yet! I sensed that it was the hottest around the Edges and decided to call Samsung Care. They could not resolve it and told me some generic (and stupid) stuff like I should clear my notification bars! I am now going to do a full battery drain and recharge to see if it changes things, as instructed by the call center executive. However, this experience has led me to reconsider if it's worth spending $905 (Yes, It's THAT expensive in India!) on a smartphone from Samsung. I should have received a replacement, but instead, I got the same phone, repaired and still getting crazy hot. I am disappointed in you Samsung...