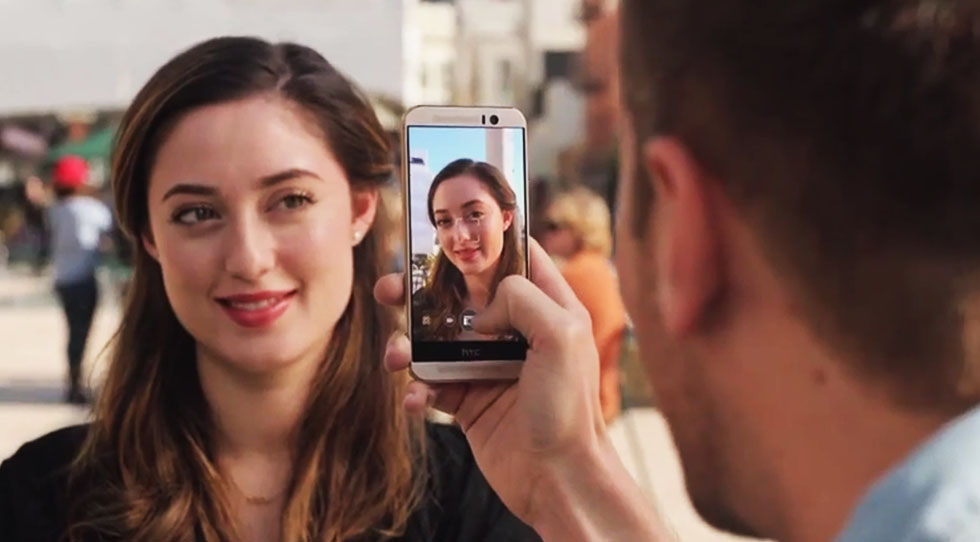 HTC has just uploaded the first promo videos of its latest flagship device, HTC One M9, on its official YouTube channel. The device packs a 5-inch 1080p display, runs on the Snapdragon 810 chip and comes with a 20MP rear camera. The One M9 should be hitting the shelves as early as next month.

HTC uploaded 2 videos, one is a introductory video that shows the device main features. The 2nd video is a promo narrated by Robert Downey Jr. Enjoy both Video below!

Samsung releases two flagships devices already, but no wearables yet. It looks like the Korean giant is preparing to reveal a new smartwatch for its new line-up, this time it will rounded and metal.

Samsung Gear S2 has been unofficially revealed as the New smartwatch apeared on a couple of promo images on Samsung's website. The Gear S2 will pack a Round display with seemless design and New User Inerface too.

Samsung Gear S2 will make its official debut during IFA in Berlin next month, on September 3. The smartwatch features circular display and sleek new user interface.