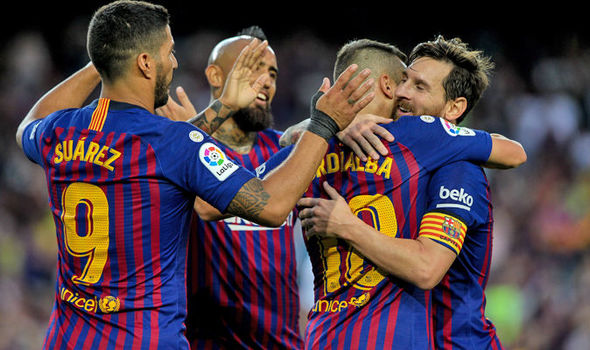 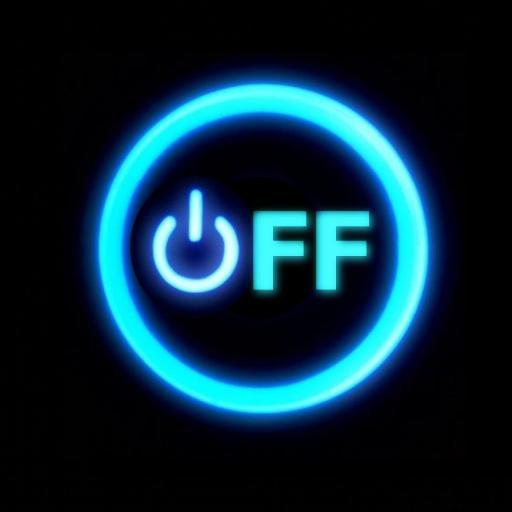 The holiday season is almost upon us and many of you will either be travelling back to your home or going on a vacation. Whether you are returning home or going away from it, you will possibly want to avoid expensive roaming data charges from you carrier. Even if you do decide to use the internet while on the road, there are chances that you might end up with no network coverage at times. Offline games are your best bet during these trying times and therefore, here's a small list of games worth downloading before embarking on a trip. 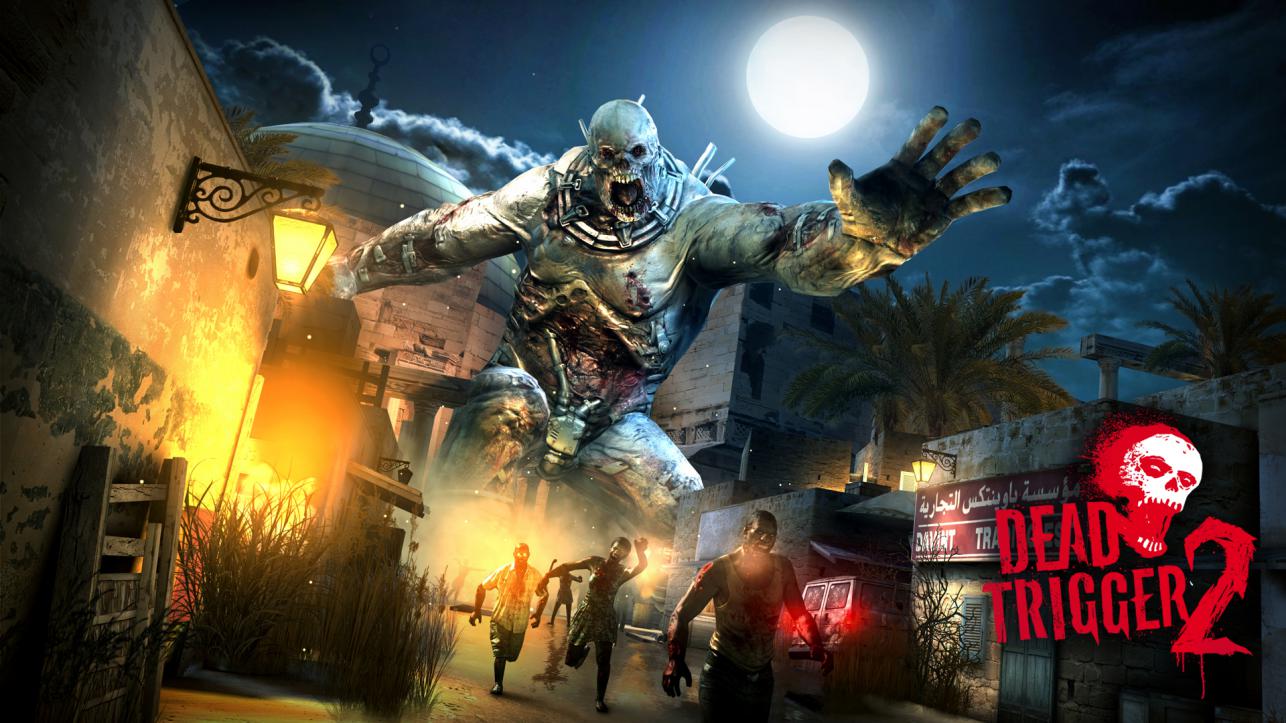 Improved both in graphics and gameplay, Dead Trigger 2 is the better version of Dead Trigger with more aggressive zombies and a huge arsenal of weapons.

Dots: A Game about Connecting 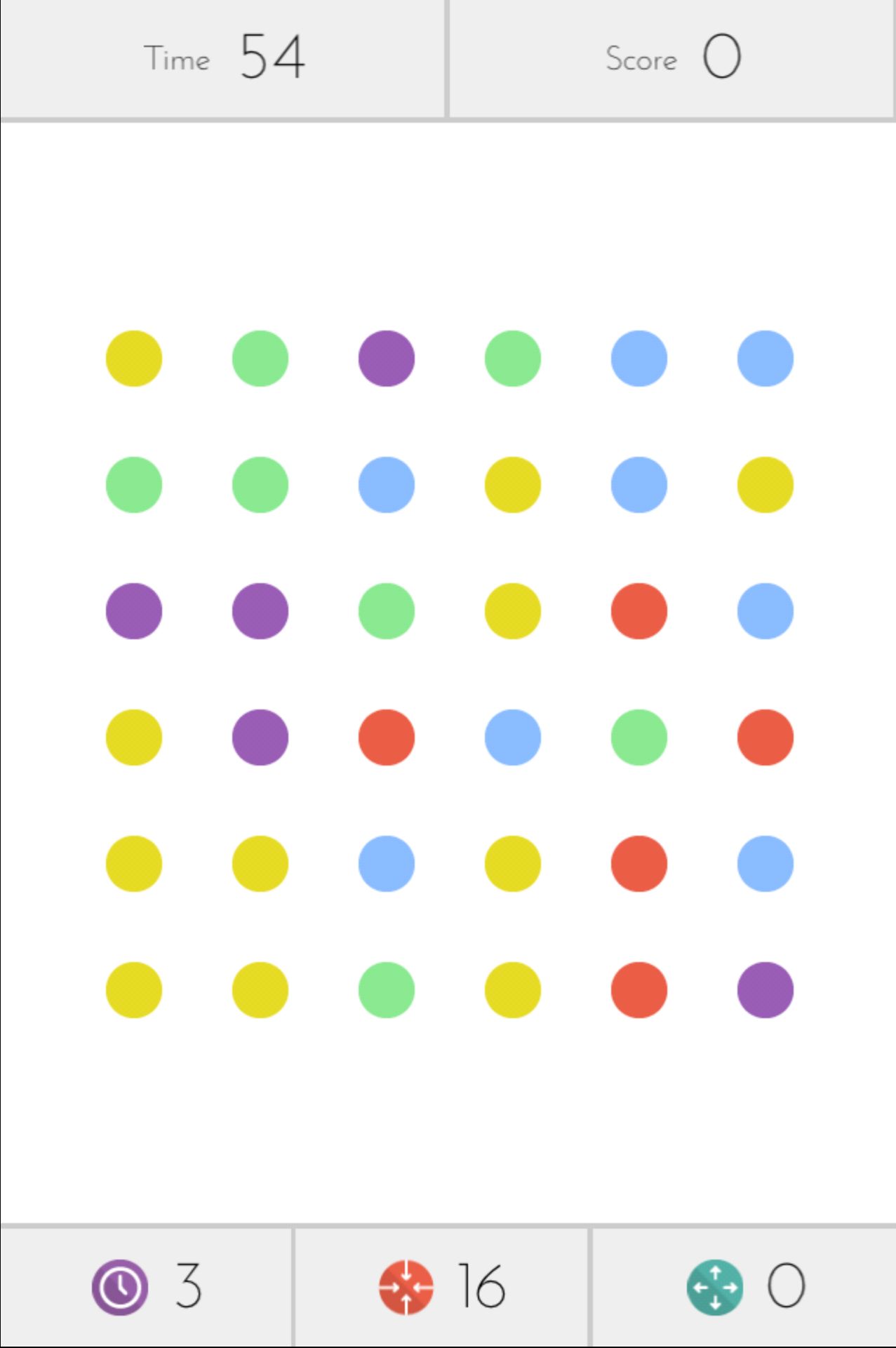 This is as simple as they get, but the puzzle game is very addictive nonetheless. Minutes will pass by fast as you keep connecting colored dots to figure out the next solution.

Jetpack Joyride is an extremely fun and popular game where you control and guide Barry, who is riding a machinegun jetpack through a secret laboratory, killing evil scientists and avoiding obstacles for as long as possible. 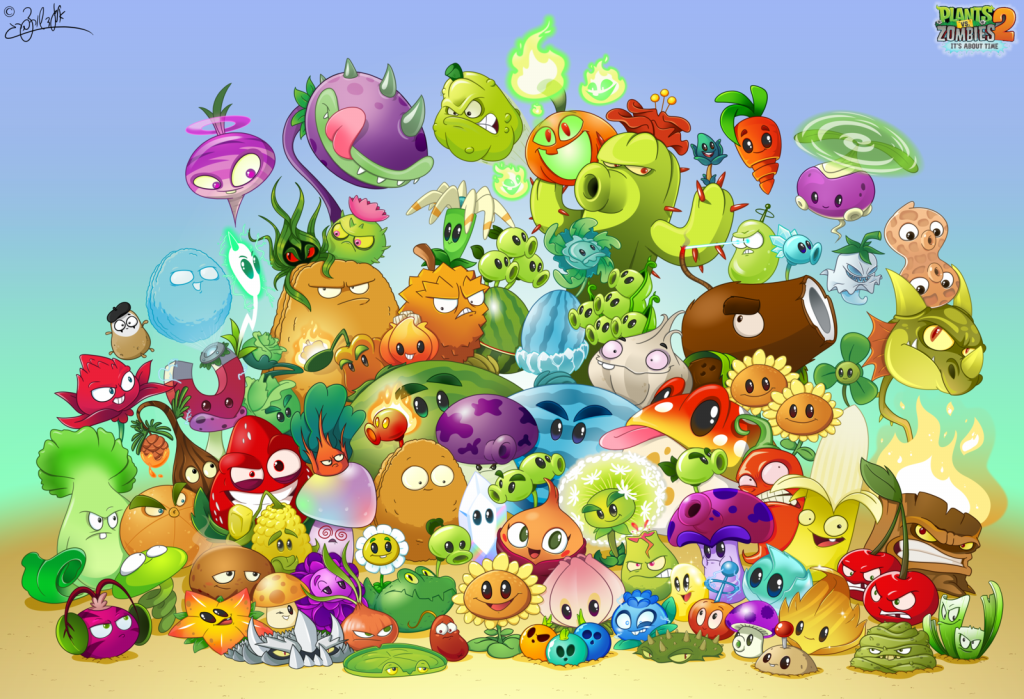 This one is a personal favourite of mine and I have put multiple hours into it. An addictive tower defence game at its core, Plants vs. Zombies 2 brings better graphics, animations, more plants, more levels more zombies and even a upside town funny story to the garden.

Click here for a complete list of all offline games prepared by Google on the Play Store itself.

If you are in the mood for more gaming, check out these awesome deals.