Will the Upcoming Galaxy A8 Star Sell Well in India?
Samsung

A new Samsung smartphone is coming to the Indian market, as made obvious by the company's latest teaser on Amazon India and it will definitely carry the moniker "Star." Whether it will be called Galaxy A8 Star or Galaxy A9 Star is something that remains to be seen, because the same smartphone is known as A9 Star in China, but as A8 Star in all other markets. Now the real question is, will Indians be buying this smartphone in enough quantities to justify the launch?

Samsung has not been doing particularly well recently in the country due to the presence of its Chinese rival Xiaomi and their ridiculously cheap but better alternatives to Samsung's smartphones in the low-mid to mid-range segments. Even as Samsung prepares to launch the sleek looking device for around INR 30,000 (the exact price has not yet been revealed) or $430, Xiaomi has already launched the Pocophone F1 in India for a ridiculous starting price of only INR 21,000 ($300 approximately). Considering that the Pocophone F1 will sport a Qualcomm Snapdragon 845, at least 6GB of RAM and 64GB of internal storage for that price, it isn't looking particularly good for the Galaxy A8 Star, which is not only at least INR 10,000 ($143 approximately) more expensive than the Pocophone F1, but also sports a much weaker Snapdragon 660 SoC and just 4GB of RAM. Although the battery is a big one in the A8/A9 Star at 3,700mAh, it pales against the competition's 4,000mAh battery. The only advantage that Samsung has over Xiaomi is the "brand" factor, which matters in India because smartphones are seen as status symbols in the country for some reason! 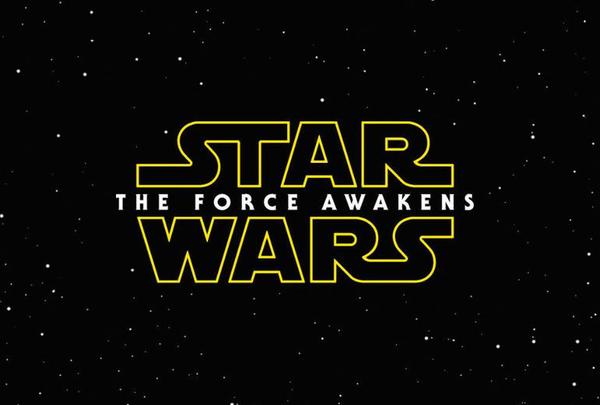 We are nearing the end of the month's third week, but Samsung has only just started rolling out this month's updates to its arsenal of eligible smartphones. The latest names on that list are those of the Galaxy S8, Galaxy J7 pro and the Galaxy A9 Star Lite, which are receiving the June patch in USA, India and China respectively.

In case you own a Galaxy A6 or A6+, expect the same update to start hitting the two models very soon as well. The thing is that the Galaxy A9 Star Lite is the rebranded Chinese version of the Galaxy A6+ and that means the update for the A6+ should go live any day now. The more interesting question is, where is the June security patch for the Galaxy S9 and S9+? In spite of being the latest flagship smartphones in the company's arsenal, Samsung has not been very regular or prompt with updating the two devices and that is raising some questions. On the other hand, this also shows that Samsung does not restrict security patches from rolling out to low - mid range phones, just because the same for the more expensive devices are not yet ready.