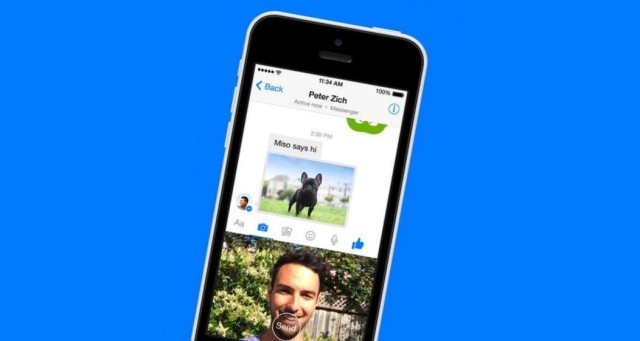 Do you feel that your panoramic video that you taken never came out perfect?  Well this 99 cent app will definitely help.  Available in iTunes, the Cycloramic app automatically spin (handsfree) your iPhone 5 while taking a panoramic video.

For starters, taking a panoramic video has never been so easy and fun:

1. Put your iPhone 5 upright on the level surface,
2. Choose number of turns, and front or back camera,
3. Press Go, watch the iPhone spin around automatically and start your show!

Once completed your video will be saved in the library of the iPhone 5.

Here's the link on iTunes

Check out the demo video below

Cinemagram lets you create animated GIFs on the fly
Applications

Cinemagram is a place to create and share beautiful, short videos, it's an app that turns videos into simple animated GIFs, is launching today on Android after debuting just over a year ago on iOS.  The app allows users to turn portions of a video into a single still image, leaving only a small area of the picture with movement.

Added the ability to delete your creations.
Just go to your profile, find the cine you want to delete (you may need to refresh), and click on delete.
- Fixed a crash related mainly to HTC devices.
- Fixed crash on some phones when starting the camera.
- Other bug fixes. How about smell your notifications?  We are not kidding.  The Scentee is really a completely new Japanese-made accessory that plugs straight into your earphone socket, kind of like Pressy however with a completely different objective. This excellent plug-in device launches the aroma of your liking if you get some types of notices including texts, sensors and social networking alerts.

To create the smell, Scentee uses special ‘flavor' capsules which come in an exceedingly number of fragrances including strawberry, corn soup, coconut, apple, jasmine and sausage. The Scentee also includes a easy to customize Brought light that produces a distinctive amazing effect every time the unit releases a smell.

Check out the site below: 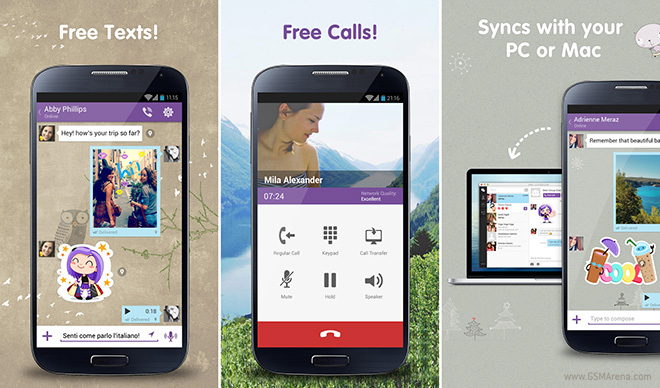 Viber has released a new update for the Android version of the app. v4.2 brings with it some useful new features, most importantly call blocking.

With Viber, everyone in the world can connect. Freely. More than 200 million Viber users text, call, and send photo and video messages worldwide over Wifi or 3G - for free. Viber Out can be used to make calls to non-Viber mobile and landline numbers at low rates. Viber is available for many smartphones and platforms.

Viber is compatible with and optimized for Android tablets! Use Viber on your tablet and phone simultaneously.

On Viber, your phone number is your ID. The app syncs with your mobile contact list, automatically detecting which of your contacts have Viber.

• Text with your friends
• Make free calls with HD sound quality
• Share photos, videos, voice messages, locations, stickers and emoticons
• Groups with up to 100 participants
• Download stickers from the Sticker Market, making messaging fun!
• Push notifications guarantee that you never miss a message or call, even when Viber is off
• Support for the Viber Desktop application on Windows and Mac