iPhone 5, has been tipped by a Foxconn China employee and is said to ready for production now with a summer launch in the wings. This newest iPhone is said to have several iterations being tested at the moment, with no one model being the clear victor before full production begins. Each of these devices has at least a 4-inch display with one of them being made by LG.

The lack of Ice Cream Sandwich in the HTC Velocity 4G is a dealbreaker for me now that I have tasted Ice Cream Sandwich, I pout at the thought of going back to Gingerbread. Telstra said that they only received ICS from Google last week, so although the HTC Velocity 4G would be launching on Gingerbread, they expect to roll out ICS within "the next two months". I do not believe them for even a second that they will make that self-imposed deadline, but I can appreciate that they have a lot of testing to do, not only to ensure the best possible user experience, but also for legal reasons.

Samsung Upcoming Flagship Galaxy S III smartphone will pack a Huge 4.8-inch display, according to the latest rumors, along with the unusual choice of ceramic rather than plastic for the back panel. The display has not been detailed by BGR insiders as to technology or resolution, though a Super AMOLED Plus likely offering at least 720p HD. Also The reports confirm the Quad-core chipset inside the galaxy S III, this Exynos chipset is also made by samsung and it was revealed a day ago by samsung.

As for the ceramic, it is a relatively unique choice of material for a smartphone, though the Galaxy S III would not be the first to sport it. Luxury phone brand Vertu has used ceramics before, though the company handsets certainly are not as advanced as the GSIII is expected to be. The key benefit would be in avoiding plastic which makes the current Galaxy S II feel somewhat cheap in comparison to rivals but not switching to metal, which usually requires more complex antenna designs to counterbalance the material radio blocking potential.

Samsung other rumored ambition with the Galaxy S III that it will be 7mm thick Only seems to be coming true. The company supposedly set its engineers the challenge of trimming down the already slimline GSII with the next-gen variant, and apparently only the 8-megapixel camera will be able to fit on this 7mm body.

Samsung Unpacked 2012 Event coming on 3,May, which means Next thrusday, We have just got some datasheets of 3 Samsung Galaxy devices which is reported to be the Next Samsung's lineup. The three devices are I9300, I9500 & N8000. 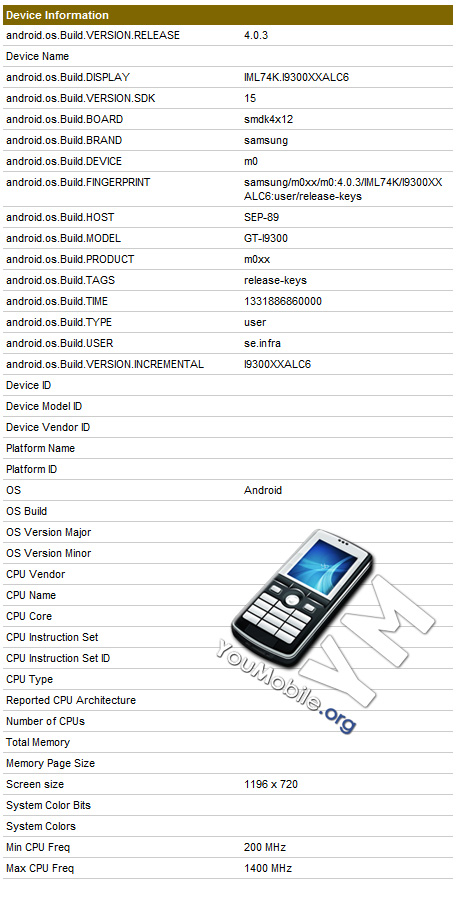 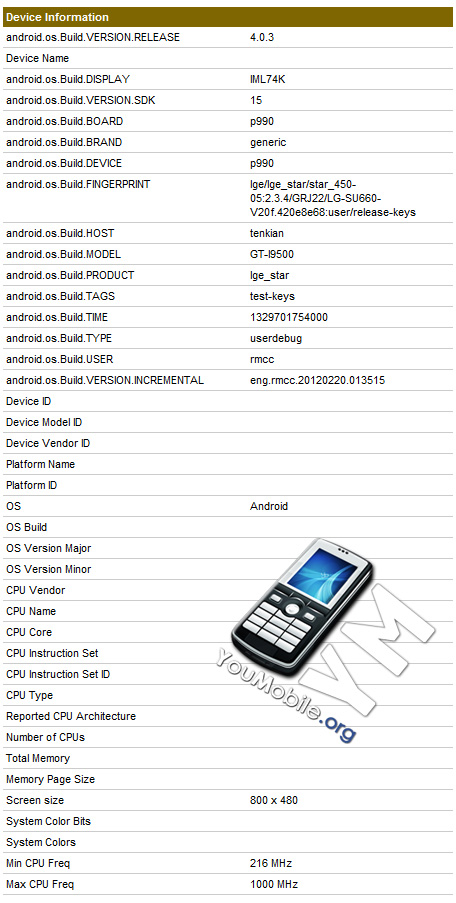 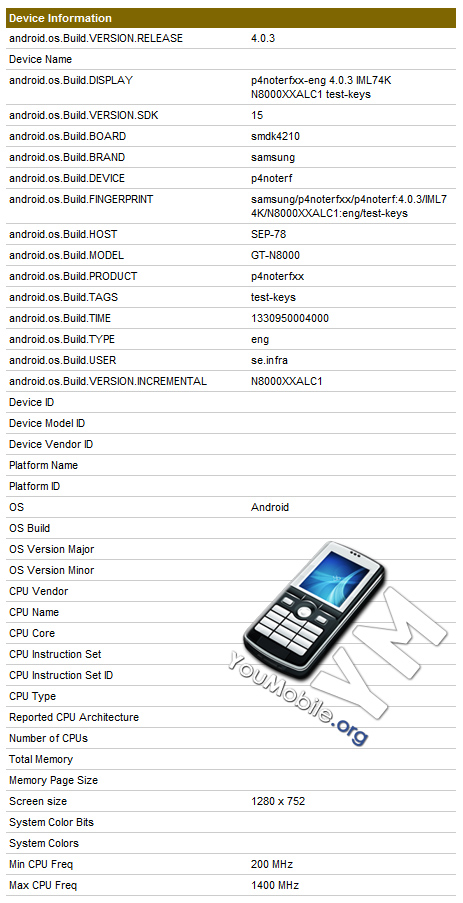