A Leaked User Agent Profile confirms that Samsung;s upcoming flagship device, Samsung Galaxy S6 will feature a QHD (2K) display with a resolution of 1440 x 2560. The Galaxy S6 will have a model number SM-G920A.

In the same time, the rest of the User Agent Profile also shows that the Galaxy S6 (SM-G920A) will pack a 64-bit processor. Software navigation buttons missing from the profile, it would appear that hardware buttons will return. None of this information is unexpected, and the profile merely confirms earlier leaks.

We expect to see a 5.5-inch display on the Galaxy S6 with a pixel density of 534ppi. Back and front-facing cameras weigh in at 16MP and 5MP respectively. For those of you impressed with the rear camera on the Samsung Galaxy Note 4, the Galaxy S6 is expected to have the same IM240 camera sensor employed on the camera that adorns its back. 3GB of RAM will be on board and Android 5.0 will be pre-installed. 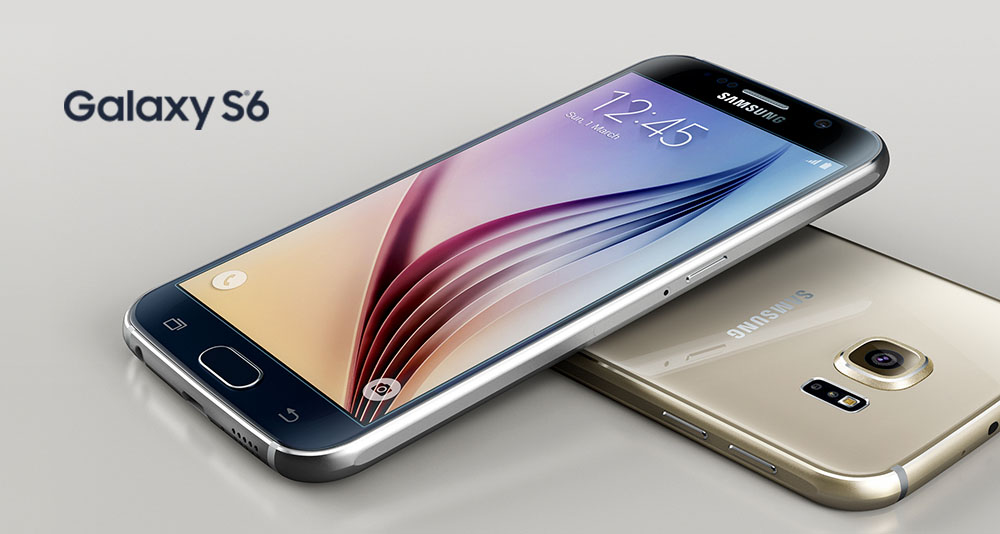 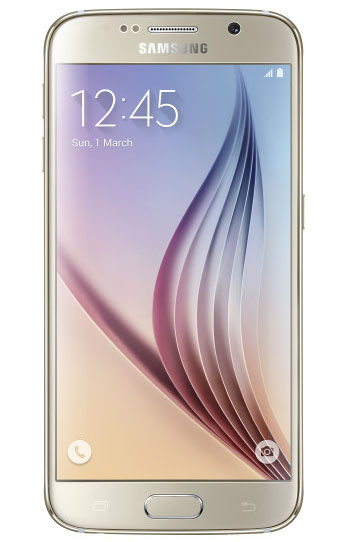 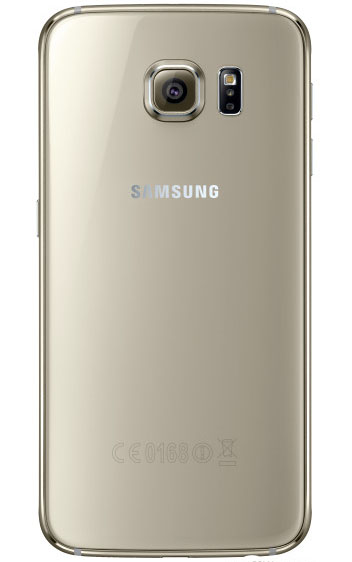 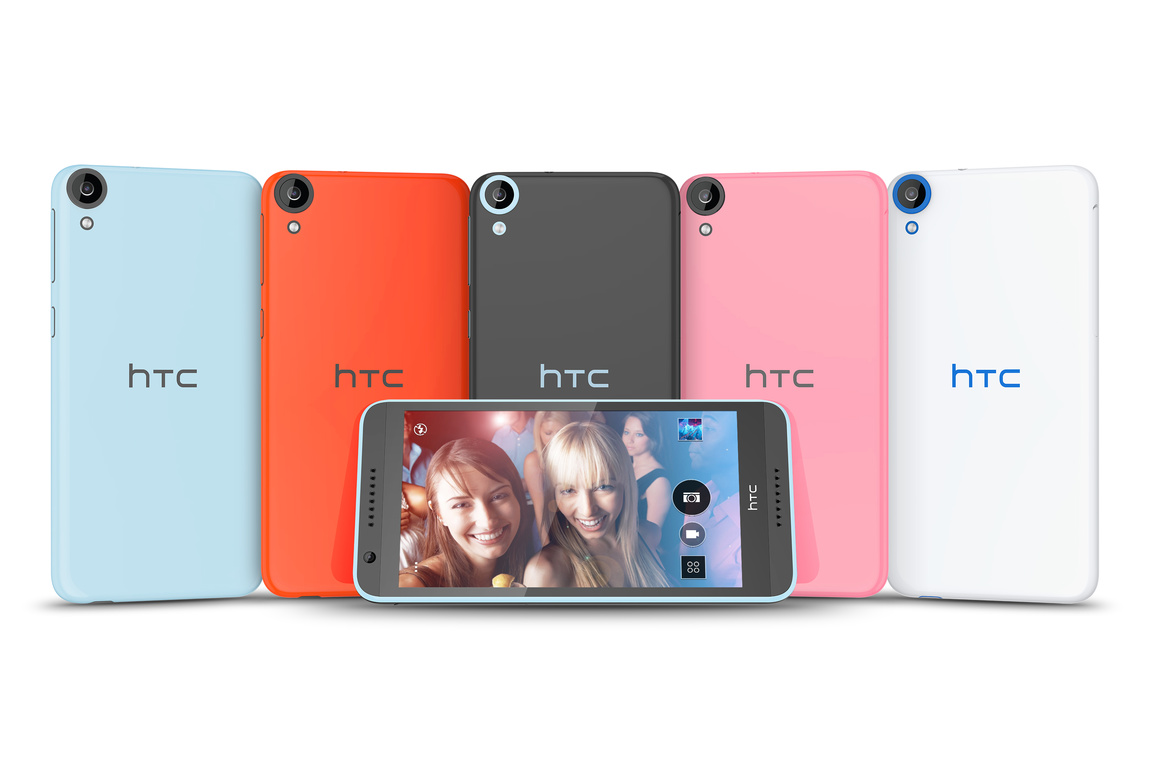 HTC has announced the latest member of their Desire family. The new HTC Desire 820 is the successor to the popular Desire 816 and is the second HTC phone to have a 64-bit processor. 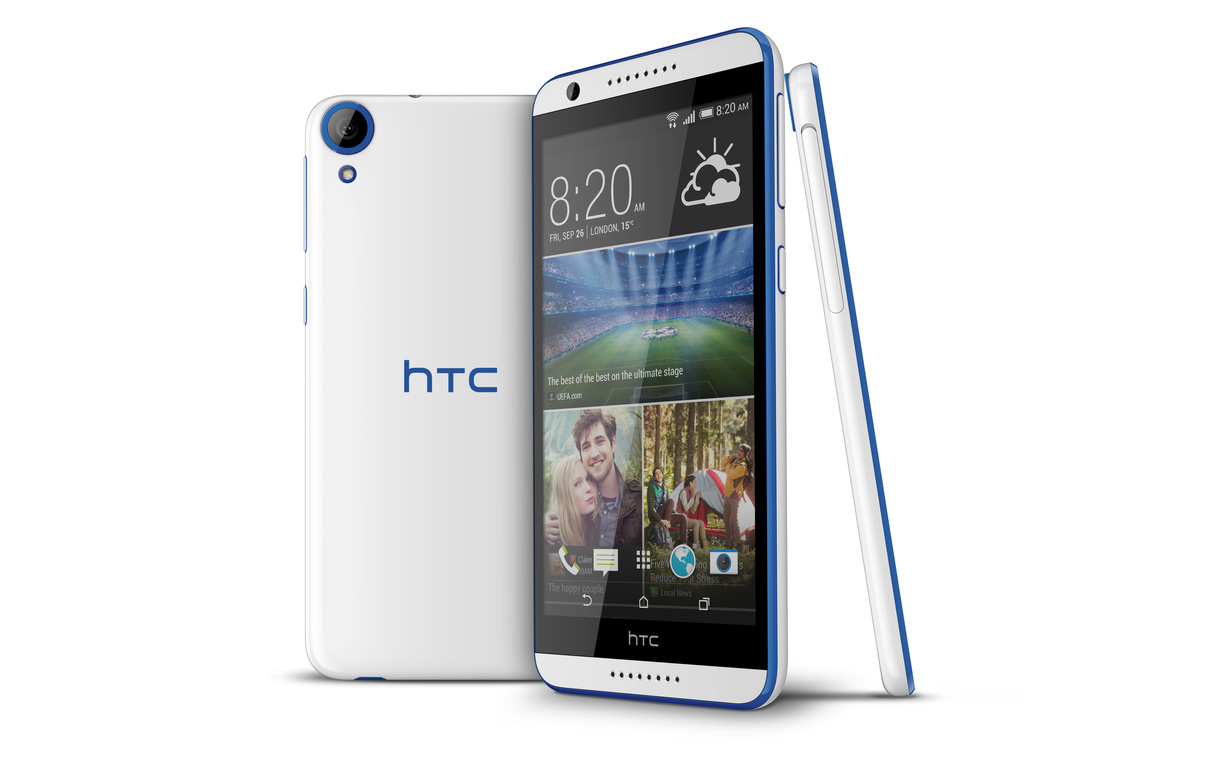 The Desire 820 is the first phone to run on the new Qualcomm Snapdragon 615 (MSM8939), which has an octa-core CPU with eight Cortex-A53 cores, four of them clocked at 1.5GHz and four at 1.0GHz, along with Adreno 405 GPU. The SoC is based on the 64-bit architecture and HTC will update the phone to Android L, which is designed to take advantage of 64-bit processing. 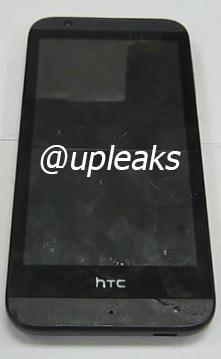 Looks like HTC is working on Mid-Range Smartphone for the Desire family. Its codename is "HTC A11". We got the first leaked photos of an A11 proto-type. 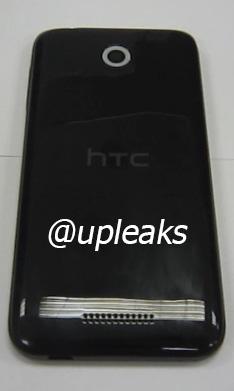 HTC's upcoming handset will also sport a 4.7-inch FWVGA (480x854) touchscreen, a 5 MP rear camera sans LED flash, and a VGA front snapper. It shall run Android 4.4.2 KitKat with an HTC overlay on top. As you can see from the images above, it won't have dual front-facing speakers like higher-end devices in HTC's portfolio. 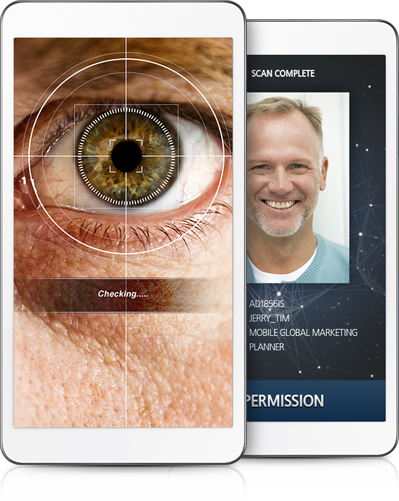 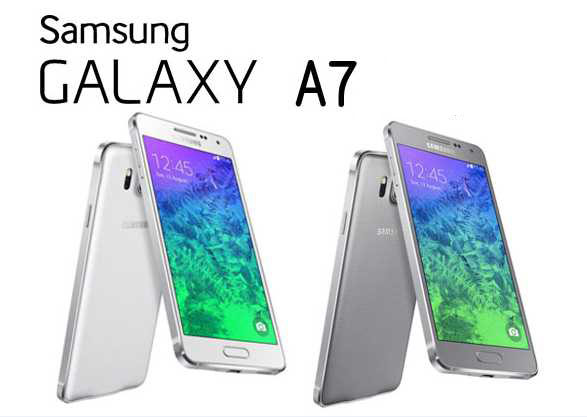 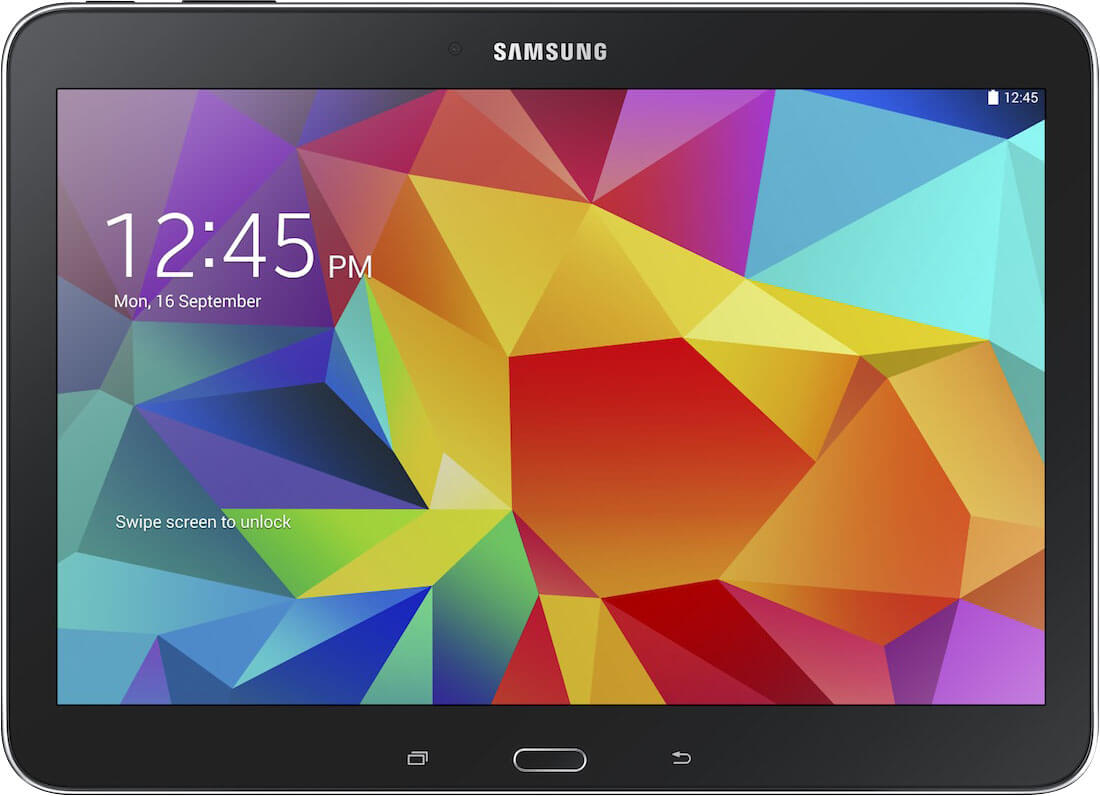 We got the full Specs list of the Samsung Galaxy Tab 4 10.1 (2015 Edition) SM-T533 that was was spotted on the Bluetooth database and judging by the model number, the new Tab 4 10.1 should also be running on the Snapdragon 410 chipset.

There is only one more member from the Tab 4 lineup the Galaxy Tab 4 7.0, which we bet would be getting a 64-bit upgrade as well. 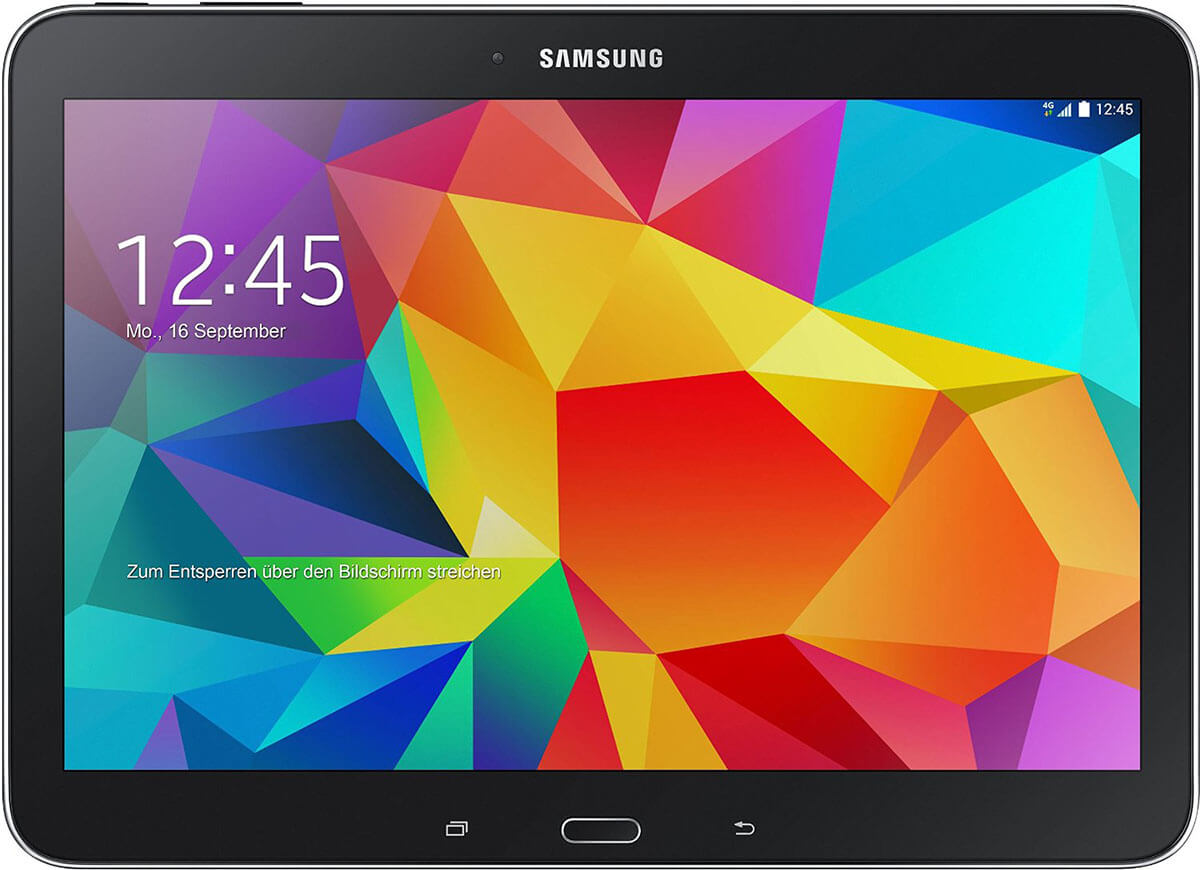 It will allow developers to build or optimize older apps for the upcoming Android L OS and its new 64-bit architecture to access more RAM to boost their Apps. Moving to 64-bit increases the addressable memory space, allows a larger number of registers and new instructions sets for developers.

Apps built on Java will automatically gain the benefits of 64-bit but those built on the Android NDK will need some optimization to include the x86_64 build target.