Tags - accounts
Gooligan: The Android malware which has compromised over a million Google accounts
Security 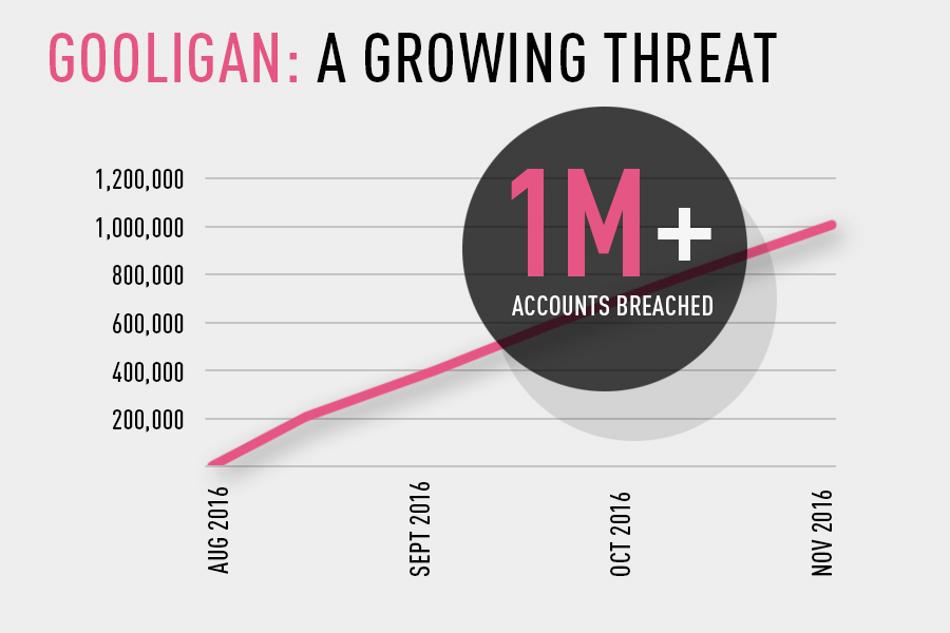 We have something awesome for you on this Friday morning: Instagram is actually testing the support for multiple account in a single Android device and some lucky folks have already got this feature in their app. What sets us back is that there is no such support in iOS devices. If you are thinking who would this feature, think about small and medium-sized business owners, community managers and social media marketing professional constantly managing multiple accounts. This feature will essentially diminish the need for mods like Instwogram.

News about this feature was released by our tipster on version 7.12.0 of the app. If this is not available in your device, all you need to do is to join the Official Play Store Beta testing program or download from APK Mirror. Go to settings and scroll down to the bottom of the list and you'll see "Add Account" option below Clear Search History. Tap it to open the option to sign in with another account or create a new one from beginning. After that, a selector next to the account nickname will appear on the top of the profile page. That's the place for switching both accounts (with a green toast message to visually show the change). In the settings, there is option to logout from individual accounts or all account at one go.