Tags - audio
The 3.5mm audio jack may not make it to the Samsung Galaxy S8
Samsung 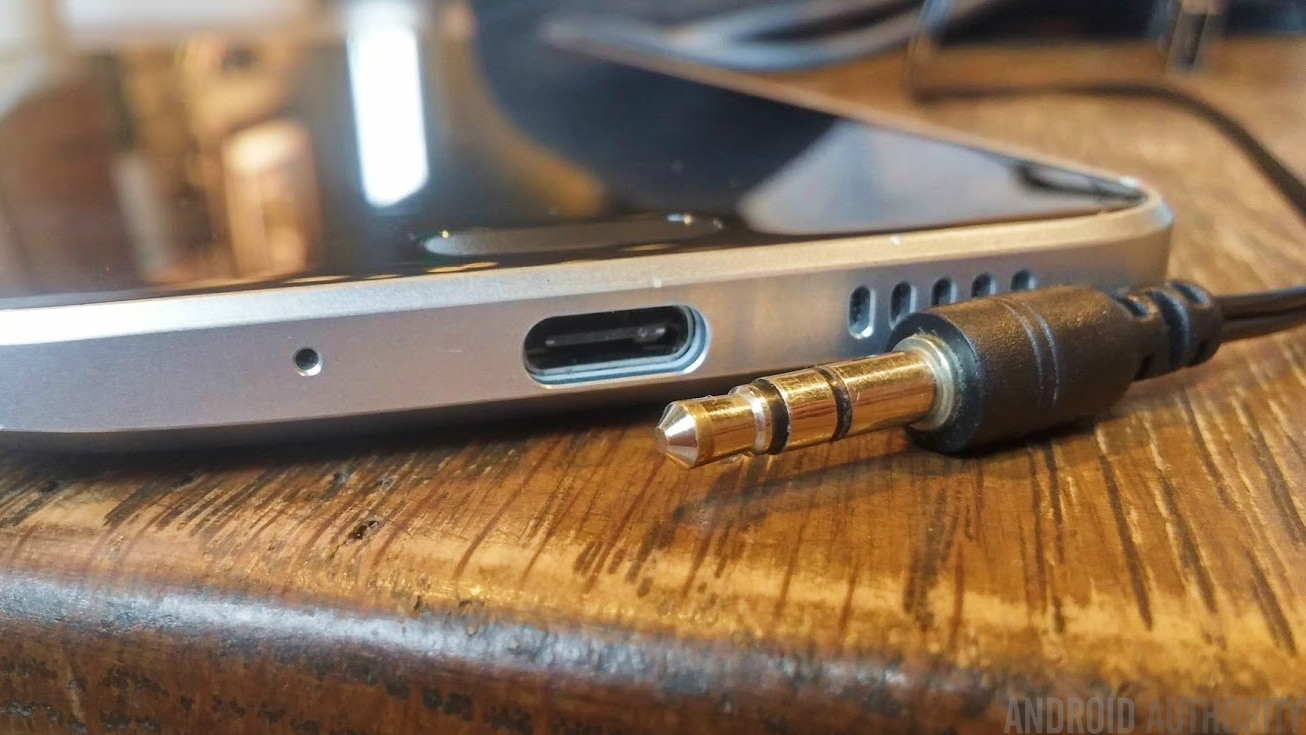 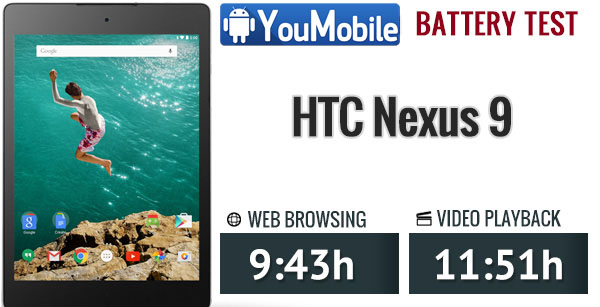 The latest Google tablet, HTC Nexus 9 has just hit the markets, many users are still waiting for reviews results on the tablet battery life and audio quality. We got the first battery life test from gsm arena for the Nexus 9. The results are good, it scored 9:43 Hours Web browsing and 12 Hours video playback. 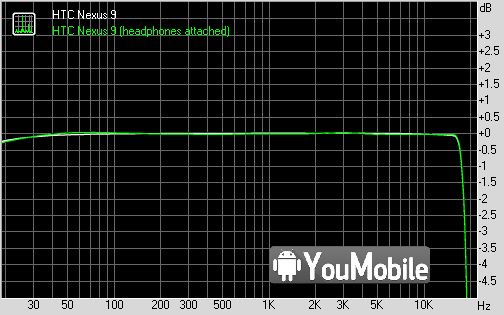 HTC devices is known for its Amazing Sound Quality and the Nexus 9 is no difference. The devices packs all the sound goodies from HTC, from Boomsound front Dual-speakers to the build-in audio amplifier.

The Audio test shows great stereo crosstalk even with the headphone plugged-in [-93.7, -71.1]. The Audio Noise is very low [0.0054] and the speakers is the highest among tablets.