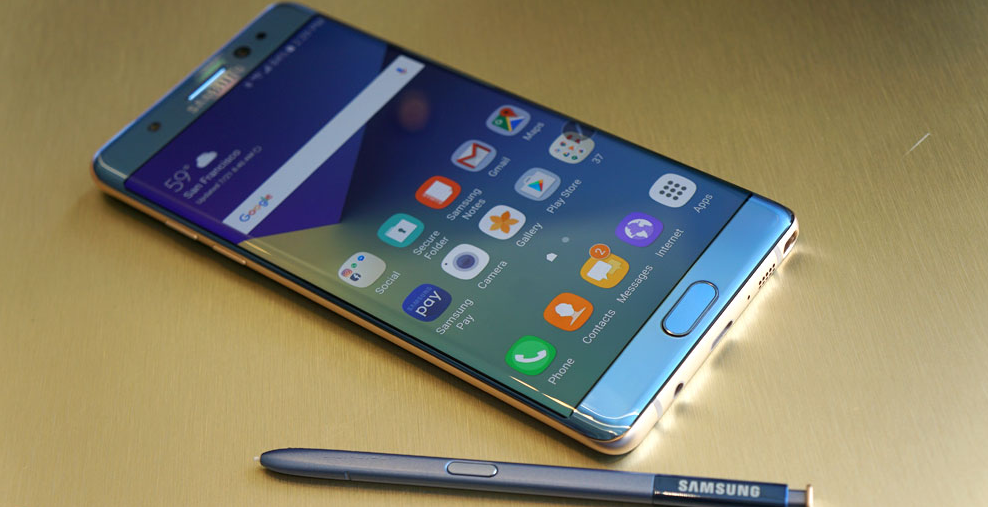 While most manufacturers do have a codename for almost all their important devices, not every one of those codenames make it onto the final consumer product. The Galaxy S10 seems to have the codename Beyond, but it's probably only for the internal staff and not exactly a marketing term that we will see printed on the box. In case you are not aware, the Galaxy S9 has the codename Star and the Galaxy S8 was dubbed Dream.

So, does the name Beyond signify anything? It could, given that the Galaxy S10 is going to be Samsung's tenth anniversary S-series phone and they will likely hate to be outdone by Apple. The 3D camera which is rumored to be featured in the S10 could be a game changer, along with the in-display fingerprint scanner. We will just have to wait and see if Sasmung is truly able to go "beyond" their current gen flagships with the Galaxy S10.

As anticipated, Samsung Labs are still working on the "next big thing" flagship. A report from Korean tech blogging site ET News says that Samsung is working on the Galaxy S7, codenamed "Jungfrau". We should start seeing concepts and texting-prototype leaks in the next few months.

What is interesting about the report, however, is that it claims Samsung is testing units with a Qualcomm chipset alongside a 5 GB RAM LPDDR4 chip too. So, if this rumor is correct, it seems that Samsung and Qualcomm may not have fully divorced yet.

And, just like we've seen with the top-shelf Galaxy devices before, the S7 may have an Exynos variant and a Snapdragon variant. We can't say we are fans of this outlook the jungle of Android handset variants is thick enough as it is.

What features are you looking forward to in the Galaxy S7 ?