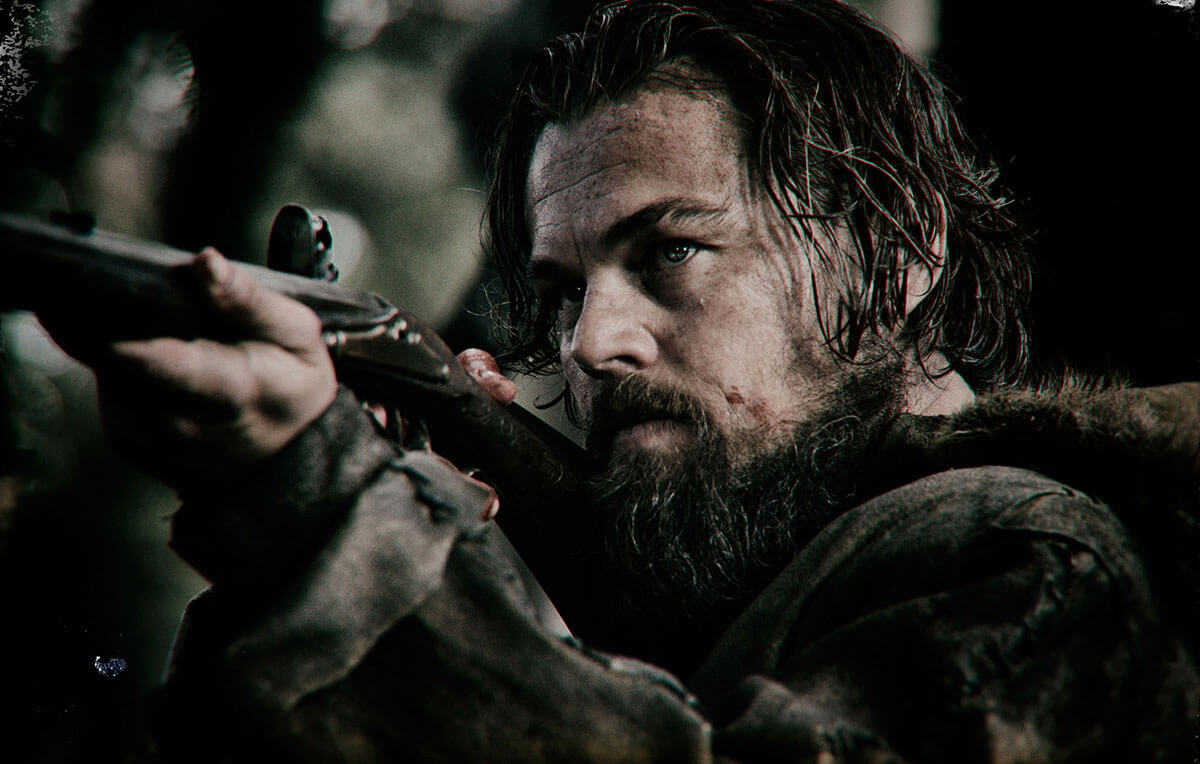 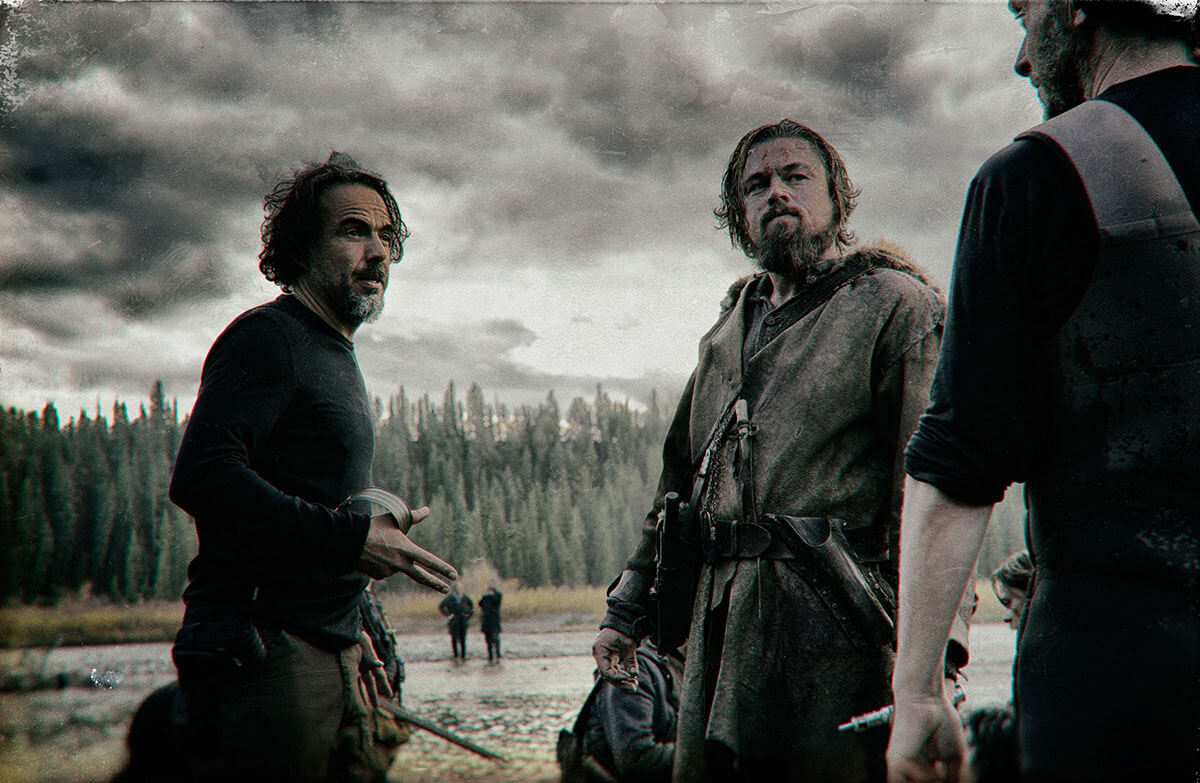 Google Maps for Android updated to version 9.9.0 with some New features and Bug fixes and it's now Rolling-out on the lay store. The update adds One major new feature to App that is worth mentioning which is, "My events" along with various bug fixes.

Google Maps 9.9.0 change-log:
• Made a restaurant or flight reservation with your Gmail account? Try searching "my events" to quickly access those locations
• Bug Fixes

The Update is only available to Devices runing Android version 4.3 or later Only. If you don't want to wait until the update hit your device, You can Download the official Google Maps 9.9 APK from the link below.