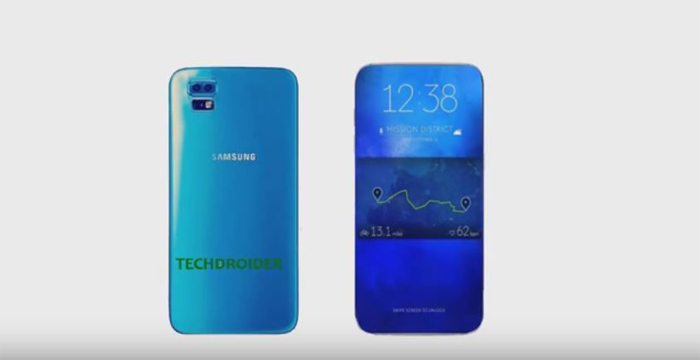 Usually, new Android flagship smartphones prefer not to opt for the latest processing chip which is going to change for Pixel 5. The latest and most powerful processor by Qualcomm this year is Snapdragon 865. Samsung has installed the latest processing chip in its Galaxy S20 range for the U.S version and some Chinese manufacturers choose the do the same. But if rumors are to be believed, Google is going to use an older chip for its mid-range smartphone.

The Snapdragon 865 is certainly the fastest processor right now, but the chip is expensive and it also lacks an onboard modem. Qualcomm insists it is used in concert with the X55 modem to provide 5G connectivity. That means a more complicated internal design, which requires more physical space than an SoC that is integrated.

While sub-6 support comes as standard, the 5G network support is optional. These are the two leading 5G technologies right now. Despite having mmWave support for the plus and ultra models, Samsung decided to go without mmWave in the standard Galaxy S20. Google is using the next fastest chip - the Snapdragon 765G in Pixel 5. It is not fast as the latest chip but it does boast an integrated 5G modem. It's Qualcomm's first Soc with an integrated 5G modem that also supports sub-6 and mmWave. That means it requires far less space inside the device and has built-in support for 5G network connectivity. With the extra space left on the phone, Google may be able to fit a bigger battery in there or might tweak the sensor array to make the motion sensor more useful.

As the chip isn't expensive as the latest processor - you don't have to pay anything extra in the name of the small addition of speed. With the optimized software and UI, there isn't much need for the extra speed. Google has never been a hardware company and relies mostly on software to do its tricks. The pixel 3a is the perfect example of its capabilities that might be a beat or two slower than the flagship smartphones but can do clever things that other phones can't.