Even though it is still a mystery as to why many of the Galaxy Note 7 units started to catch fire, there is a rumor which is indicating that the Korean giant may start selling refurbished versions of the Note 7 in 2017. According to the same source, these "refurbished" devices will be sold in India and Vietnam to make for some of the money that Samsung lost during the entire Note 7 episode. In my opinion, that's absolute hogwash because of the following reasons.

1. Samsung cares about its reputation and they are not going to let their already tarnished reputation get any worse by pulling such a dirty move.

2. They have completely discontinued their entire Note 7 production line-up. The Galaxy S8, as well as the Note 8 will be taking up all the attention, time and care that their production departments can offer to ensure safe and successful launches for both the upcoming phones.

3. The rumor which I found on a popular site refers to a source article that was published on September 26, while the Note 7 was officially announced as being discontinued on October 11 (approximately). Therefore, the rumor is probably based on an outdated piece of news and is therefore invalid.

The video gaming industry started developing quickly in the early 2000s. All main editors, developers, and gaming media were formed or got back on track at that time. A job in a gaming magazine was a dream of every gamer then.

But the gaming market was changing fast. Generations of consoles changed, the DVD/Blu-ray format became irrelevant, having given way to purchasing and downloading games on Steam and subsequently on other shops. Games were becoming more expensive but more accessible and casual. While the cost of magazines and other publications was becoming bigger and the payback was becoming lower and lower. All large gaming media were slowly sinking into oblivion. Together with it, a dream of thousands of boys and girls to make gaming an official way of profit disappeared.

But don't give up! Now, it's the second decade of the twenty-first century and it means that new time provides new opportunities.

If you ask gamers born at the end of the 90s or in the early 2000s where they find out information about games, watch game reviews and others, they will definitely point to YouTube.

YouTube has become one of the main killers of old gaming media but it has also founded a new industry. The most popular blogger PewDiePie has become popular with the help of video games.

As a result, gaming bloggers emerged instead of gaming journalists.

It is a qualitative step forward because unlike a journalist who is employed, a blogger works on himself/herself. And it has several obvious advantages:

However, we can't say reliably how much a gaming blogger earns. It depends on how many subscribers and views you have. PewDiePie is a dollar millionaire and holds the first place among the richest bloggers by Forbes.

Certainly, a blogger with 100 subscribers will earn almost nothing.

Also, an income depends on what advertisements a blogger integrates into his/her videos, how many and so on.

Gaming bloggers who have a small but stable audience, which amounts a few thousand people, can earn 1000$ a month and more.

It has to be known that a viewer wants a show, so the brighter and more aggressive your play is, the more viewers you receive.

Streaming services are another popular service for earning on playing video games. The most popular one is Twitch (to be honest, it is worth to say that YouTube has recently added a possibility of hosting streams). A stream is an online record. Streams play video games in front of the public, which follows them through a web-camera, comment a game and speak with the audience. Because it is way more difficult to advertise something in this format and the service doesn't pay for views, the streamers' main source of income is a donation. Donations are a contribution of viewers, their payment to a streamer for the entertainment he/she provides.

As you can understand, such way of income is unstable enough, creates psychological pressure and depends on many factors. Women are the most popular streamers. The more revealing their outfits and behavior, the more viewers and donations they have.

But according to popular streamers, this way of income has become their main job and brings very big money. Sometimes, they earn more than $1000 a day with the help of donations and many of them actively use their social media pages, which may double a profit.

To sum up, it can be said for a reason that if you can't live without video games and want to connect your professional life with it, you have such a chance in 2019. You don't even need special knowledge and skills to start doing this. You only need a gaming device, an Internet connection, and a camera. If you have charisma and you love what you do, your channel will soon bring significant money, on which you can live. The main thing is not to give up at the beginning and move forward to your dream! 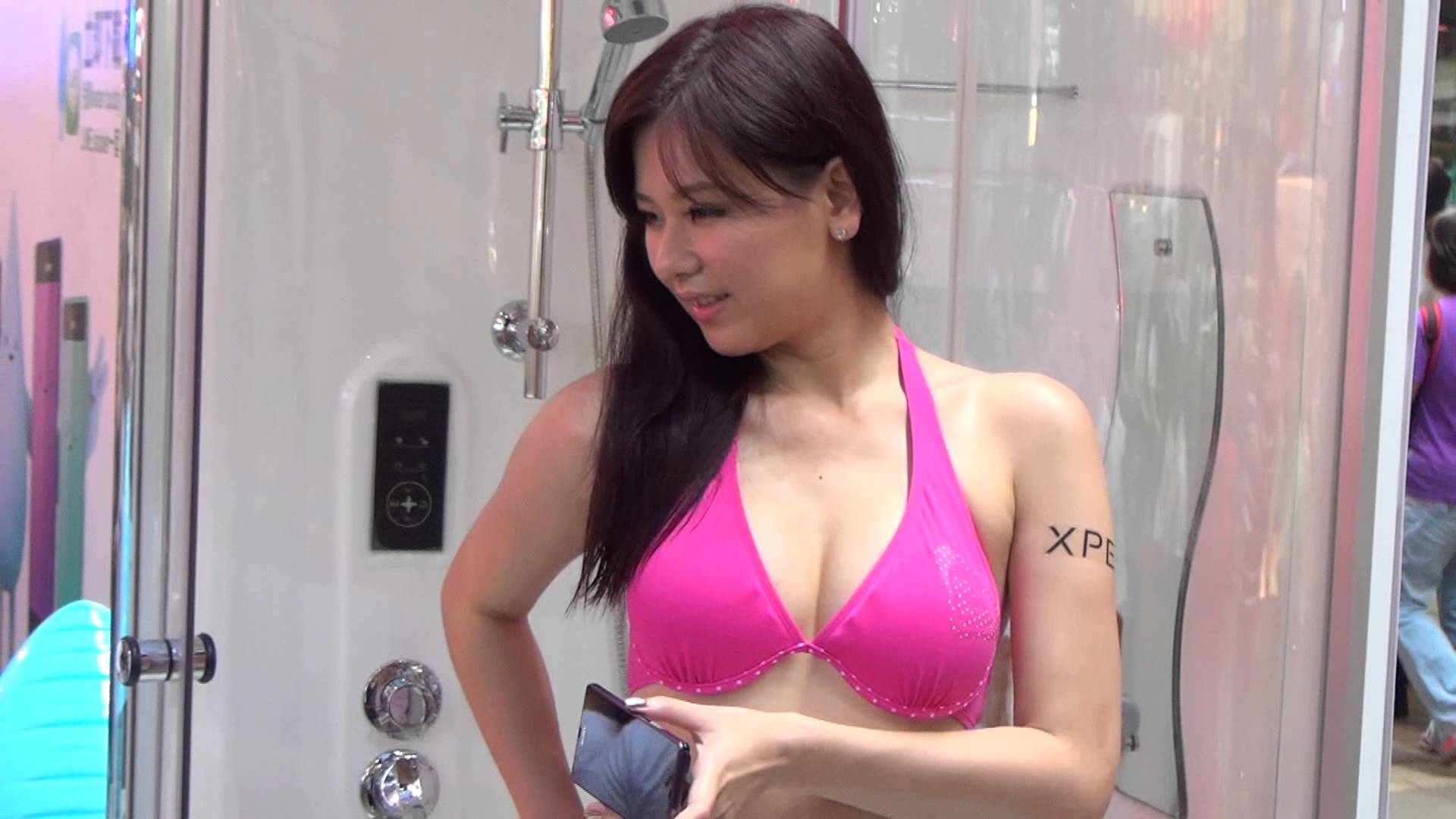 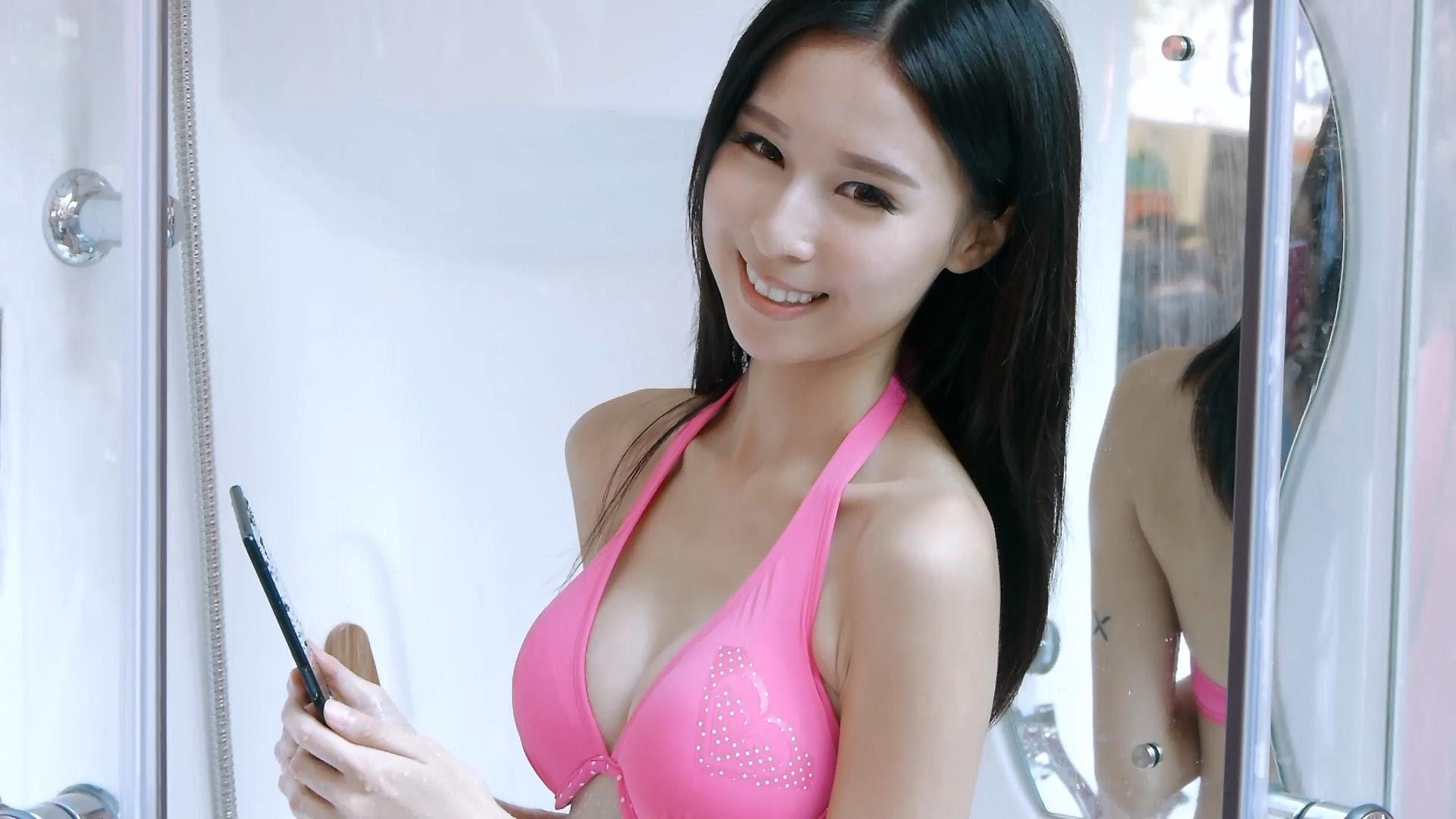