Back in March, Samsung released a report expects the sales of the Galaxy S6 and S6 edge to reach 55 Million by the end of the year. In April,10th the Korean giant released the device into markets worldwide.

Korean publication Yonhap News reports that until now, the Galaxy S6 and Galaxy S6 edge sales have been much higher than expected. Reportedly, an industry official declared that, in the last three days, sales in South Korea reached an all-time high compared to previous Galaxy S models from last year.

Interestingly, it's said that the Galaxy S6 edge (which is more expensive than the regular S6) accounts for about 50% of all sales. According to Yonhap News, a "high-ranking Samsung official" recently mentioned that the company "failed to make a precise prediction of demand" for the curved smartphone, that's why supply shortages may continue for more than a month.

Samsung sales for both flagships could reach higher than 60-70 Million units by the end this Year.

5 Higher Education Trends that Will Define 2020
Other 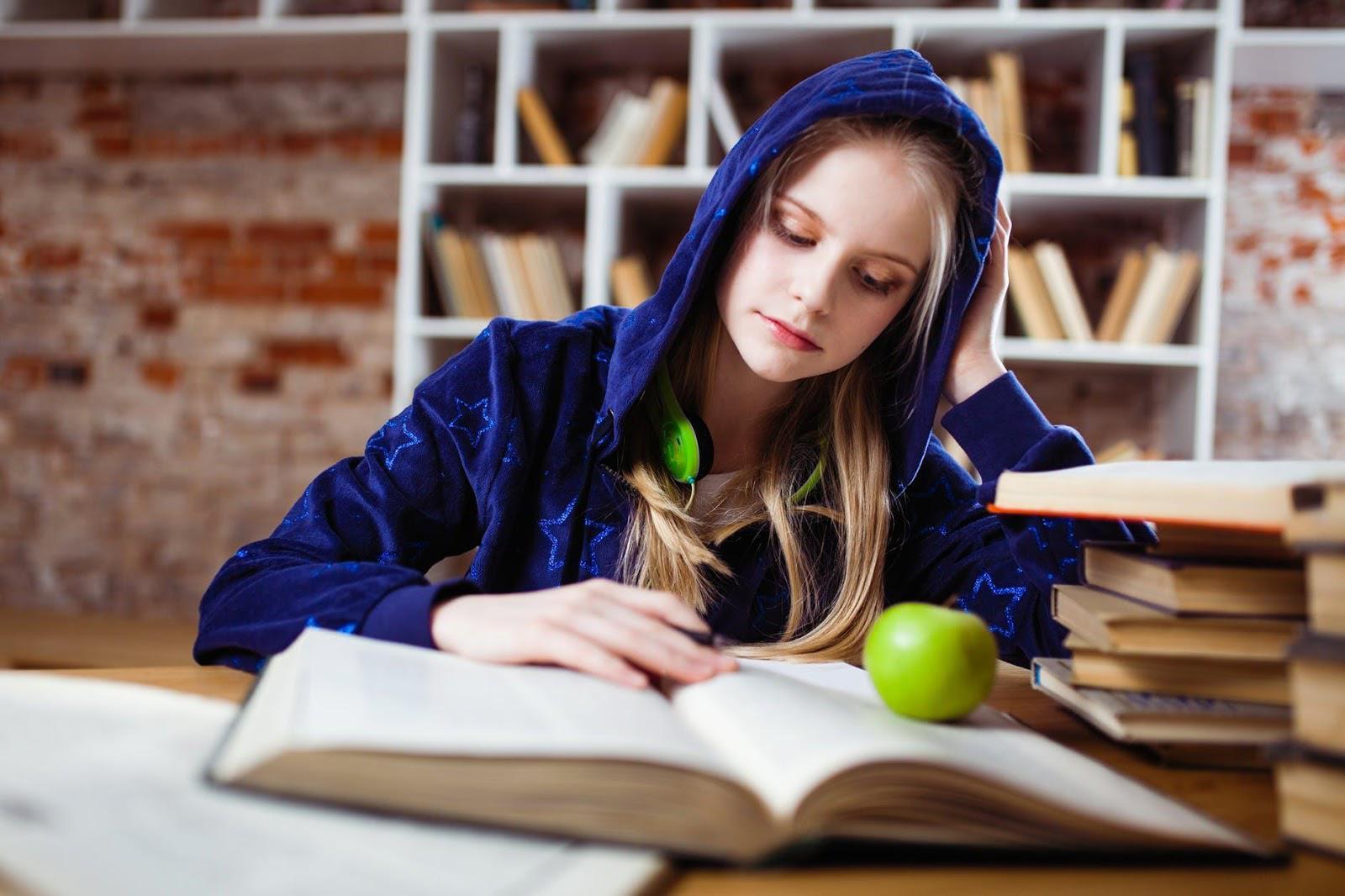 The higher education sector experienced a tumultuous and controversial year in 2019. Several scandals emerged pertaining to college admission procedures. Aside from that, the new challenges facing modern higher learning institutions came to the fore. As the new year starts, many of these issues will spill over to the rest of the year.

Technology and other issues as well will define the learning sector. So what are some key trends likely to define 2020? Let us analyze them below.

Without a doubt, one of the main changes to take place in the higher education realm is the entrance of many online education institutions. The number of adult learners has also increased dramatically in recent years. The technology of the 21st century has everything to do with the new changes, particularly in the online learning realm.

Over the course of the year, more and more online-focused institutions will come up. According to information published on allensbach-hochschule.de, online learning might become the most preferred mode of learning for nontraditional learners.

The Impact of Deregulation

In recent times, various changes made in the higher education sector during the previous regimes were changed. The effects of these changes are likely to be experienced in 2020. Among the key issues that will come about as a result of deregulation will be reduced monitoring of institutions. This might result in lower accountability levels and general degeneration of quality.

Laws regarding sexual conduct and offenses have also been recently changed. These laws have sought to narrow down the definition of issues that can be regarded as sexual harassment.

Alignment of Education and Industry Requirements

As per recent initiatives by the current regime, there will be more focus on enabling students to get a real-life experience of what the market is like. To do this, various institutions in the business world and employment realms have been tasked with partnering with educational institutions to give students a feel of the working environment. The ultimate goal of such programs is to help align the curriculum with the market workforce needs.

The Exit of Colleges and Increased Mergers

A number of colleges have been exiting the market in recent times. There are many reasons behind this phenomenon but the main challenges today are a result of rising costs. It is much harder to keep the smaller colleges around as they do not have the benefit of economies of scale. This is why there have been numerous mergers happening all over. In 2020, this trend is likely to persist particularly in areas where finances are scarce.

2020 will have many other defining trends. For the most part, though, the recent regulations and their effects will dominate the trends in the education realm. Considering the severity of the recent controversies surrounding admission procedures, the focus is likely to be more on implementing standards that reduce manipulation of the system.