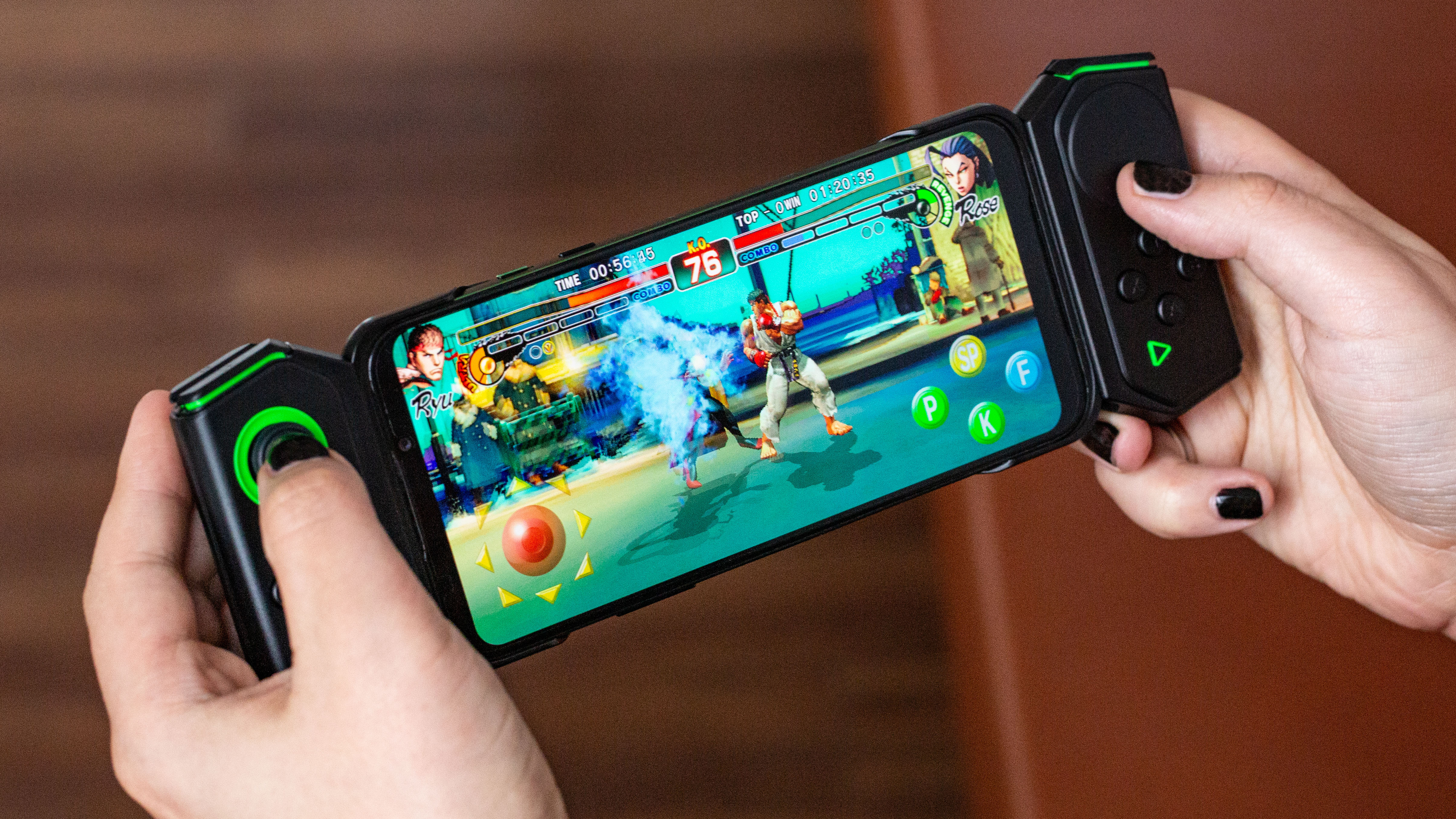 The advent of mobile gambling has propelled the industry forward, and it is still regarded as one of its most important milestones. Playing casino games on a smartphone is easier than ever, as the latest devices are powerful enough to run even the most demanding slots. Modern casinos, such as the one reviewed at https://holymolycasinos.com/casino/gala-casino-review feature, almost exclusively mobile-friendly games. The only significant decision to be made is whether to play in a browser or download a dedicated app. As the mobile gaming revolution goes to the next step, Instant and Progressive Web Apps come into play.

The Mobile Gambling Story so Far

Convenience is one of the main strengths of online casinos and the quality they are keen to build on. This explains why instant play casinos using Flash and HTML 5 technology are so popular among recreational punters. They are granted access to a wide selection of games that includes all popular genres, such as slots, table games, video pokers, and instant win games. Live dealer games are also supplied, and there are no compatibility issues since instant play games can be enjoyed on all operating systems.

The advantage of choosing an instant play casino is that one doesn't have to download third-party software on their device of choice. There are few shortcomings, but the fact that it takes longer to find the game and the need to log in each time can be a bit frustrating. When playing casino games on their smartphones and tablets, they can run slightly slower in instant play mode.

A mobile casino app grants players one-tap access to an entire portfolio of games that run smoothly, even on older smartphones. There's no need to login, and navigation is a breeze, while players can also tap into the generous offers that casinos have prepared for mobile gamblers. On the flip side, not all the games available in instant play format can be enjoyed through the app, so players might have to sacrifice variety. Then there's also the issue of downloading an app that takes space and requires more processing power.

Gear Up for the Arrival of Instant Apps

Android Instant Apps are supposed to represent the next important milestone in the mobile gambling revolution. These modern apps have all the advantages of their classic counterparts, without requiring players to complete the installation process. The name is self-explanatory, and these instant apps grant immediate access to the games while delivering the same great graphics and immersive experience.

Smartphone owners whose devices are running on Android 6.0 or above can take advantage of the instant apps. By accessing the phone's settings and enabling the feature, when supported, players can launch instant apps and take mobile gaming to the next level. At the time of writing, only a fraction of the apps available are instant, but those who are available in this format will have the word "Instant" written next to them. They load up quickly and can be used in the same way as any classic Android application.

Software developers know that even if you are on the right track, you'll get run over if you sit there. Progressive web apps are the natural evolutionary link, building on the current web capabilities of mobile apps to deliver a better experience. They empower users to take advantage of native and web app features, share them via a link, and they are fully integrated with the operating systems. The result is a seamless user experience while being reliable and immune to volatile network conditions. Last, but definitely not least, Progressive Web Apps allow users to install a native application that also works offline.