Moving files won't take nearly as long, the card is UHS-I rated and can offers transfer speeds of 90MBps which is approximately about 1,200 photos moved per minute. The card is water proof, temperature proof (-25°C to 85°C / -13°F to 185°F), shock proof, magnet proof and even X-ray proof.

Big things can come in very, very small packages... SanDisk has just released a 200GB microSDXC card with UHS-I speed, which is as absurdly tiny as the rest of them but offers the most storage to date for the format.

Previously, the largest microSD card type available offered 128GB of unformatted storage, but this latest version adds more than 50% additional capacity. The 200GB version was announced back in March, and SanDisk says the 90MB/second read speed allows approximately 1200 photos to be transferred via USB 3.0 in a minute (remember, most of the latest devices supports up to 128 GB only).

Granted, all that capacity comes at a price, and removable storage is never cheap especially at first. The 200GB card sells for £210 from Amazon, whereas the 128GB version is just £58. You could buy three of those for less and have loads more storage, but of course, swapping tiny cards like these is problematic. 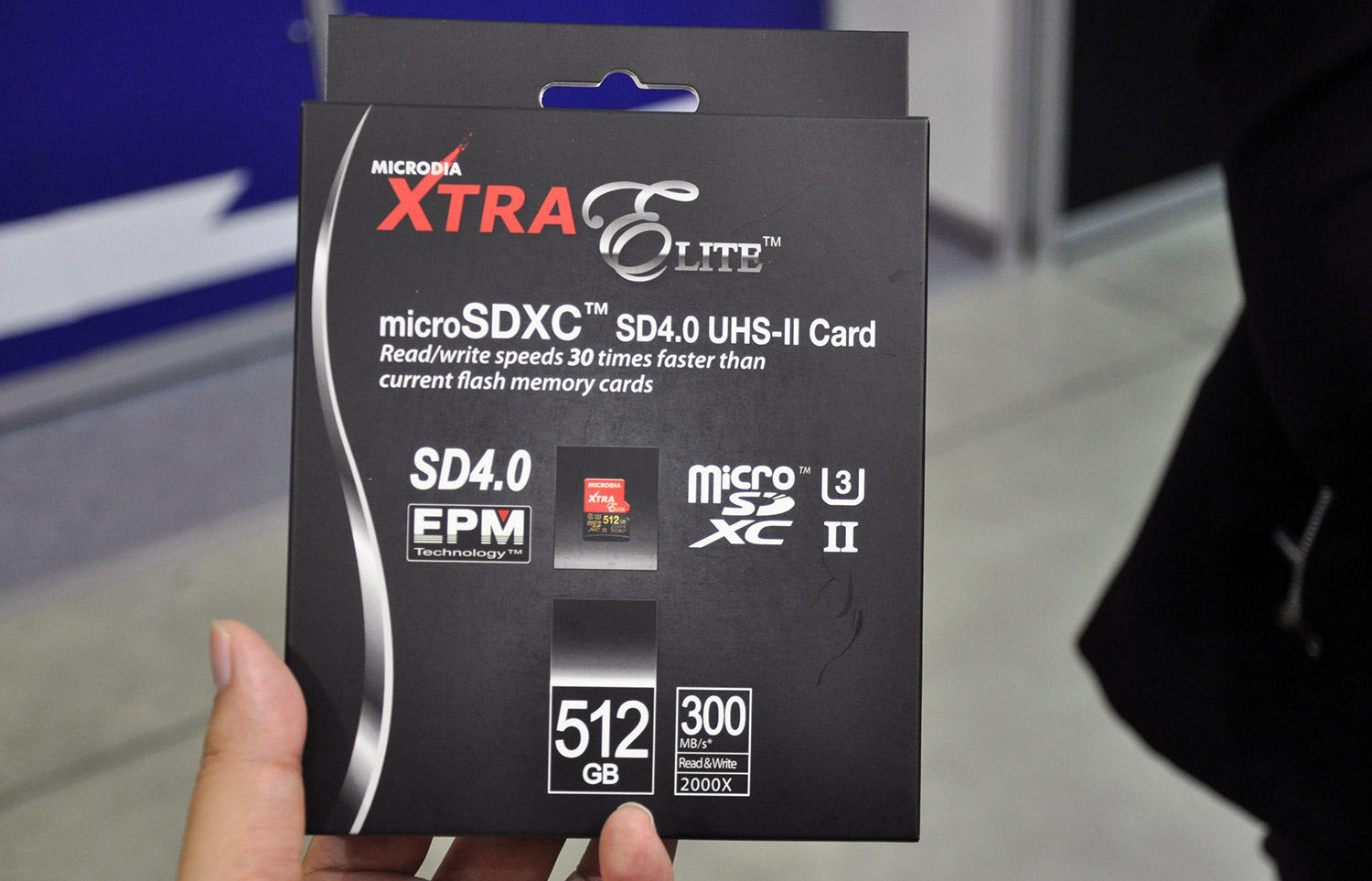 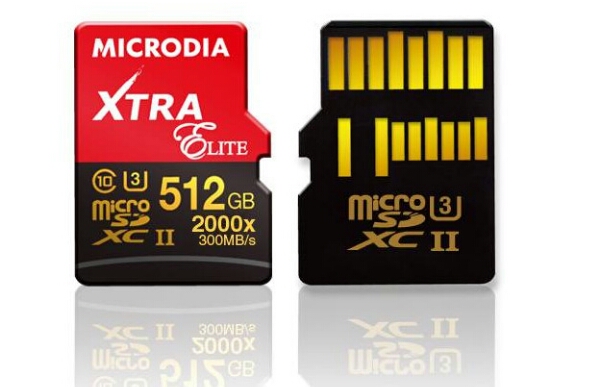