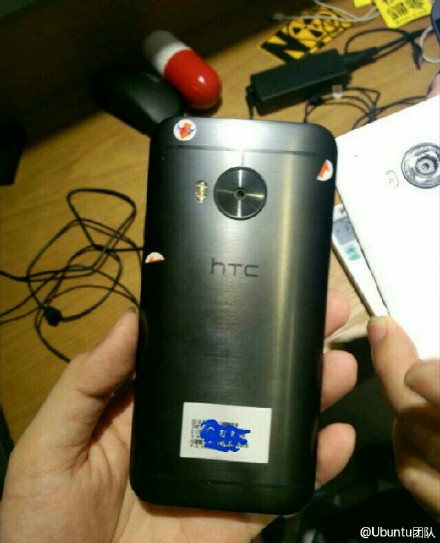 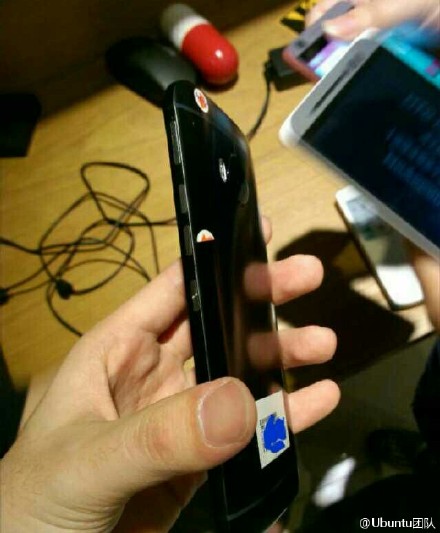 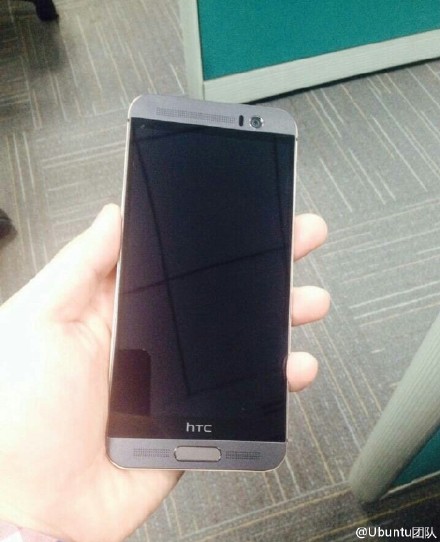 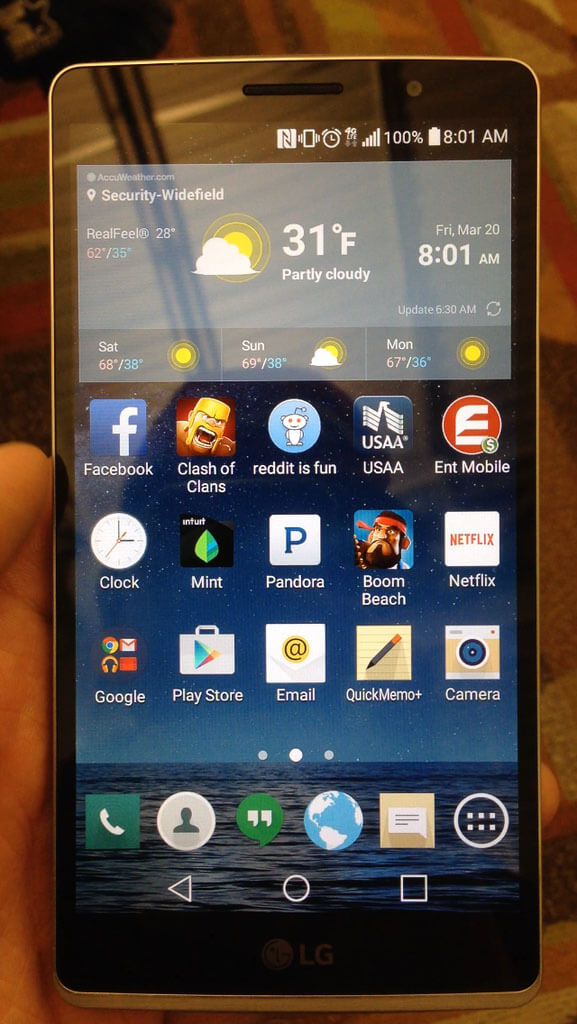 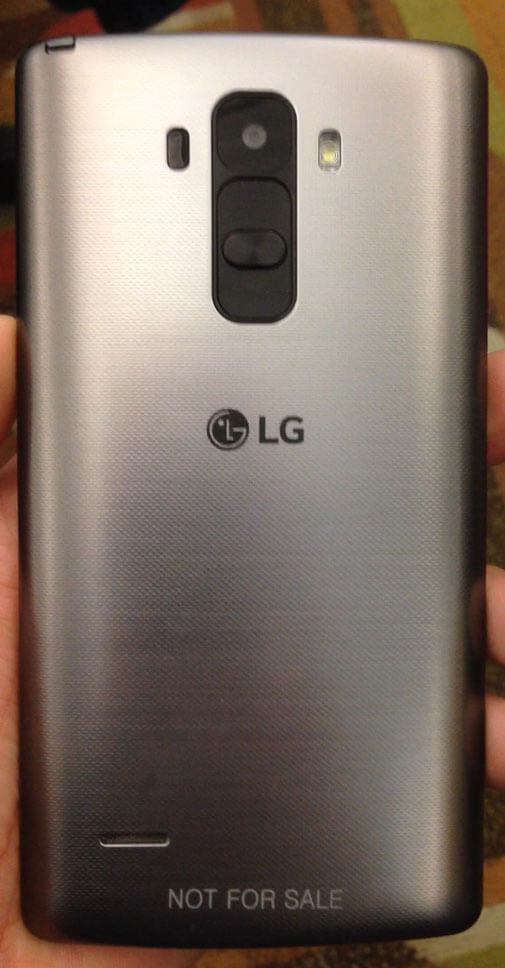 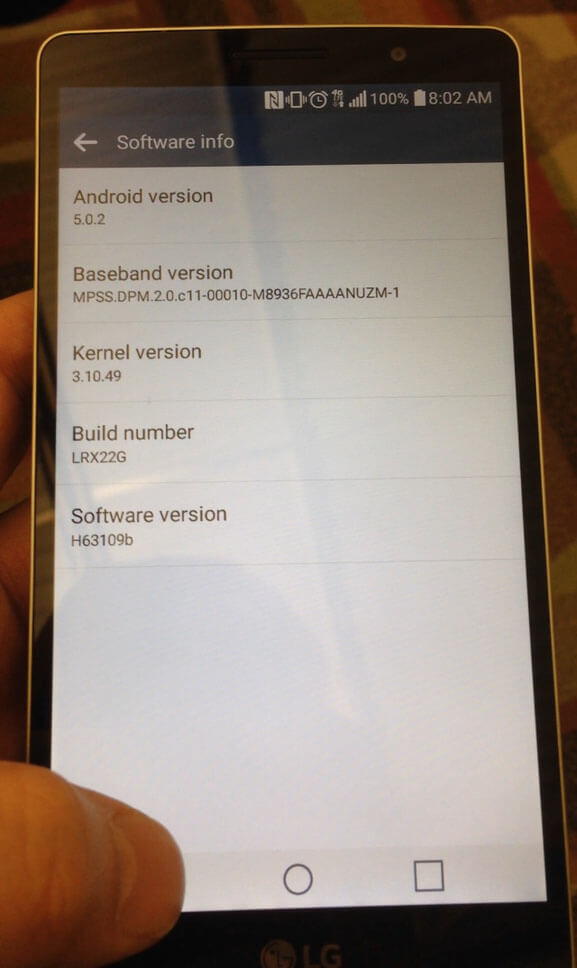 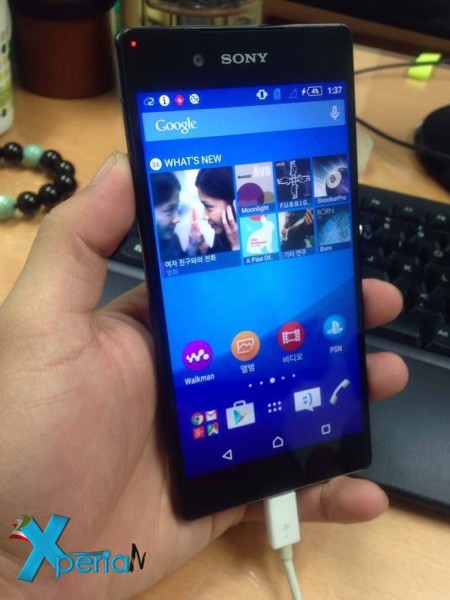 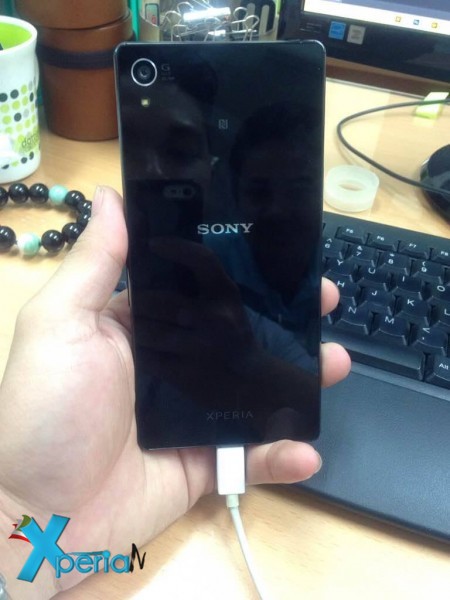 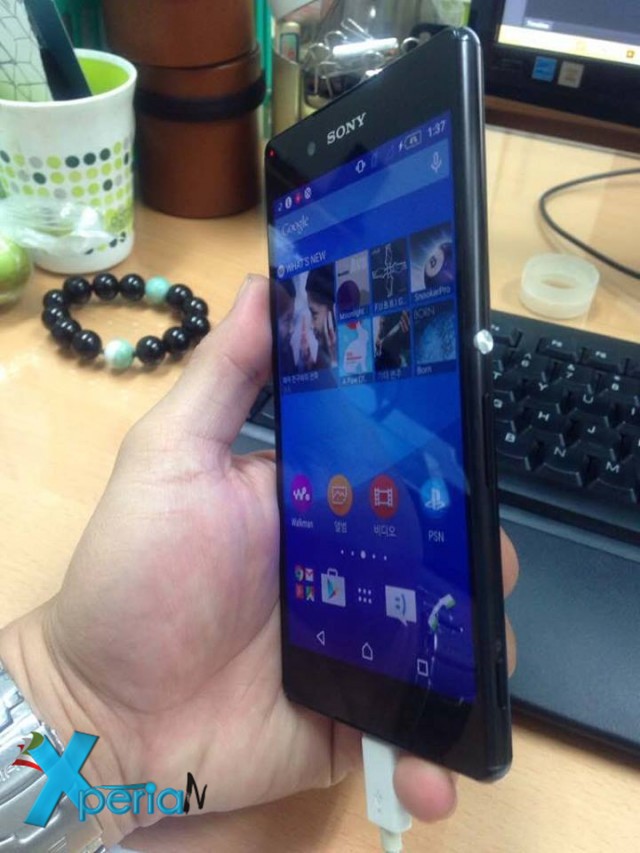 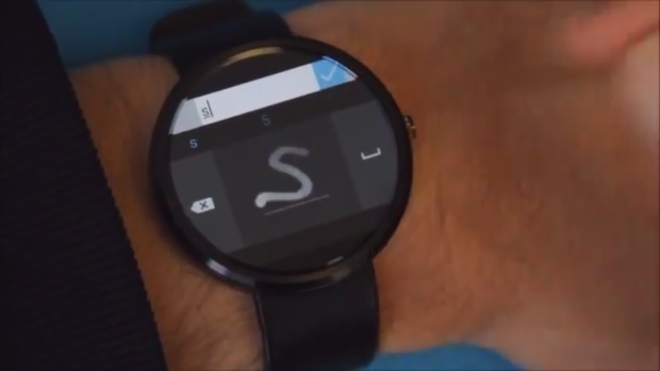 Microsoft is working on a keyboard for Android Wear devices. The company has now released a proto-type version of the keyboard, which can be downloaded from the company's website.

The Microsoft keyboard is a bit different than the ones we have seen so far, wherein it doesn't have actual keys but uses the screen to let you draw characters on the screen, which are then converted into actual characters.

I suppose this is a better way to enter text on your watch but if you stop and think about it, you are still that guy who enters text on your smartwatch. Why you wouldn't use voice or just use your phone is beyond me.