On Friday, OnePlus released a teaser in a tweet for its upcoming OnePlus 7 Pro phone. The company dunked its smartphone in awater bucket despite the fact that the phone doesn't have an official water-resistance IP rating. And it is trying to show that even without the un-necessary rating phone has water resistance.

The company has taken a stance on IP ratings for resistance to water and dust. It suggests that getting the IP rating isn't cheap. To obtain official water and dust resistance the companies have to spend money and the smartphone manufacturers are transferring that cost down to its customers.
OnePlus seems confident enough that the OnePlus 7 Pro will have enough resistance against water that it can easily withstand a good water-bucket dunk. Still, the company doesn't suggest you to intentionally expose its upcoming smartphone to water. The fine print in the video says "Water resistant under optimal test conditions.

OnePlus makes no guarantees regarding water/liquid resistance." This means that if you are exposing your OnePlus 7 to water, you are responsible for any damage and the company isn't entitled to pay any money for the repair or bound to replace the phone if it does more harm to the phone.
This kind of written warning isn't a new thing. You may find the same printed text on phones that have a high official IP rating. Apple's support page has a disclaimer about any water damage which says, "if liquid damages an iPhone or iPod (for example, coffee or a soft drink), the service for the liquid damage isn't covered by the Apple One-Year Limited Warranty."

Wireless charging is a ground breaking technology that lets you charge your devices without mingling with cables or faulty USB ports. Simply put your phone on a wireless charging surface and all will be taken care of. That comes with a negative element - while charging you can not use your phone.

Si-Ware Systems and Ossia have come up with a new system called Cota which can be used to charge compatible phones within a 30 foot radius. While devices can consume a maximum of 6 watts for charging, this system is capable of transferring 10 watts power. This is nowhere near the Quick Charge 2.0, but it does a pretty decent job considering all the factors. Thanks to the radio frequency technology - the device charging won't be affected negatively in case of minor obstructions.

This technology doesn't only apply to smartphone and wearable devices. Things like wireless keyboards can also be charged via this system without plugging in anything. The device will be charged till the time you are near the charger.

Although the effect of constantly charging the devices for 12 hours in day is yet to be found out, we all can agree that this is indeed a great step forward. 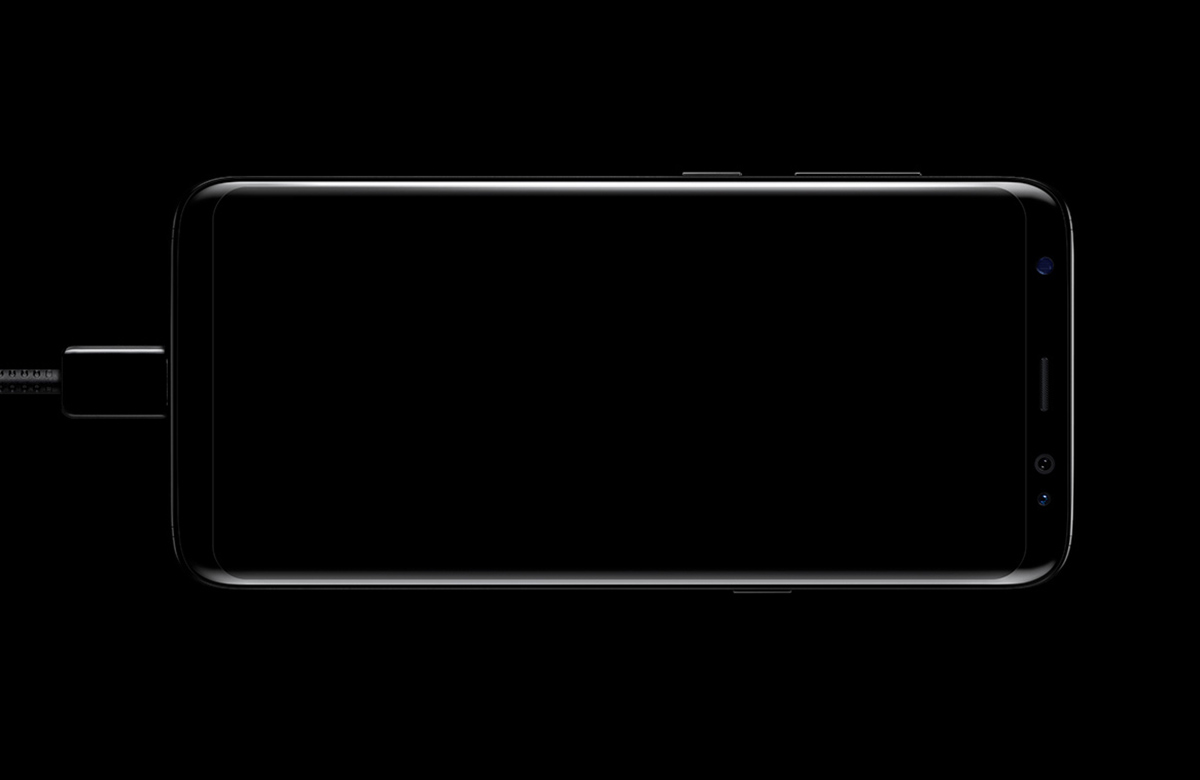 As of now, all three of the Galaxy S10 smartphones come with a 15W fast charger inside the box, and while that is pretty fast, it isn't the fastest. Quan Guixian (President of Samsung Mobiles in China) has reportedly confirmed the fact that all currently available phones in the Galaxy S10 family are soon going to support fast charging via a 25W charger. The update will be sent to the devices via OTA, but you will still have to pay for the 25W charger though!

The Galaxy S10 5G, which will be released on April 5, already has 25W charging support, alongside the Galaxy A70, which was just launched a few days ago, but has not been released in the market yet. Let us know if you are happy with the 15W charger you already have, or are you willing to shell out some extra cash for the new 25W charger.