The Galaxy S8 and S8+ feature the same camera sensor from last year with moderate software enhancements. Rumors had predicted other great things though and it seems like Samsung wasn't particularly keen on keeping the same sensor on the smartphones either. A new leak by a Vietnamese source on Facebook actually reveals an image of the S8+ prototype which clearly sports a dual camera setup. As to why the idea was scrapped, we have a few theories.

Earlier, we had reported that the uncomfortably placed fingerprint scanner on the back of the S8 and S8+ was the result of a supply failure by Synaptics, more than anything else. As Samsung had designed the Galaxy S8 smartphones with the idea that they will sport below-the-display ultrasonic fingerprint scanners, their plans were obviously disrupted by the supply failure. Samsung couldn't just get rid of the fingerprint scanner altogether, so they decided to make room for it just beside the camera, by sticking to the old single camera setup. Samsung just can't catch a break nowadays as disasters keep happening to them; one after the other.

The Project Valley or the Galaxy X is no secret now, especially since rumors have been predicting a release every year for the last few years. Whether or not this is another one of those rumors that doesn't really mean much is something that we will have to wait and find out.

The prototype will not see more than two to three thousand units being manufactured before being released during the first half of the year, according to the report. While that is a remarkably low number for a smartphone to reach public hands, it is quite a high number for a prototype as well. It will possibly be released only to test groups in order to see how the public reacts to the smartphone, before going into mass production with dual-screen devices. The reports of the test or survey will probably determine whether or not most of us will ever see a dual-display touting phone from the Korean giant.

The prototype allegedly has two OLED (Super AMOLED probably) panels that connect with the help of a hinge in-between them. The 180-degree rotation will allow the phone to be carried like a portable smartphone and used like a medium sized tablet. We have heard these things before, so let's just hope it's true this time around. 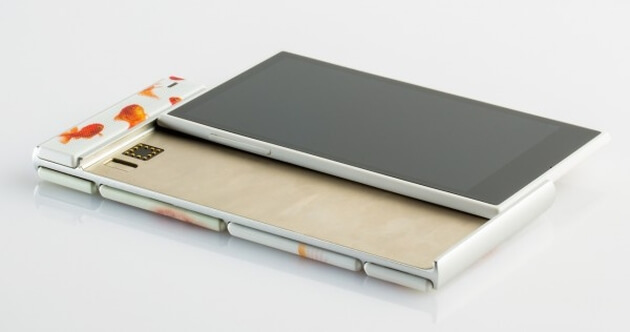 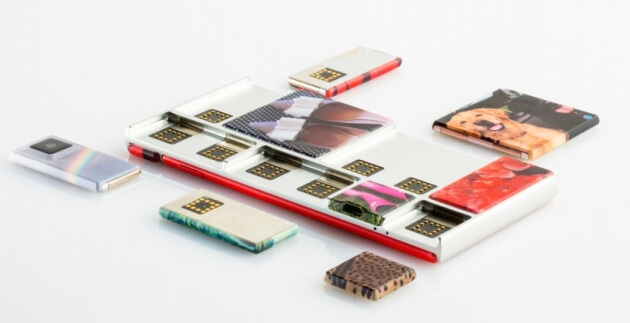 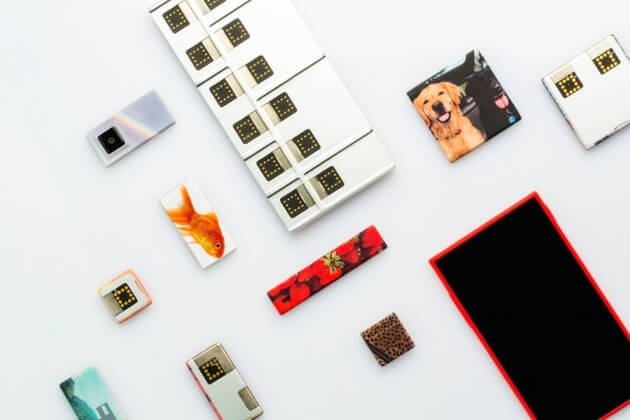 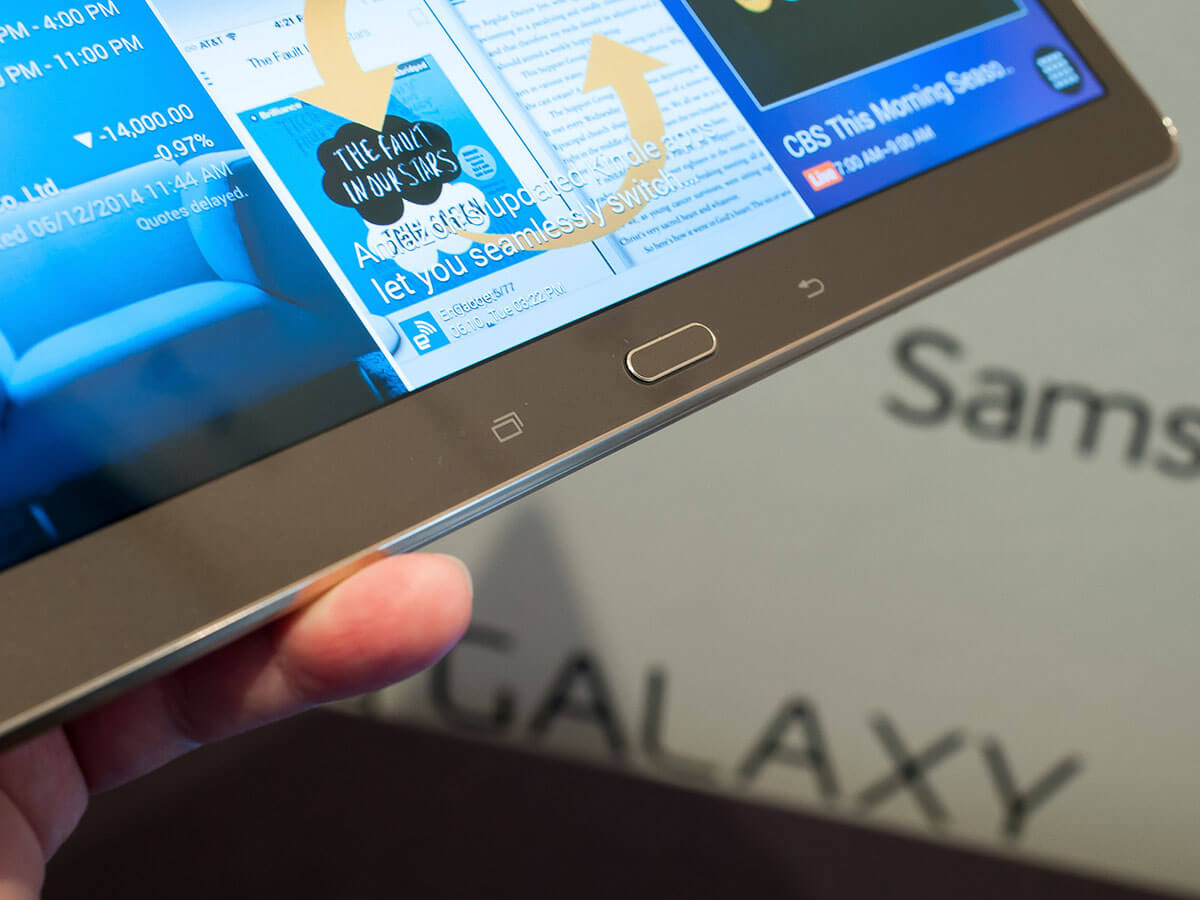