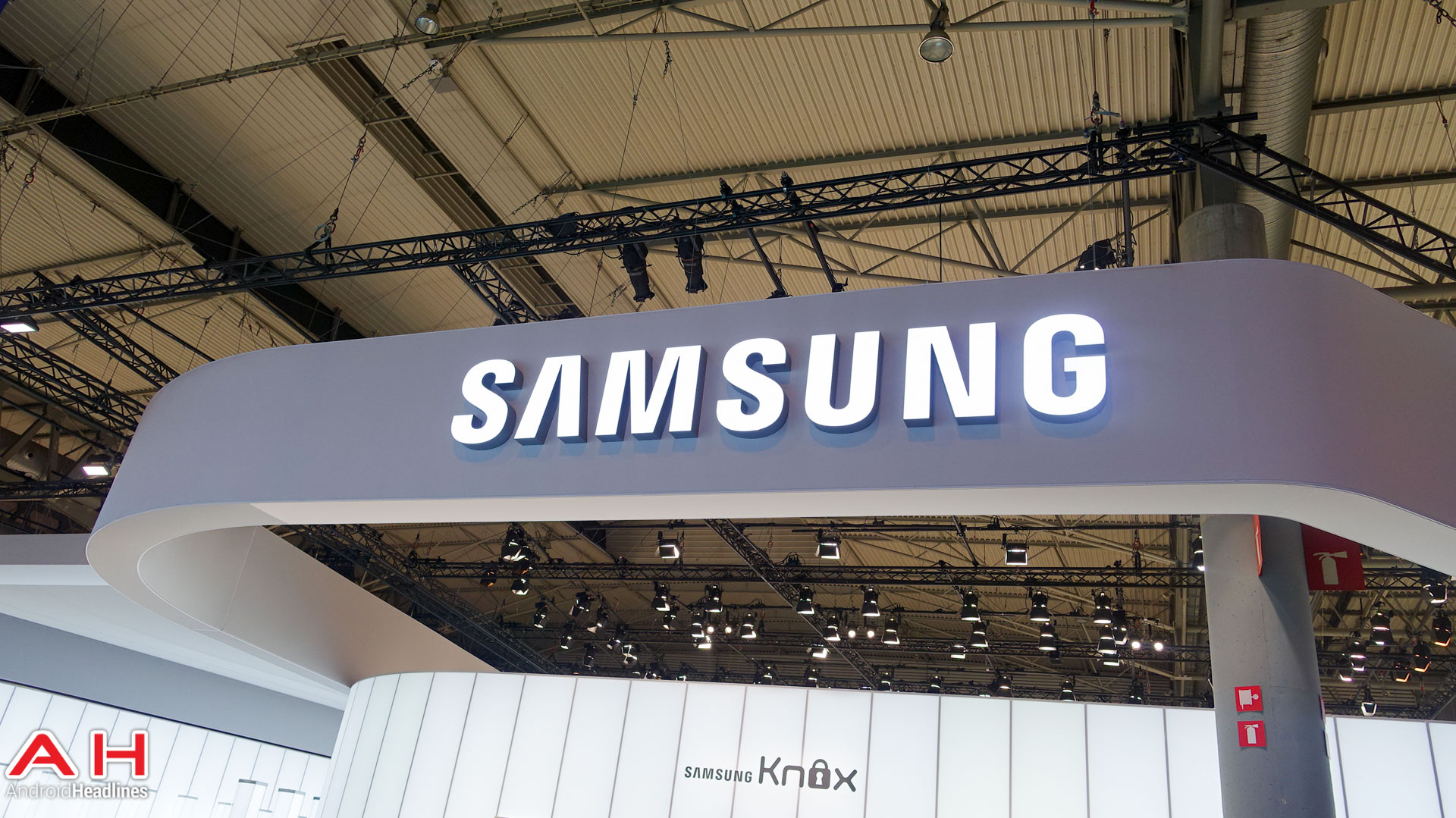 Samsung featured as top smartphone vendor in the world in the third quarter of 2015 and the arch rival Apple is following them, as per latest report from research organisation, Digitimes Research. While the South Korean tech giant acquired 25.6% market share in Q3, the iPhone maker managed to get 14.5% share.

This is actually quite obvious considering Samsung ships a very large variety of handsets - from the entry level to the mid-range along with good number of flagship models as well. We can be sure that they have a far larger market share, and that makes Apple's iPhone sales all the more impressive (since it is a fact that there is no such thing as a cheap current generation unlocked iPhone).

As for the rest of the top 5 smartphone makers in the world, they are Huawei standing at 7.4%, Lenovo at fourth position with 4.8% and LG is just behind Lenovo's share with 4.5% of the market. Chinese smartphone vendor Xiaomi has come to 6th spot with 3.8% market share, whereas Sony and Microsoft far away with 2% and 1.7% share, respectively. Last quarter we saw 331.9 million smartphones shipped internationally, and this also shows that there is a year-on-year increase of 7.7%.

Samsung Just had a Very Bad Quarter in China
Samsung

It isn't a secret at this point that Samsung is facing some tough competition from Chinese manufacturers globally and especially in emerging markets. However, in spite of the challenge, the South Korean giant had held its ground pretty well in most markets. Unfortunately for Samsung, that isn't the case in China, at least not anymore.

A Hong Kong based analytics firm has put forward data which suggests that Samsung's sales numbers dropped nearly 60% during Q1, 2017 as Samsung lost market share to the likes of Vivo, Huawei and Oppo; all of whom are Chinese OEMs. It looks like that these manufacturers are stepping up their game at home.

As things stand now (according to the report), Oppo managed to see a whopping 81% increase in their YOY Q1 sales numbers, with Vivo and Huawei coming in with 60% and 25% increase respectively. In China, Samsung just lost some serious ground as per these results since their market share plummeted from 8.6% just last quarter to 3.3% now. If these are signs of things to come then Samsung's future is not looking good in China at all.