Tags - sold
Apple and Samsung sold the exact same amount of devices on Q4,2014
Other 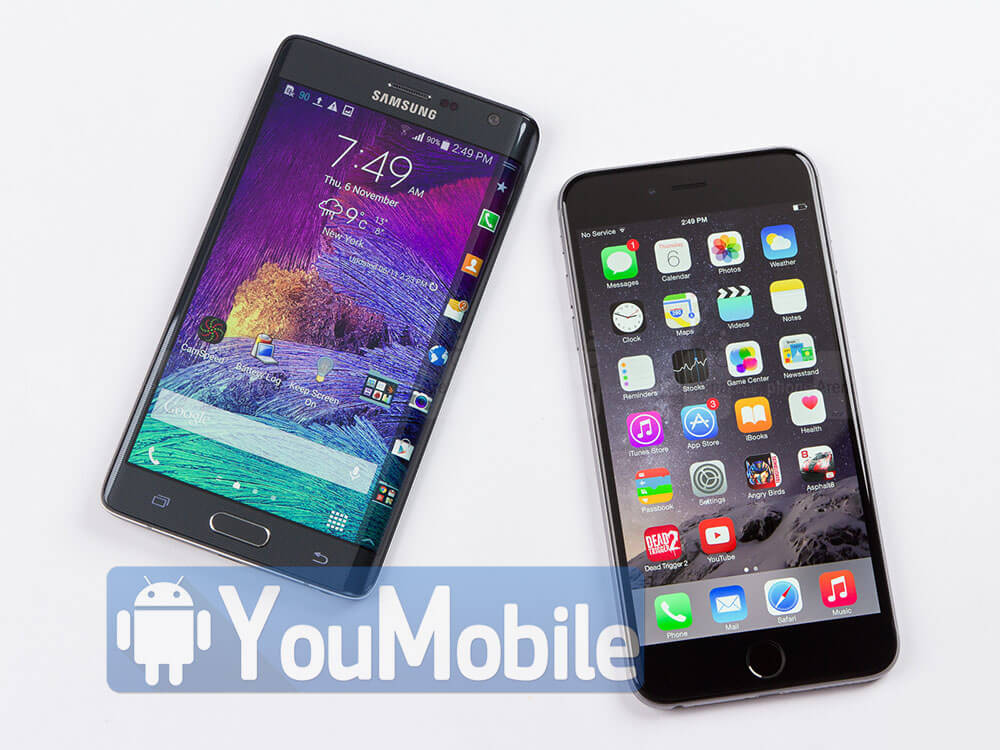 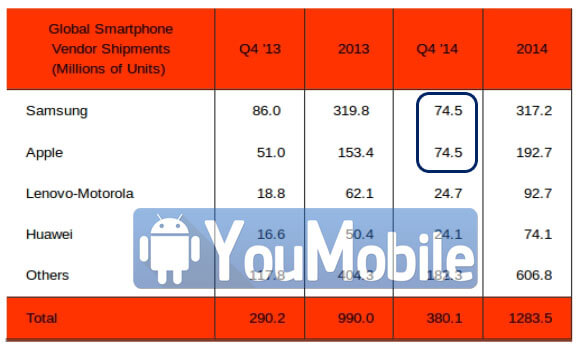 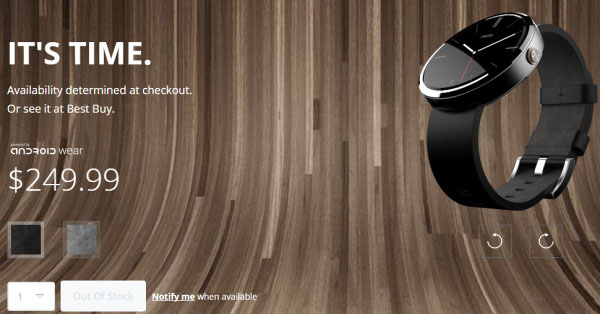 Motorola Moto 360, the iconic smartwatch, was launched shortly after the official Motorola event on September,5th for a price of $250.

Sadly, the Moto 360 stock was depleted in the next few hours after the launch. Both Motorola's website and the Google Play Store list the smartwatch as out of stock. Other retailers, which should launch the Moto 360 in a few days, will still receive it as scheduled, but they won't be offering it online.

So, if you've missed your chance to be among the first to own a Moto 360 smartwatch, you can either go and wait in line for it, or just subscribe and be notified when the next limited batch of Moto 360 kicks off online. Yes, Motorola confirmed the Moto 360 availability will be "limited for a while".