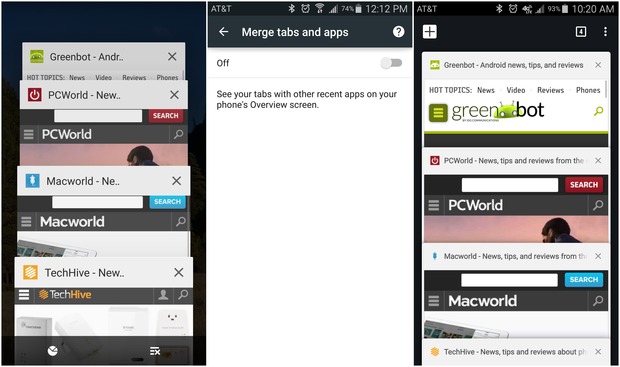 Google Chrome Beta for Android has just been update to v45.0.2454.31 with some critical bug fixes and a New major feature called "Touch-to-Search" that is connected to the Google search App and "Chrome custom Tabs",

The New feature allows you to search from any web page with just a tap. All you have to do is Touch and select the text you want to search for, Chrome will automatically set the text on a tap below... Hover on this tap and it will launch Google Now search cards results right away (screenshot below). 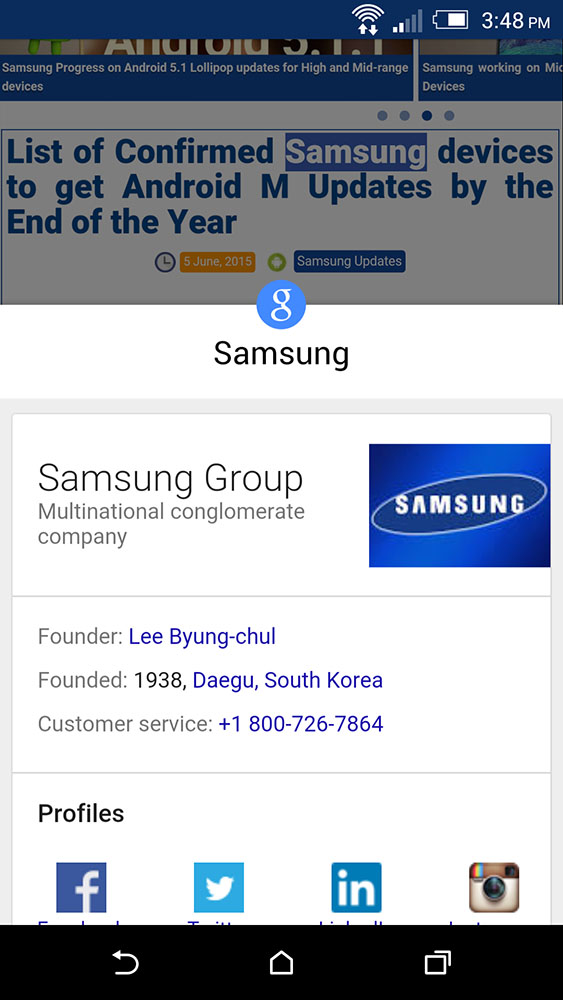 You can get the Chrome Beta v45 on your Android device right now by Downloading the APK below until the update hits the Google Play Store. The APK below is Official and has not been tempered with by any way.

[How To] Bring Tabs Back to Google Chrome on Android 5.0 Lollipop
How To 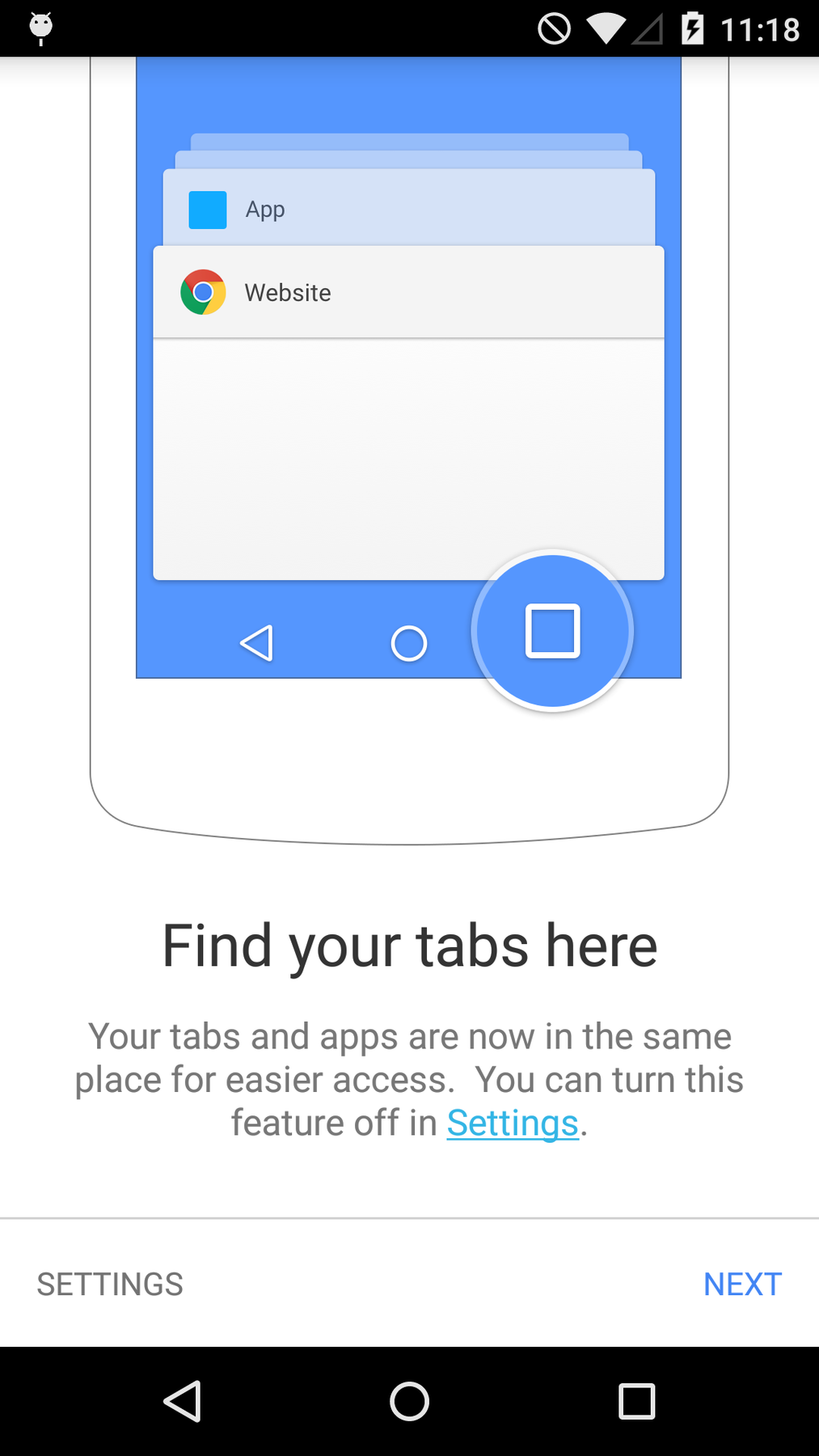 In order to Improve multi-tasking on smartphones even more, Google Chrome 39 on Android 5.0 Lollipop is adding a new feature merging browser tabs with recent tasks, so you can switch between tabs using the system-wide App switcher.

If you don't want this feature, Here's How to Get Tabs Back In Chrome for Lollipop:

Step 1
On any Chrome window, tap the 3 dots in the upper-right:

Step 2
Tap "Settings" (you may have to scroll down): 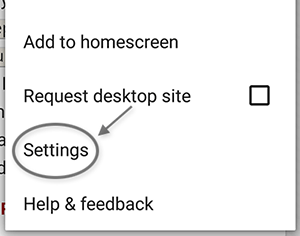 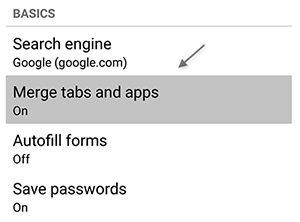 Step 4
Tap the toggle in the upper-right to the off position: 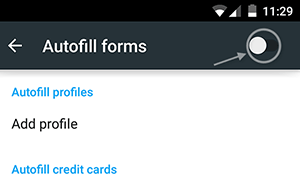 Step 5
Hit "OK" in the dialog window that pops up, and Chrome will restart: 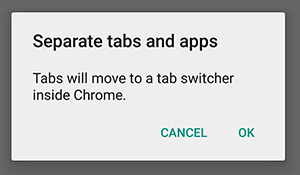 Chrome will now use tabs like it did before, and each tab will not show up as a separate task in the Android app switcher.