The less-than-30,000 category just a lot more exciting this year, as we have seen two big names Realme and OnePlus released their budget-friendly phones. The Realme X3 series which includes the Realme X3 and Realme x3 superzoom offers some really good specifications including a telephoto camera for the price. OnePlus recently released its much-hyped Nored smartphone, making it the second affordable mobile from the company. Vivo also went ahead and launched V19, which also good a good rating from the users. These phones make some really good list of the phones that are under Rs. 30,000. But what if you have to choose just one. Don't worry. We are here to help you to make the decision and purchase the best phone for your hard-earned money.

The OnePlus Nord is a new phone from OnePlus and the good news is that it falls into the budget category while providing some of the best specs around. It manages to deliver a similar Android experience as the OnePlus 8, which is a pricier smartphone. OnePlus has kept all the major specs such as the AMOLED display, warp charge, fast charging, and a massive battery power to back up the phone all day long. The OnePlus uses a glass cover on the back and it's more like plastic.

The phone features Qualcomm Snapdragon 765G which does support 5G, that is cool. Overall it is hard to find any flaw in terms of performance. You can play video games or watch videos without getting it too hot or lagging performance. It uses four rear cameras with two front cameras. The primary camera is 48MP and uses the same sensor as the flagship OnePlus 8, complete with optical optimization to eliminate blur and unwanted noise. It can sharpen things in tricky shooting scenarios, like harsh sunlight. The front camera can record in 4K at 60fps.

Vitaminwater Will Give You $100,000 If You Don’t Use A Smartphone for One Year
Smartphones

We are so dependent on our smartphones these days that just a single day without one can feel quite disconcerting and extremely inconvenient, but what about a whole year? While there is little doubt about the fact that it would be very, very hard as long as you are still living within civilization, Vitaminwater (Coca Cola subsidiary) will give you a total of $100,000 for your inconveniences, provided you can complete the challenge without cheating! How will they know if the contestant cheated? Well, the contestant will have to take a polygraph test at the end of it to prove that they are indeed telling the truth about their technological abstinence!

In order to enter the contest, you will have to post on Instagram or Twitter about what you would do if you couldn't scroll or swipe for a whole year. The answer will have to be the most creative and entertaining to win of course. Also, don't forget to include the hashtags, #nophoneforayear and #contest. Just in case you are serious about entering this contest by Vitaminwater, here are a few other points that you would need to know in advance.

·        The use of the internet via laptops, desktops and smart speakers will still be allowed

Tags: best phone can buy less than rs. 000 vitaminwater give $100 000 don’t use your smartphone year 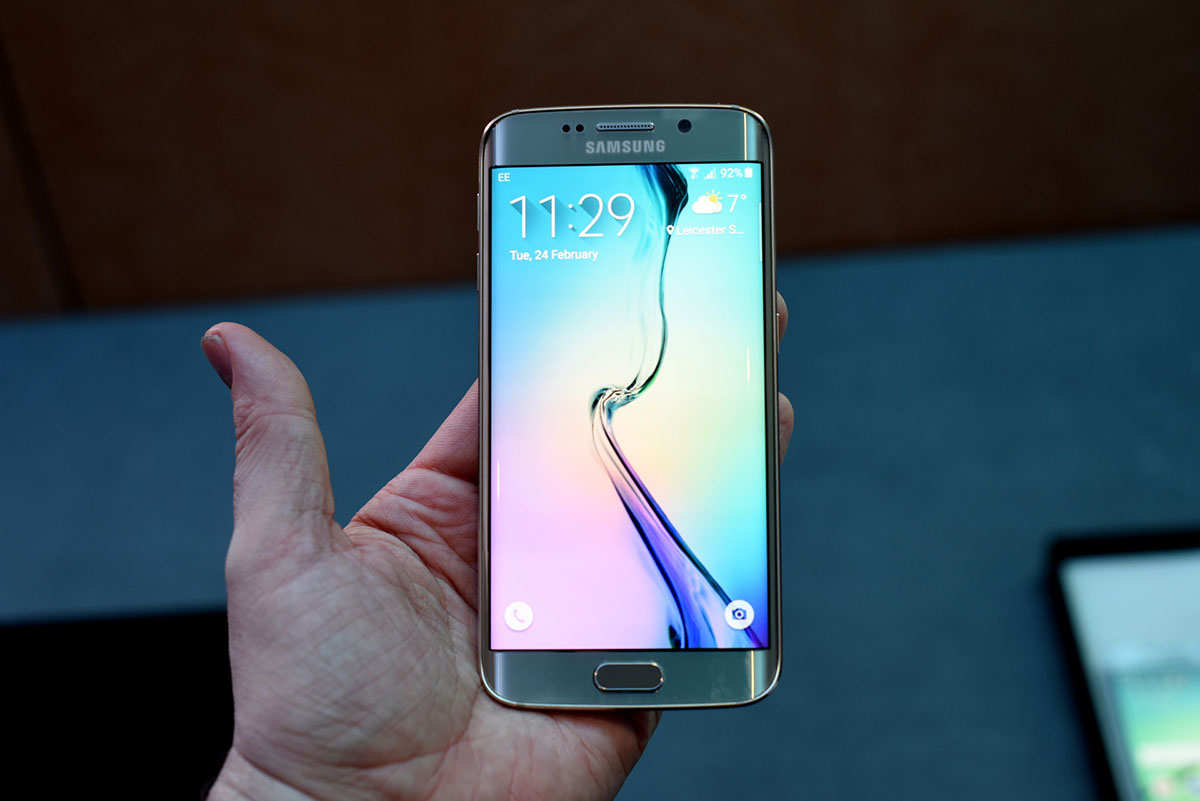 A 5.8-inch curved display and 4,000 mAh battery for the upcoming Galaxy Note 6?
Samsung 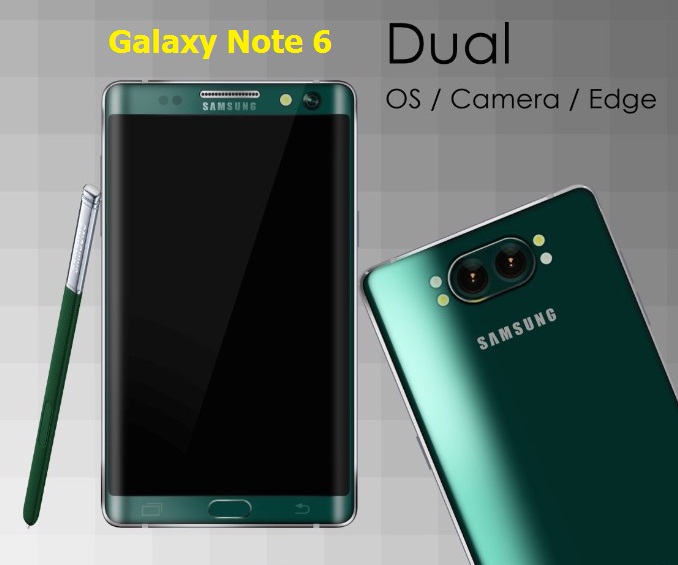 A Samsung employee who is only known by his surname "Lee" at the moment, apparently was in a bad gambling debt which amounted to somewhere around $800,000! Just as any other logical person would handle a debt of that size, he decided to steal 8,474 Samsung mobile phones (which are worth a total of $711,000) from Samsung's head office in Suwon, Gyeonggi. If you have not caught on to my sarcasm yet, then let me affirm that it is indeed sarcasm and stealing from your employer or anyone else is definitely not the logical solution to any problem!

The disabled man had apparently started stealing test units meant for developers from way back in the December of 2014. In fact his operation was active till November last year; a timeframe in which he managed to steal an astounding 8,474 Samsung test units. Lee used to pawn these stolen smartphones via a used phone reseller and before long, these handsets, which were never even meant to be on sale, were being sold and used in Vietnam. As Samsung caught a whiff of the con job going on here, the matter was reported to the police. After months of investigation, Lee has finally been found and charged. Although he is clearly a reckless gambler and a thief of massive proportions, one cannot help but be amazed at the efficiency with he had run the con job for all these years without ever being caught once. 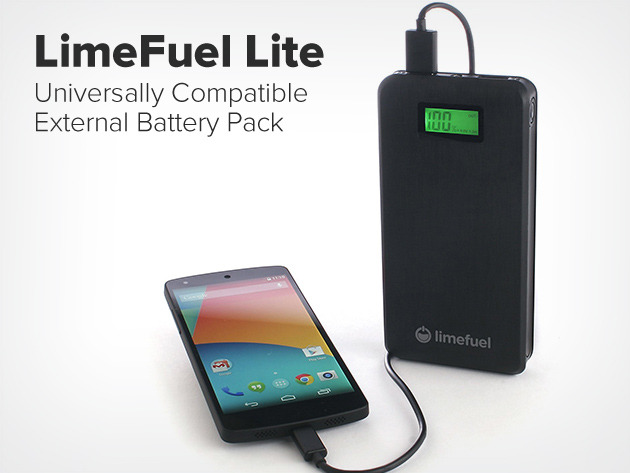