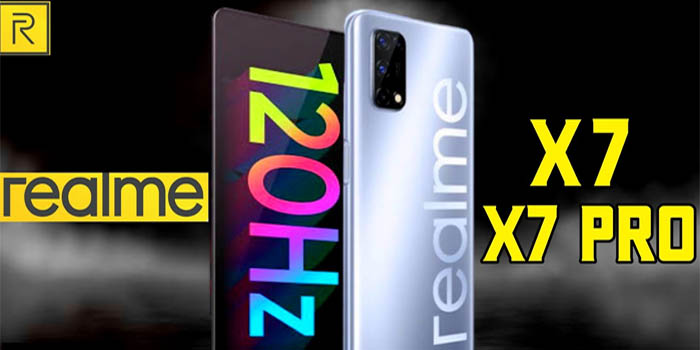 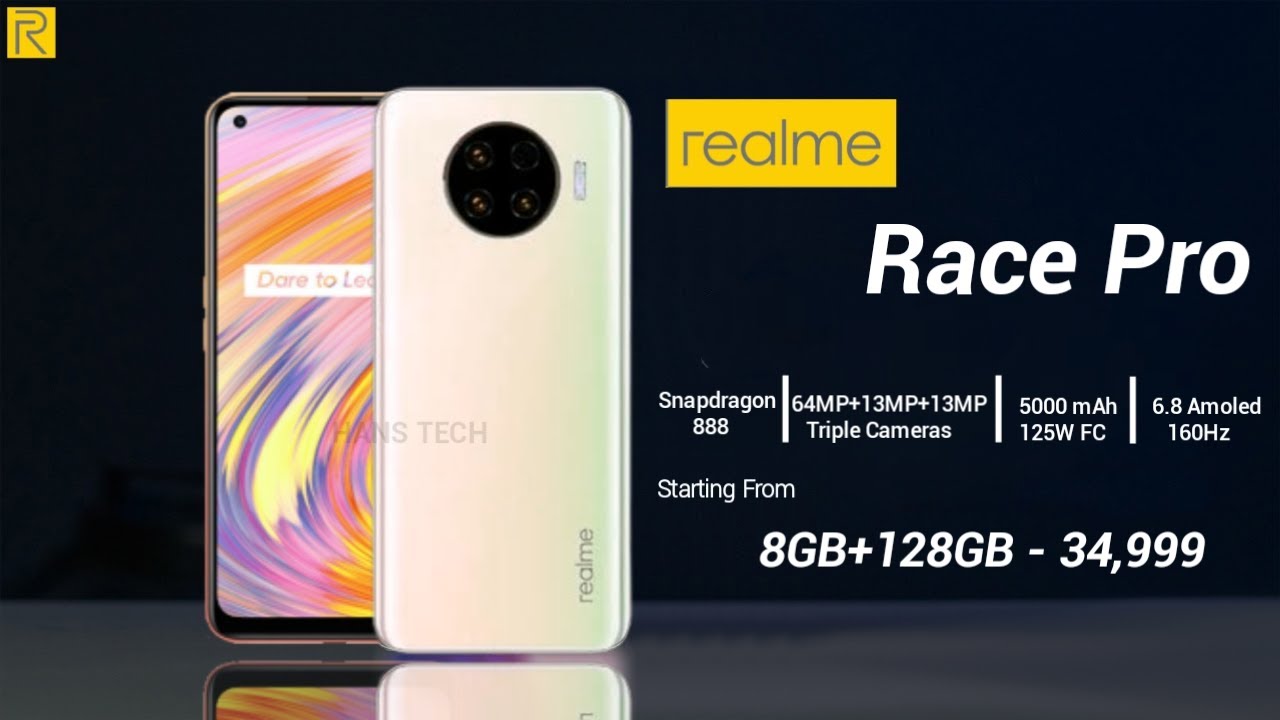 Is the Low Pre-Order Rate for the Galaxy S9 and S9+ a worrying Sign for Samsung?
Samsung

Samsung is confident that the Galaxy S9 and S9+ will outsell the S8 and S8+ everywhere, but will that really happen? It's only natural to expect that your current flagship handsets will outsell the previous ones, but if a report straight out of South Korea is anything to go by, that might be a harder task for the S9 this year. Apparently, the pre-order numbers for the S9 and S9+ are nothing to brag about for Samsung yet, since they are possibly the same as they were in case of the S8. However, what could be more alarming for the company is that the pre-order numbers could actually be even lower than it was for the S8 at this stage in 2017.

Keep in mind that these are unconfirmed facts and the S9 and S9+ pre-orders just opened up roughly two days ago. Let's wait until Samsung officially discloses the pre-order numbers before passing judgement on the S9's future! 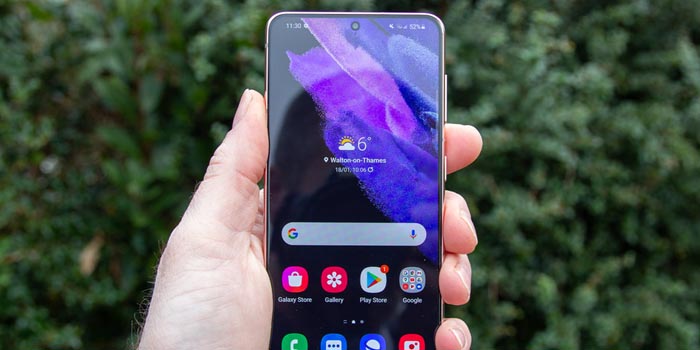 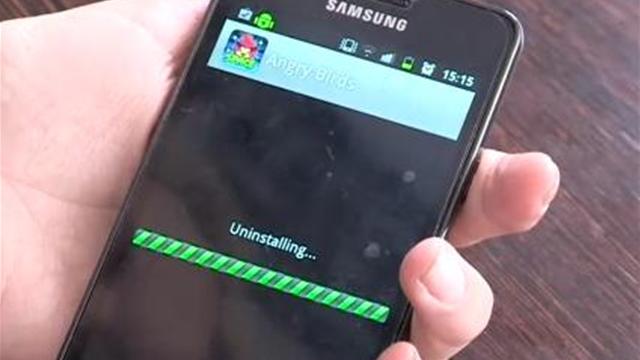 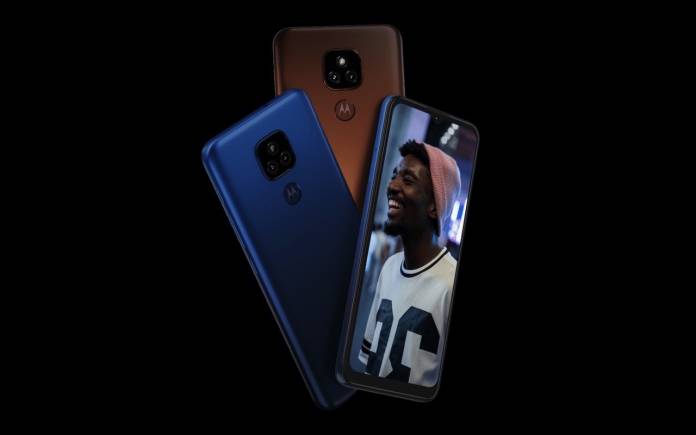