Continuing its promise, HTC is still rolling-out the Android 5.0 Lollipop update for its 2013 flagship, HTC One (M7). The Update OTA package has now reached India, Singapore, Malaysia and many other regions, still there is some regions who didn't get the update yet.

The One (M7) gets the Lollipop OTA packaged in a build version 7.21.707.105 measuring 774.82MB for India. The build will have different version number for each region but will be more or less around 800MB. 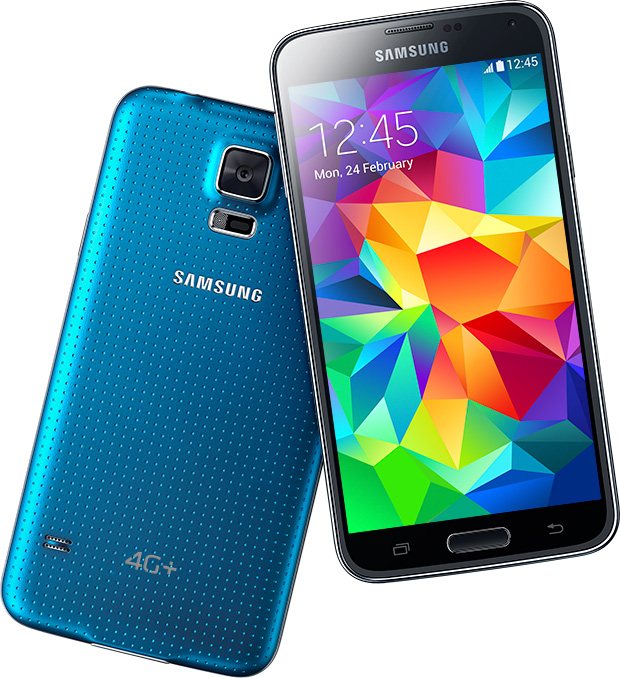 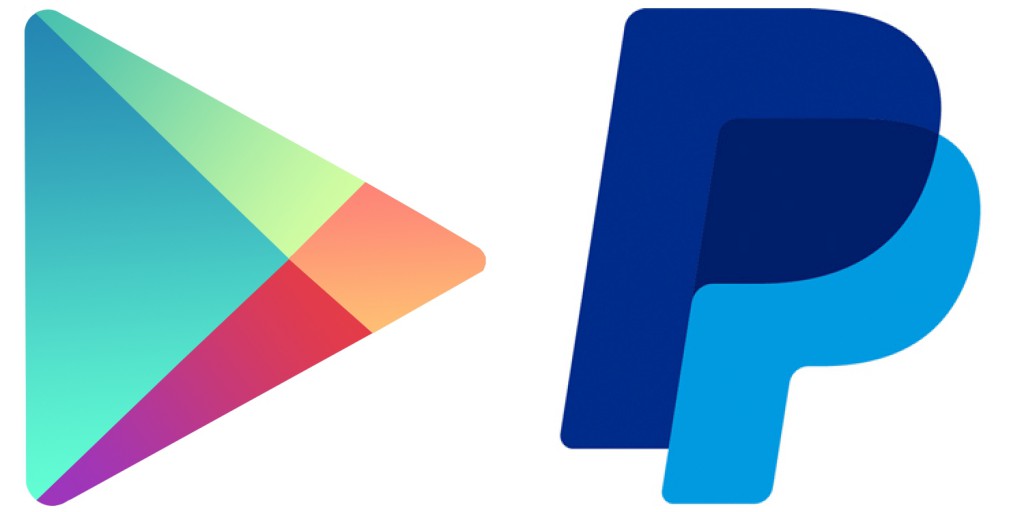 Google Play supports PayPal as a payment option in 12 countries worldwide. Google tries to expand this service to more countries. If you live in Australia, Greece, New Zealand, Portugal, Singapore, or Sweden you should be happy because Paypal payments are Now Available for you too.

This change expands the number of supported countries to 18, most of which are in Europe. Below is the entire list, in case you're still unaware of Paypal support where you live: