Hey Android Developers, check this out, Samsung just released the source code for that newly released Samsung Galaxy Note 2. While the phone hasn't hit the streets in lots of regions around the world including the USA, those folks do not need to apply anyway since the code found at Samsung's Open Source Release Center is catered toward the GT-N7100 sort of the phone.

The code needs to be enough to get your clients started down the path toward custom ROMs for the 5.5-inch "phablet." Search these model number at the source link below to locate it. 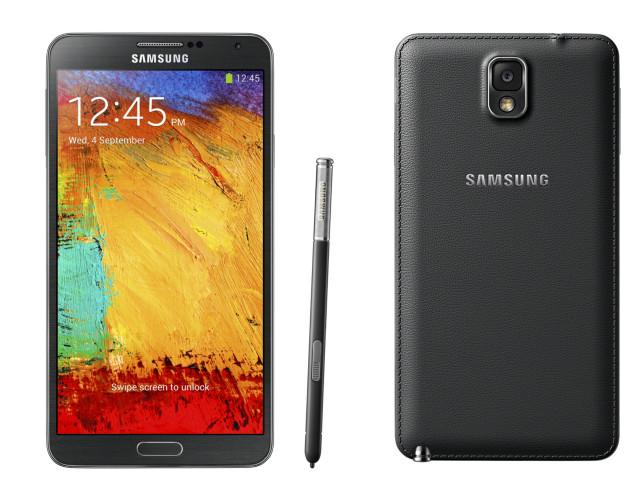 Samsung has now introduced a 6 1/2-minute video that takes us through everything from the new design to all the unique software features like Air Command.

The GALAXY Note 3 also features a textured back cover and delicate stitching that delivers a premium look and feel.

You can now do more with the S Pen, the window to your daily discoveries.

Air Command, a palette of features and commands which you can activate on any screen simply by hovering and clicking the S Pen button, lets you access useful features for everyday tasks such as Action Memo, Scrapbook, Screen Write and S Finder.

The new S Note presents you with a comprehensive solution that enables you to easily write, organize, edit and share notes with a simpler, cleaner user interface.

My Magazine offers personalized content such as news and social media in a dynamic magazine-style layout.

The enhanced new Multi Window takes multitasking to the next level by allowing you to open the same app in two windows and easily move content between applications in one quick step with the Drag and Drop mode.

Pen Window allows you to open another application window without pausing current activity on the screen by simply drawing a window of any size, anywhere on the screen.

Check out the video

If you are wondering what is the WeMo App, WeMo let you controll devices over Wi-Fi or cellular network, set custom icons and names, update the local firmware, and take advantage of IFTTT integration. This version doesn't offer WeMO rules, in-app support content, or remote firmware updates.

This App is an early Beta version, specifically tested on the Samsung Galaxy SIII. Although all 4.0 and higher devices can download the app, stability and performance can't be guaranteed.

One Today by Google is a mobile app that brings together people and nonprofits through the simple act of giving $1.The app is currently available through a limited pilot.

One Today will present you with a new project every day from a nonprofit that is changing the world. You can donate to the projects that inspire you with just one click. Amplify your impact by sharing your donations with your friends on social media and matching their contributions to your favorite projects. 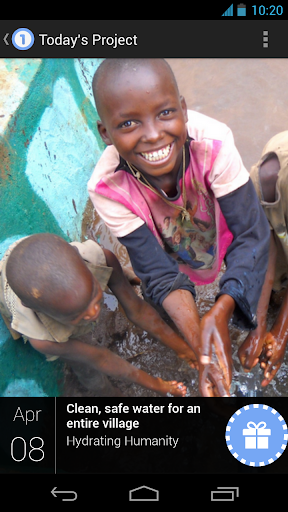 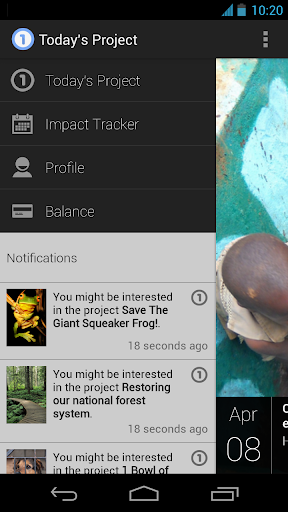