Tags - launch
CyanogenMod to launch its own Application Store
Android 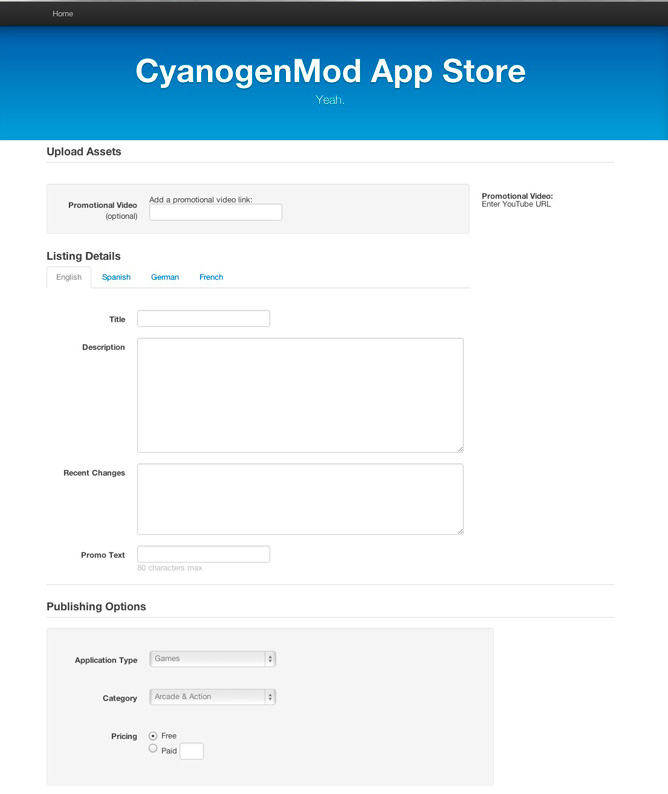 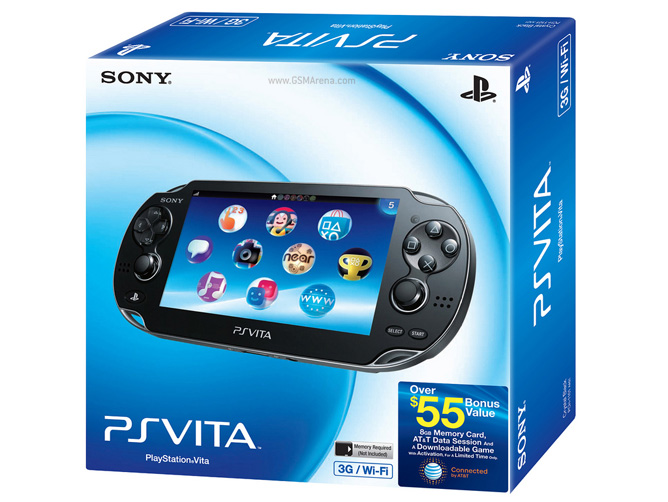 February 22, the launch day for the North American version of the the PlayStation Vita is drawing near and Sony has now announced a new version for those who'd like to buy the console on the day of the launch.

If you want to get your hands on the PlayStation Vita a bit early, then you can opt for the previously announced First Edition Bundle. Although it will cost you 50 bucks more over the standard 3G model, you will get the console a week in advance, along with a 4GB memory card, limited edition PSVITA case, a copy of ‘Little Deviants' and upon activation of the device you'll also get AT&T DataConnect Pass and a PSN game, making it the best value of all the bundles. If you're in no hurry and want to spend the least, then you should go for the base Wi-Fi model that costs $249.99.

This limited edition Launch Bundle comes with the 3G/Wi-Fi version of the PlayStation Vita, along with a free PSN game, 8GB memory card and an AT&T DataConnect Session pass that will give you 250MB of free 3G data. The Launch Bundle will set you back by $299, which is actually a bit less than the standard 3G/Wi-Fi model, which would cost you $299.99. 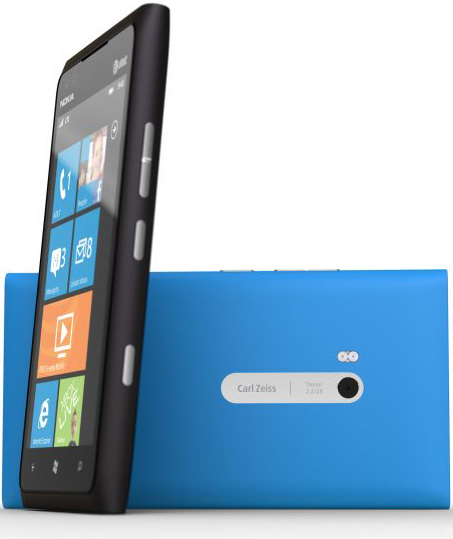 When Nokia announced the new Lumia 900 at CES they only said it will be released in the next few months without giving a proper date.


Windows bloggers Paul Thurrott has gone one step ahead and pinned March 18 has the actual date of launch.

Meanwhile, The whole world is waiting along with 9 Million pre-orders of the Samsung GALAXY S III, Middle-east got the device already. The Galaxy S III has just launched in Dubai,UAE and Qatar this week. 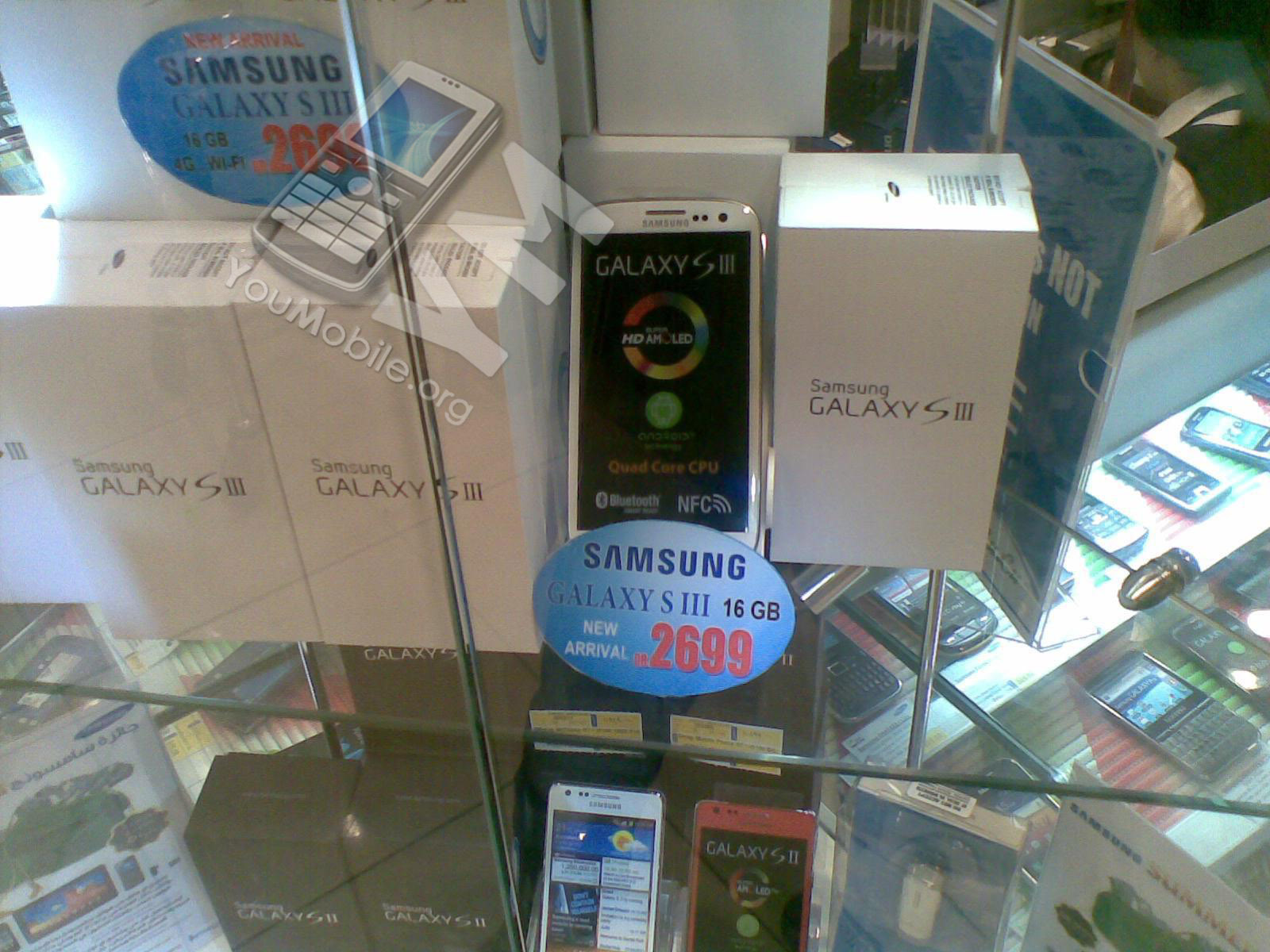 The device is heading for Kuwait, KSA and bahrain very soon, Also Europe and many other countries will get the device very soon this Month. Here is some Unboxing photos while you are waiting: