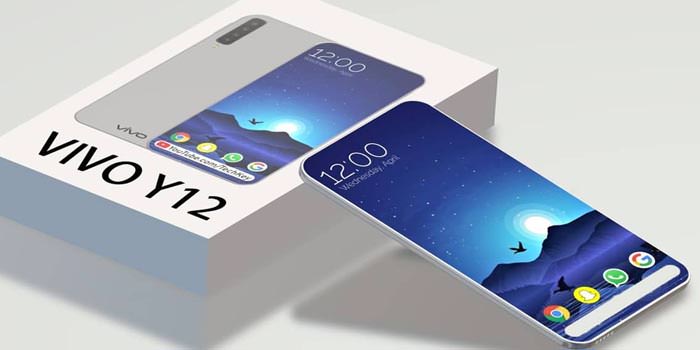 After months of speculations and leaks, the S8 and S8+ were finally launched last month. However, except for pre-ordering it and waiting to get your hands on one, there wasn't really much that you could do at that point. However, all that waiting comes to an end today as the S8 and S8+ are now officially on sale across the USA, Canada, South Korea and Puerto Rico. Of course some of the customers in other countries have already started to receive their package as well, but they still can't go and buy one off the shelf yet.

All remaining countries where Samsung has not yet started to sell the device (officially), should see the two flagships smartphones arrive at the stores in the coming week or the next; that is by the end of April or the first week of March, you should be able to buy a S8 smartphone irrespective of your location, unless Samsung has no presence in your nation of course.

Would you be buying the Galaxy S8 or S8+? Have you already pre-ordered it? Would you rather wait for the Galaxy Note 8 which will come out later in the year? Let us know the answers in the comments section below.

While the Galaxy S8 is without a doubt a pinnacle of achievement for Samsung Mobiles, it isn't without its flaws. However, I think one of the biggest flaws in the Galaxy S8 is not the fingerprint scanner but the way they managed the whole affair with Bixby. After investing so much into marketing their AI assistant and giving the phone a dedicated hardware button which just simply cannot be remapped to anything else, the S8 and S8+ were launched with a voice assistant that had no voice capabilities! Unfortunately, as per the Korea Herald, if you own a Galaxy S8/S8+ in the US or in any of the other English speaking nations around the world, you will likely not be seeing Bixby anytime soon.

In order to understand what exactly went wrong here, take a note of the following points.

If you are wondering when you can expect Bixby voice communication to finally make its appearance on your S8 or S8+, the time is expected to be somewhere during the fourth quarter of the year.

If you have been living outside the US and have been itching to buy the new Nexus 6, Google has some good news for you. The Nexus 6 has gone live on 12 additional countries around the world, although it's not yet available for purchase.

The Official Android 5.0.1 Lollipop update for the Snapdragon-powered Galaxy S4 LTE-A I9506 got a limited release in Europe (Germany, Slovakia and the Czech Republic) a few days ago. Now, the update has expanded to Scandinavia Sweden, Norway, Finland and Austria too.

Also, The Galaxy S4 I9505 update will begin its roll-out starting next month (March). 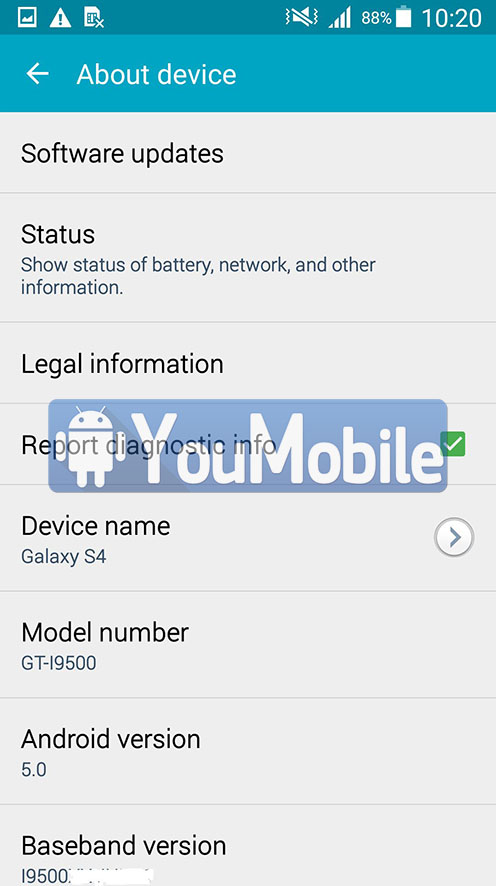 All these countries are receiving the same update to Android Build 5.0.1, You can check for an OTA update from the About screen in the settings menu. Bear in mind it's a large update (over 1.0GB) so best to be on Wi-Fi when you download it.