Tags - evolve
How live streaming will evolve in 2020
Technology

Social media has been hugely influential to the rise of live streaming with technology giving users the ability to watch live-stream videos via Facebook and Instagram for example. But, going live seems to be the way forward in many other aspects too including gambling.

The proliferation of live casinos has allowed millions to wager from the comfort of their own home and do so in a manner that is reminiscent of an actual casino. With the help of online casino reviews, bettors can pick and choose whichever sites they want and immerse themselves into the live casino world fully.

The live streaming world owes a lot to its expansion to the online casino industry; this industry has established the technology that has allowed users to interact with a real-life dealer in a real-life card game via stream.

The live streaming of games through eSports has also seen the rise in viewers into their millions. With eSports' main goal to ensure more people than ever watch their live streams, it has certainly struck a chord within and outside the industry, taking the numbers - in viewing and monetary terms - to new heights 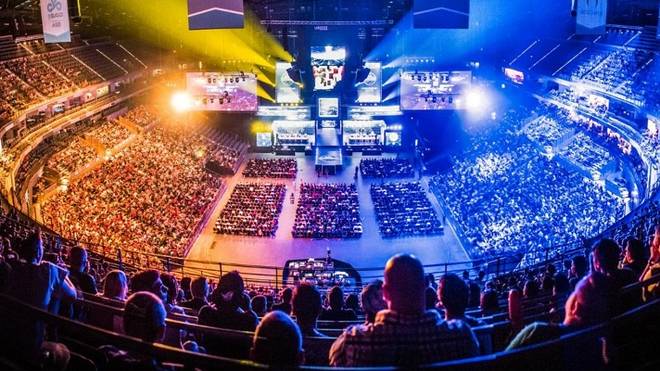 The Interactive Advertising Bureau conducted a survey in 2018 that proved just under half (47%) of those watching live streams were streaming more live videos than they were the year before. Plus, the Bureau found that just over two-thirds (67%) of the world's population had streamed a live video by 2018 and that those that hadn't, had not done so for lack of interest or cultural reasons but rather monetary problems i.e. they couldn't afford the technology from which to stream in the first place.

Almost everything and anything at present can be streamed. Donald Trump's Presidential success in 2016 was captured via live stream as were the Midterm Elections in 2018. Plus Trump's defence of his presidential office is likely to be shown to the world this year too.

Live streaming will not be stopping anytime soon; the increase in the amount of viewers has ensured the quality continues to improve. Speeds of network uploads are vital as mobile devices become increasingly innovative and top-notch with regards to video capturing levels and video frame-rate streaming. The rise of online casinos and eSports has also meant that live streaming has a great foundation for unlimited success. You should enjoy the ride.

How Will Mobile Gaming Evolve in 2020?
Gaming 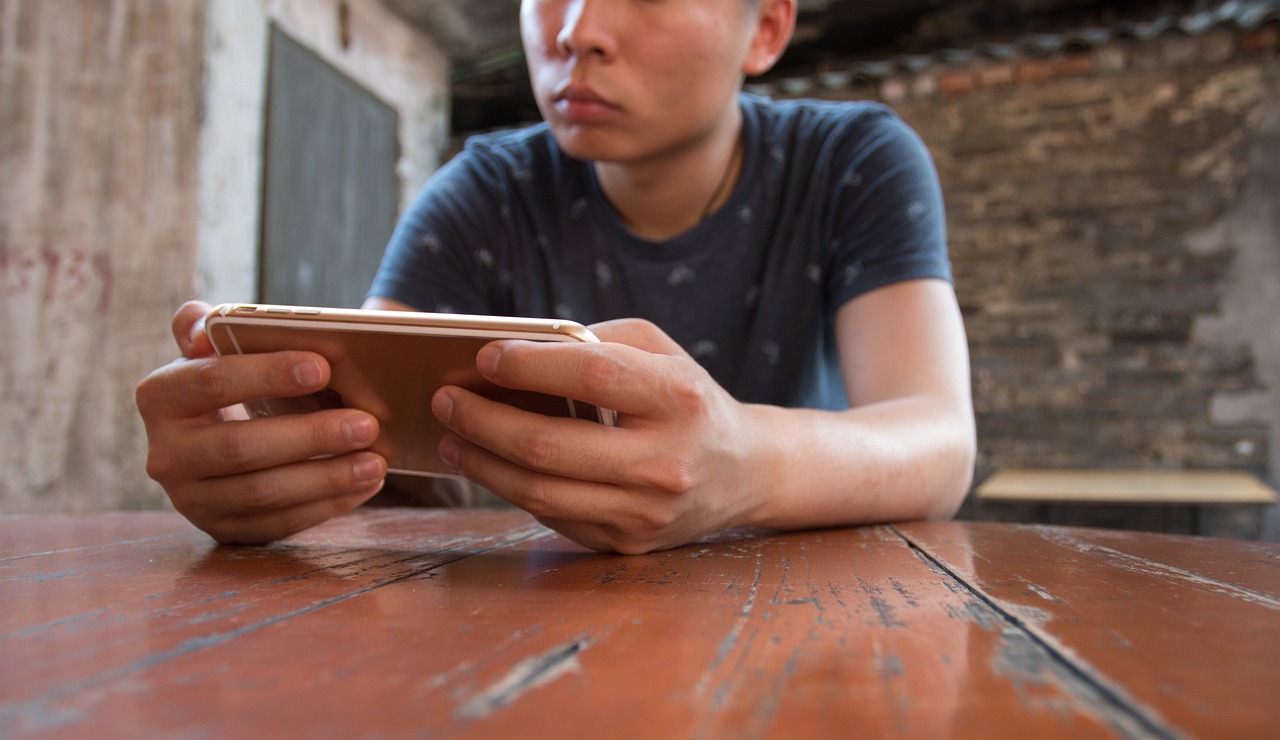 At the close of 2019, mobile gaming is creeping along to nearly 50% of the total gaming market share. While the slightly larger figure is made up of console and PC gaming, mobile gaming far surpasses both individually.

This makes sense, as smartphones are held by around 66.53% of the entire global population, according to Bank My Cell. Smartphone manufacturers such as Apple, Samsung, and Huawei are in a constant race to bring out the latest technology - all of which helps to benefit mobile gaming - while telecoms giants are rolling out 5G in some areas, which will also allow mobile gaming to continue to grow. Given how well it is doing now, how will the mobile gaming market continue to grow in 2020?

Another major tech trend for 2020 will be platforms available online being more willing to show how mobile-friendly they are, whether this is through a dedicated mobile gaming app or through sites developing their mobile accessibility.

Either way, showing a presence and easy navigation on mobile is key as the Call of Duty Mobile launch in October 2019 shows. The launch broke records to become the most downloaded game and to show just how integral mobile is to the gaming experience. Indeed, franchises with presences in other aspects of gaming are developing their mobile offerings as well. As casino review site Bonus Finder New Zealand shows, the casino industry is keen to highlight whether or not they have a mobile version of their games on alongside their welcome bonus offer, which represents a key feature in the world of online casino and the progression of accessible forms of gaming. 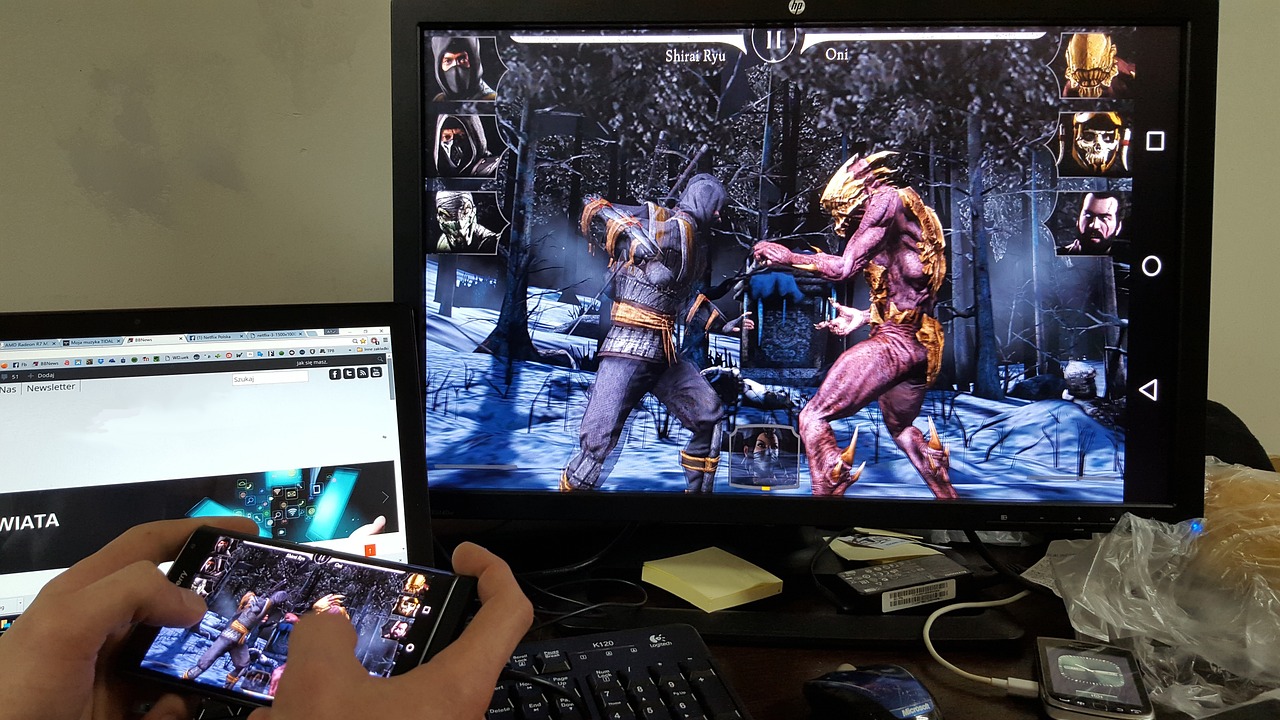 One of the major trends gaming is moving towards is the next stage of interconnectivity, including cloud gaming. Cloud gaming is expected to rise in value from around $97 million in 2019 to $450 million in 2023. Dependable and faster internet connections mean that cloud computing is more feasible for the average gamer. Technology will then allow you to game from any gadget live onto the cloud.

Granted, some are reticent about placing their gaming lives in the hands of the cloud. But this means that the mobile could be a conduit, especially as the amalgamation of 5G technology with cloud computing renders smartphones even smarter and more able for gamers. Mobile gaming has always been dependent on the technology available (remember Nokia's Snake?), so developments that actively attempt to make this better are welcomed by gamers. Developers understand the pull of mobile gaming, so they are working to close the gap between mobile gaming and other sectors of the industry.

Mobile gaming is one of the industries that can categorically be said to be expanding. This comes down to investment in the technology and a consumer need for the end products. Undoubtedly, 2020 will see more gaming systems showing their mobile accessibility as they understand the adapting ways in which we are gaming.

It will also see a rise in technology from cloud computing to the rollout of 5G, which will eliminate from mobile gaming the lag and latency that is often experienced by players. Taking all of this into account, the future looks very bright for mobile gaming. 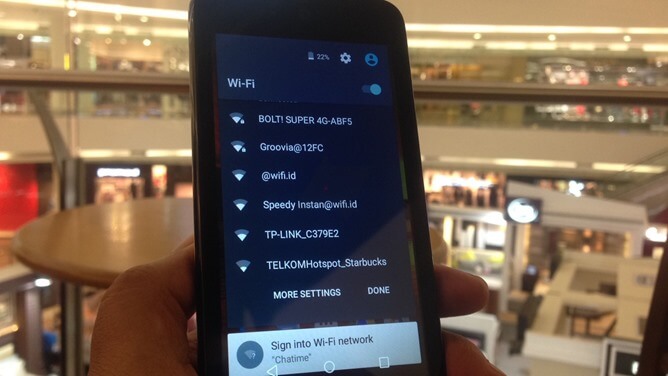 Android 5.1 Lollipop is coming Next Month (March) for sure. From what we have so far, we can say that Lollipop 5.1 will focus on functionally and stability more, but this doesn't mean that Google won't take advantage of this MR (Maintenance Release) to tweak the Operating System UI overall. 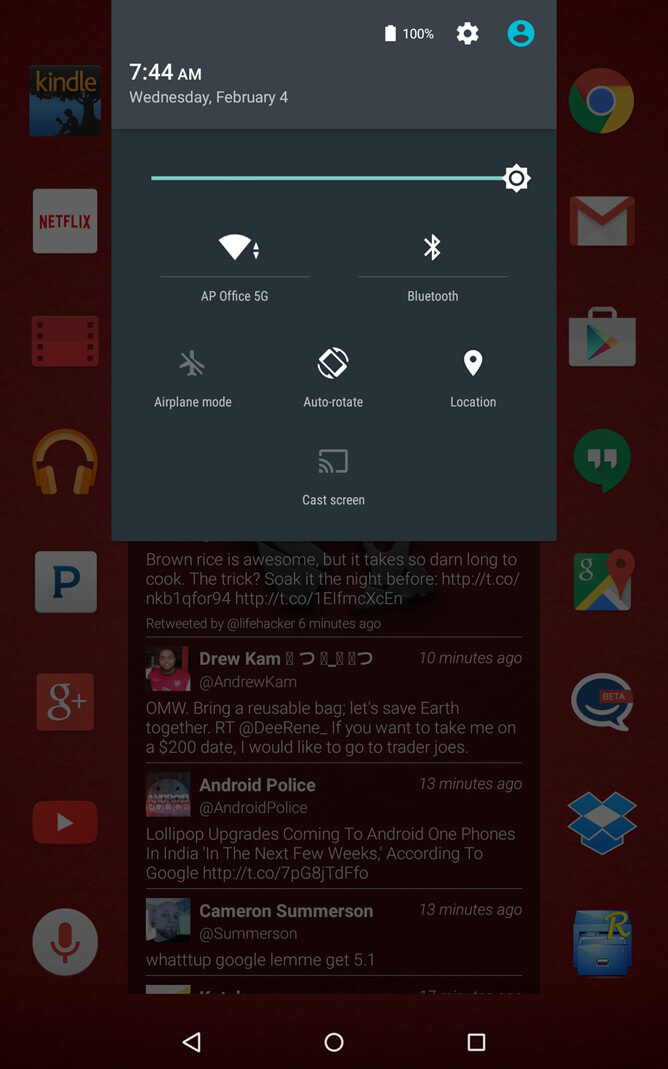 According to the recent leaked screenshots and videos, Google will Evolve the Material Design UI even more in Android 5.1 release, Users will have the ability to switch to different Wi-Fi and Bluetooth connections right from the notification area there are small arrows present under the icons of each connectivity option pressing one will present a list of available connections to switch to.