Did Samsung Just Rake in the Highest Profits in the Whole World?
Samsung

While Samsung is the global leader when it comes to smartphone sales, Apple usually beats the Korean giant by a yard stick and then some when it comes to operating profit in the sector. However, that's only the smartphone sector that we are talking about and as everyone who is even mildly interested about the company will tell you, Samsung is MUCH bigger than just smartphones. The latest predictions by analysts are suggesting that Samsung will possibly beat all other companies in the whole world in any sector in terms of operating profit in Q2 2017!

What this means is that Samsung will be breaking all personal and world records when it comes to profit in a single quarter at the end of June. The likes of Apple, Amazon, Facebook and Google will fall behind to make way for the mighty Korean giant. If you are interested in numbers, then consider that the estimates range between $11.6 billion - $12.3 billion in operating profits for Samsung. We will find out how accurate these results are once the financials are made official in the next few weeks.

Samsung had been losing ground in India for a couple of years now, but things got particularly serious when Samsung lost the number one spot to Xiaomi two quarters ago; a feat that had not been achieved for years in the country. However, instead of conceding defeat, Samsung released some new smartphones in the budget and mid-range category (the Galaxy J series in particular) to resurface as the country's leading smartphone vendor, which has clearly worked because Samsung is back on top after just two quarters.

Do keep in mind that in spite of improving the sales numbers, the lead is a slim one as Xiaomi still claimed an impressive 28% of the total smartphone sales in in Q2 2018, and Samsung only managed to edge the Chinese OEM out by a 1% lead, by claiming 29% of the total smartphone sales in India last quarter. As you can see in the image, Vivo, Oppo and Huawei's Honor series held the third, fourth and fifth position respectively, although the difference in between the top two OEMs and the rest is huge! 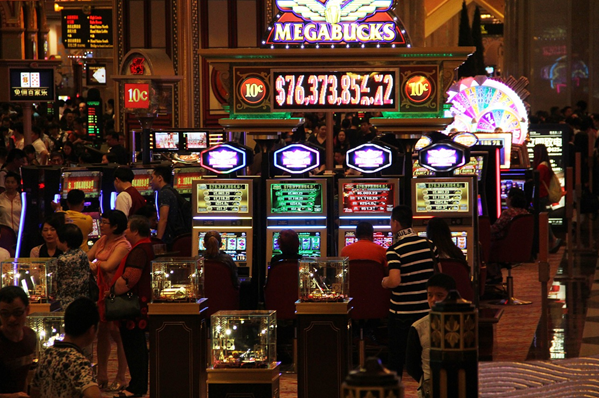