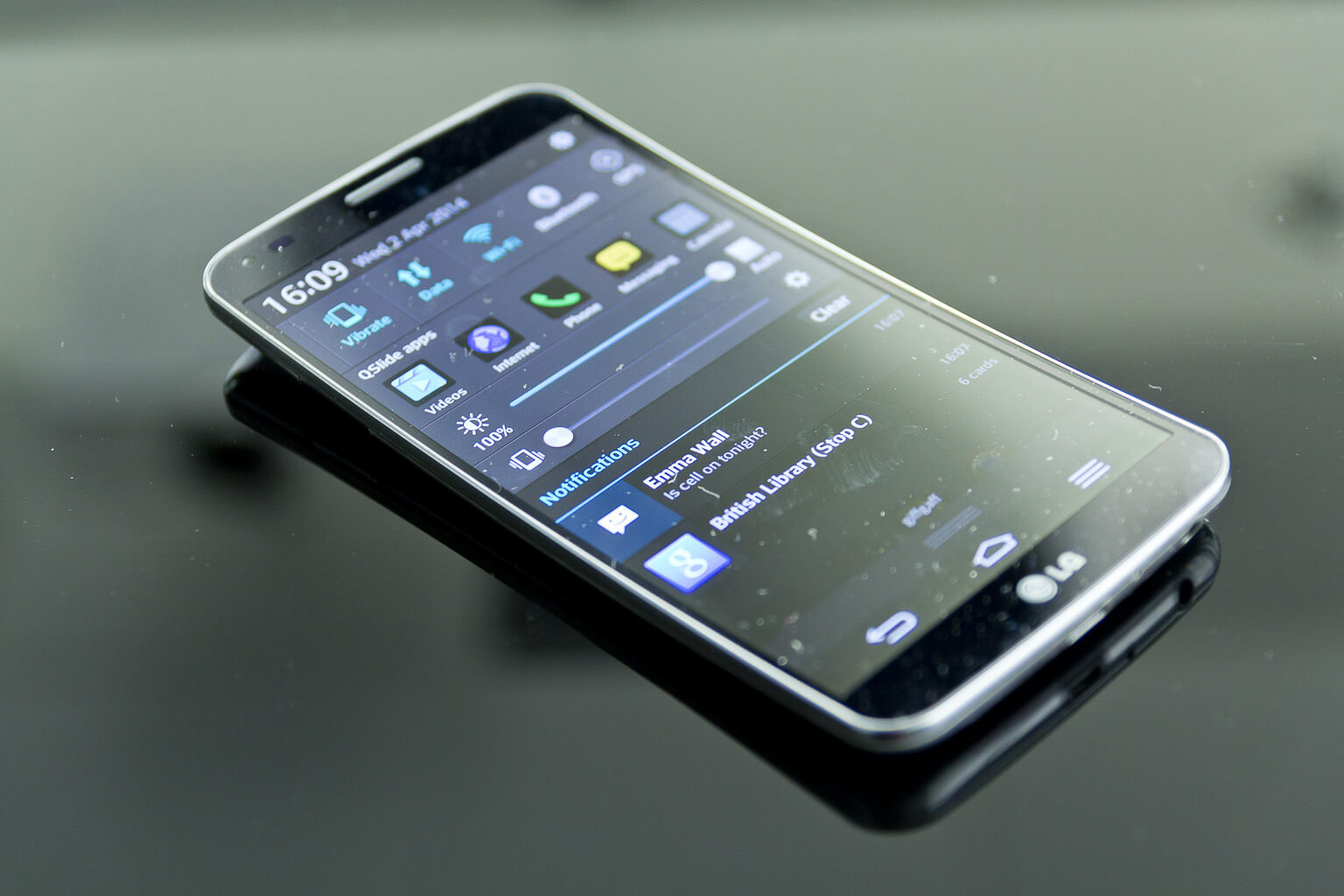 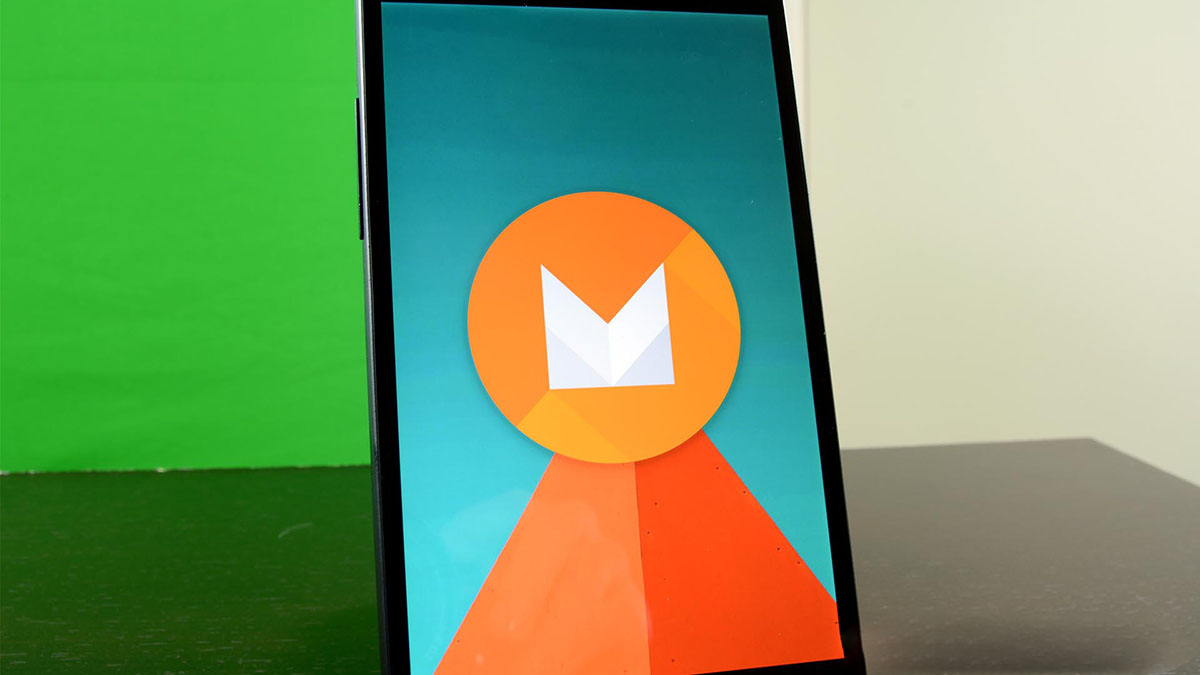 Sense 7, TouchWiz, Bravia Engine... All the major Android manufacturers already sporting some kind of theme support, it was a bit logical for Google to bake in a similar functionality in Android OS itself, which will make it even easier for willing manufacturers to embrace theme support in their custom skins.

From the looks of it, Android M, which is currently internally known as Macadamia Nut Cookie, might be the first release of the OS that will come with baked-in theme support (we are not talking about the already-present interface themes, but of full-blown, interface-wide themes). 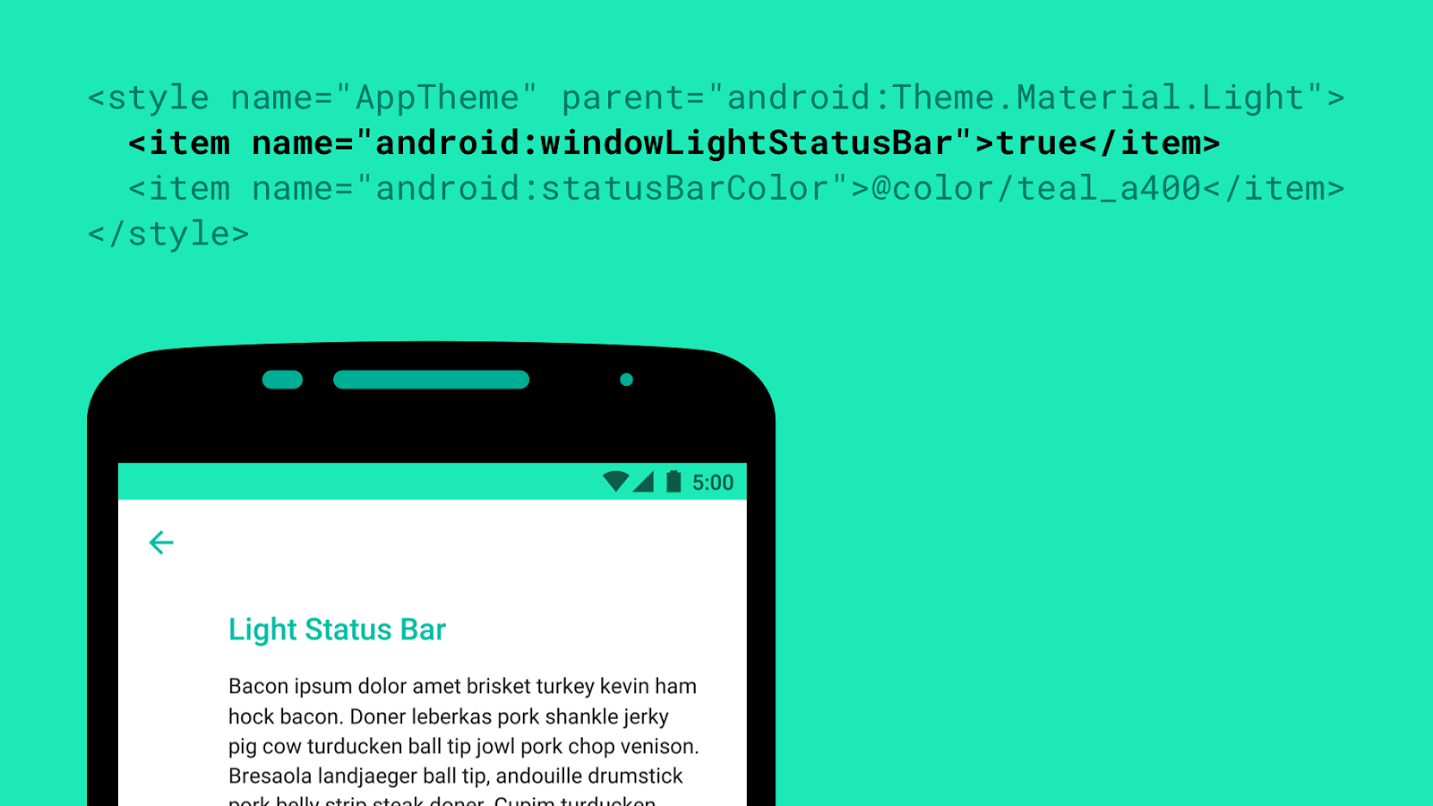 It seems that Android M has adopted Sony's RRO (Runtime Resource Overlays) commits, which means that native theme support is at least supported.

The well-hidden theme support in the M Developer Preview was spotted by a user that has been meddling with the Layers Manager app. Reportedly, the latter has allowed the user to try a few themes on a rooted Android device. It is still pretty limited at this point, as we are, after all, dealing with a developer preview, The final Android M version may fully support themes. 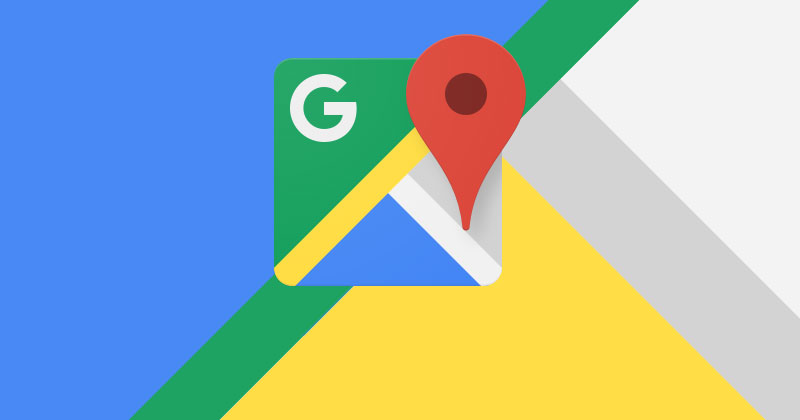 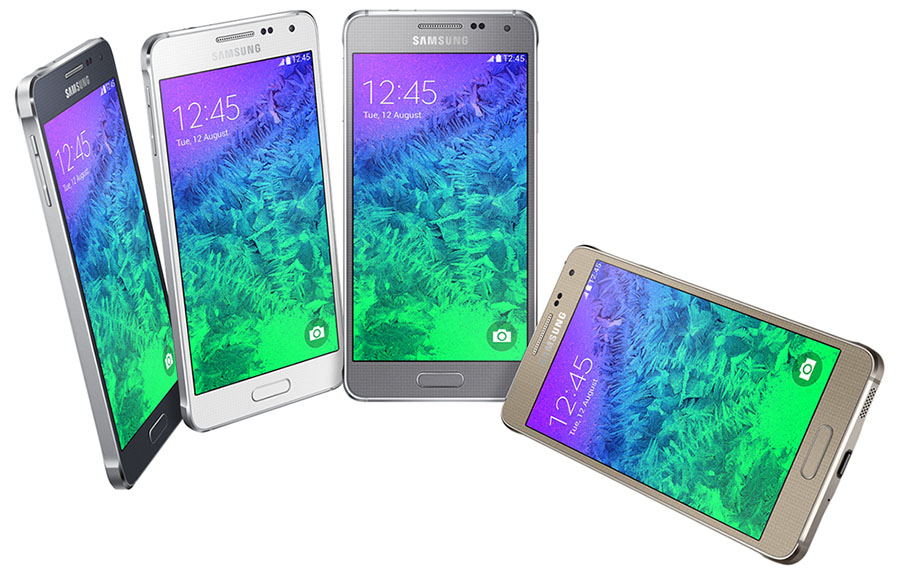 Earlier this month, we reported that Samsung is working on micro-updates to fix the issues caused by the Lollipop update on various of devices based on users reports. The Samsung Galaxy S5 was already updated to Android build 5.0 Lollipop at first, and some other variants of the device, like Galaxy S5 LTE-A (G901F) got Android 5.0.2 update. 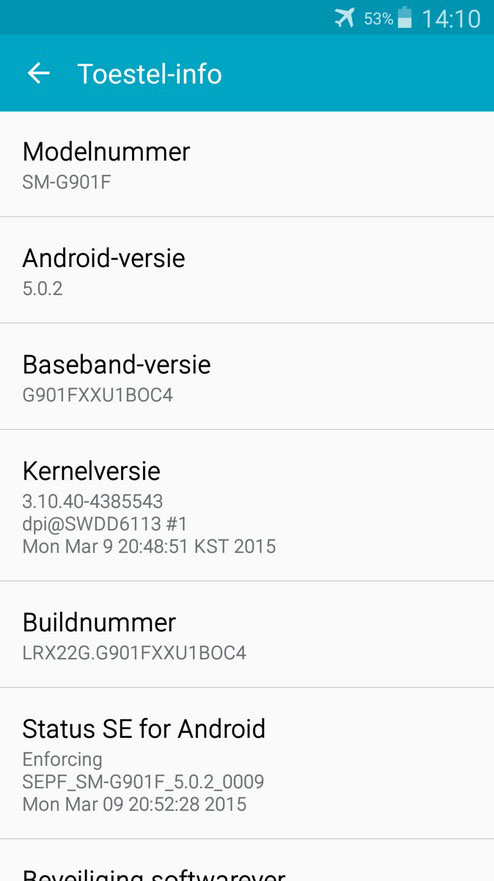 According to Optus schedule, the 5.0.2 update should start rolling-out by Early June. Still, there is no confirmation if any of the other Samsung device which are already updated to Lollipop (Galaxy S4, Note 3, Note 4 or Note Edge.. etc) will get the same build 5.0.2 update.