This wasn't the first time when a flaw was detected in the security mechanism of the smartphone. Hackers and security specialists have unlocked the devices using the 3D prints of the fingerprint but to hack the phone, one had access to the phone and fingerprints. In this case, you need only one inexpensive protective case.

Samsung suggests that users should only use the recommended accessories by the company but this doesn't apply to non-authentic users with bad intentions. Galaxy S10 is the first phone to use ultrasonic technology for fingerprint scanning. It creates a 3D map of the fingerprint using ultrasounds, with the reader being embedded under the display panel. Samsung declared for an internal investigation and is working on a fix to be patched as a security patch.

This seems an unbelievable story, but now the word has gotten out. There are videos on YouTube showcasing people shattering the in-display ultrasound technology using just care. This is a major concern for the phones planning to use ultrasonic technology as most of the phones use the optical in-screen fingerprint sensor, which places a CMOS chip under the display and takes a 2D picture of fingerprint. Samsung's biometric solution has failed before with Galaxy S8 in 2017. It was a facial recognition system that had flaws. Anyone could unlock the phone with the picture of the person instead of being an actual person in front of the device camera. 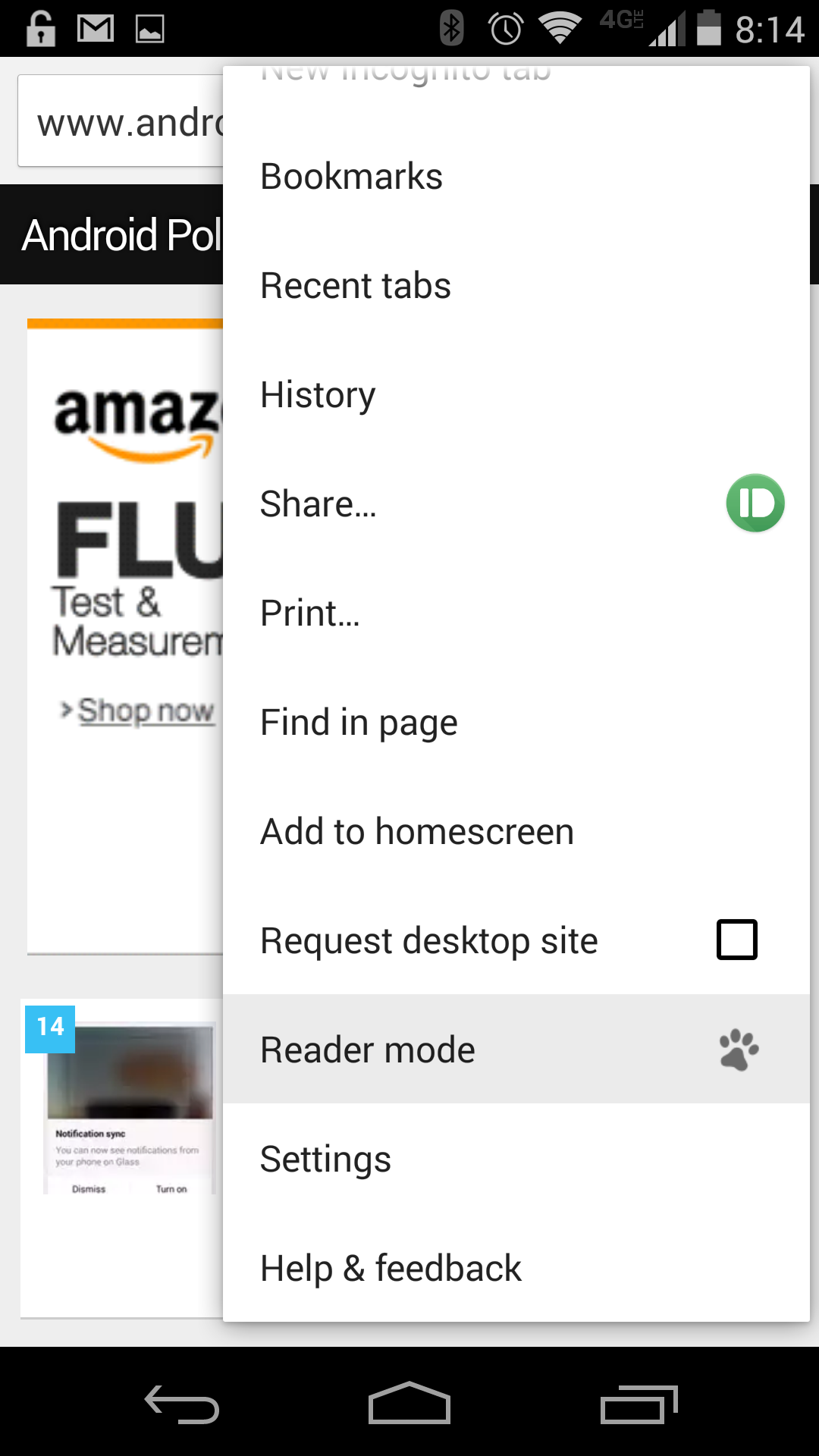 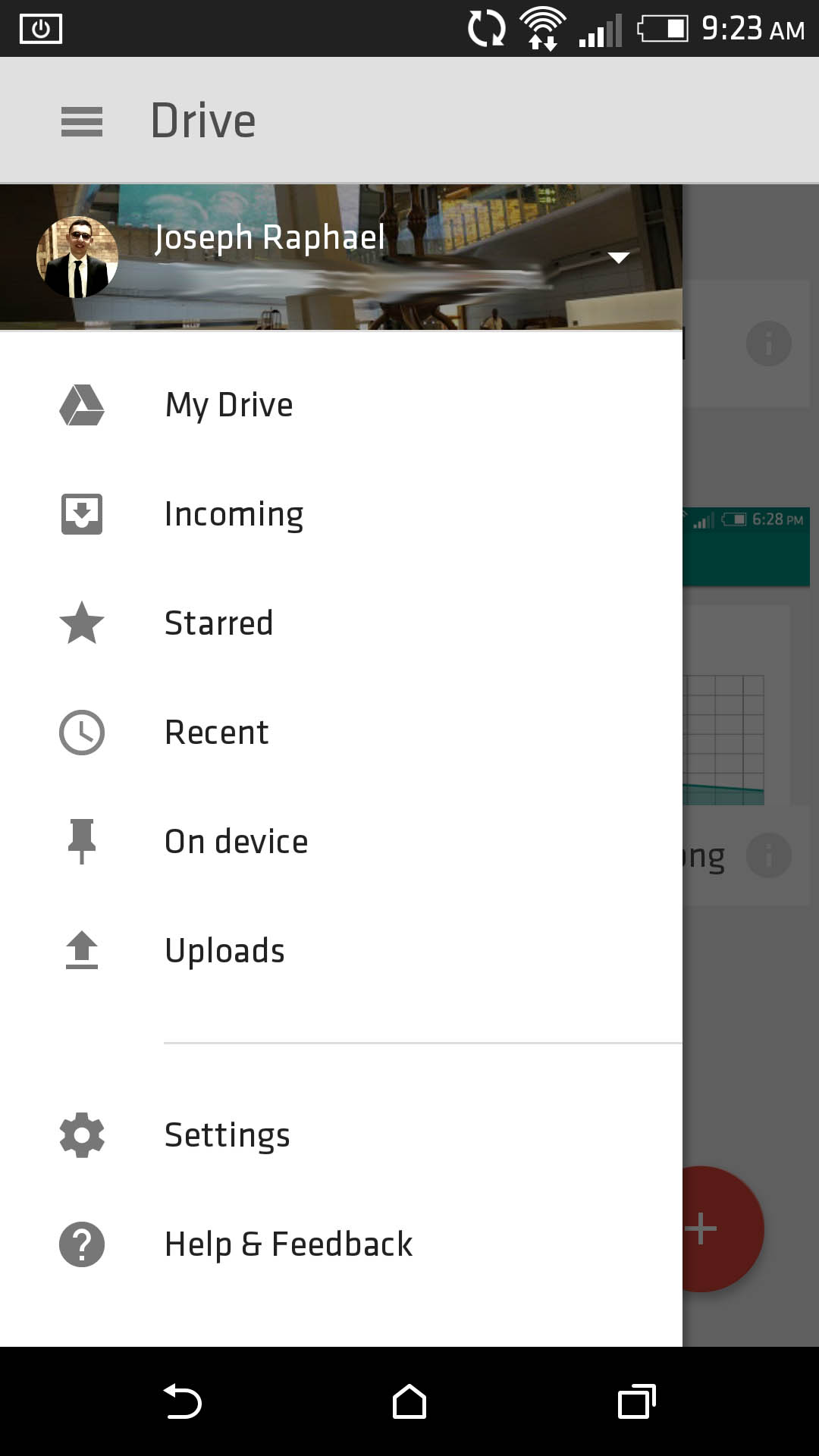 Google has started Rolling-out its Material Design optimized Apps on the Play Store. Google Drive App has been updated today to v2.1 with Full Material Design UI and many other functionally improvements making the App Lollipop Ready.

The improved search features in v2.1 allow you to see results as you're typing, so you might only need to peck out a few letters to find what you're looking for. Sharing now includes an option to include a message to the sharing recipient. That way they know why you're sending them the file in the first place. As for the improved PDF viewer, it includes text highlighting and copy support. 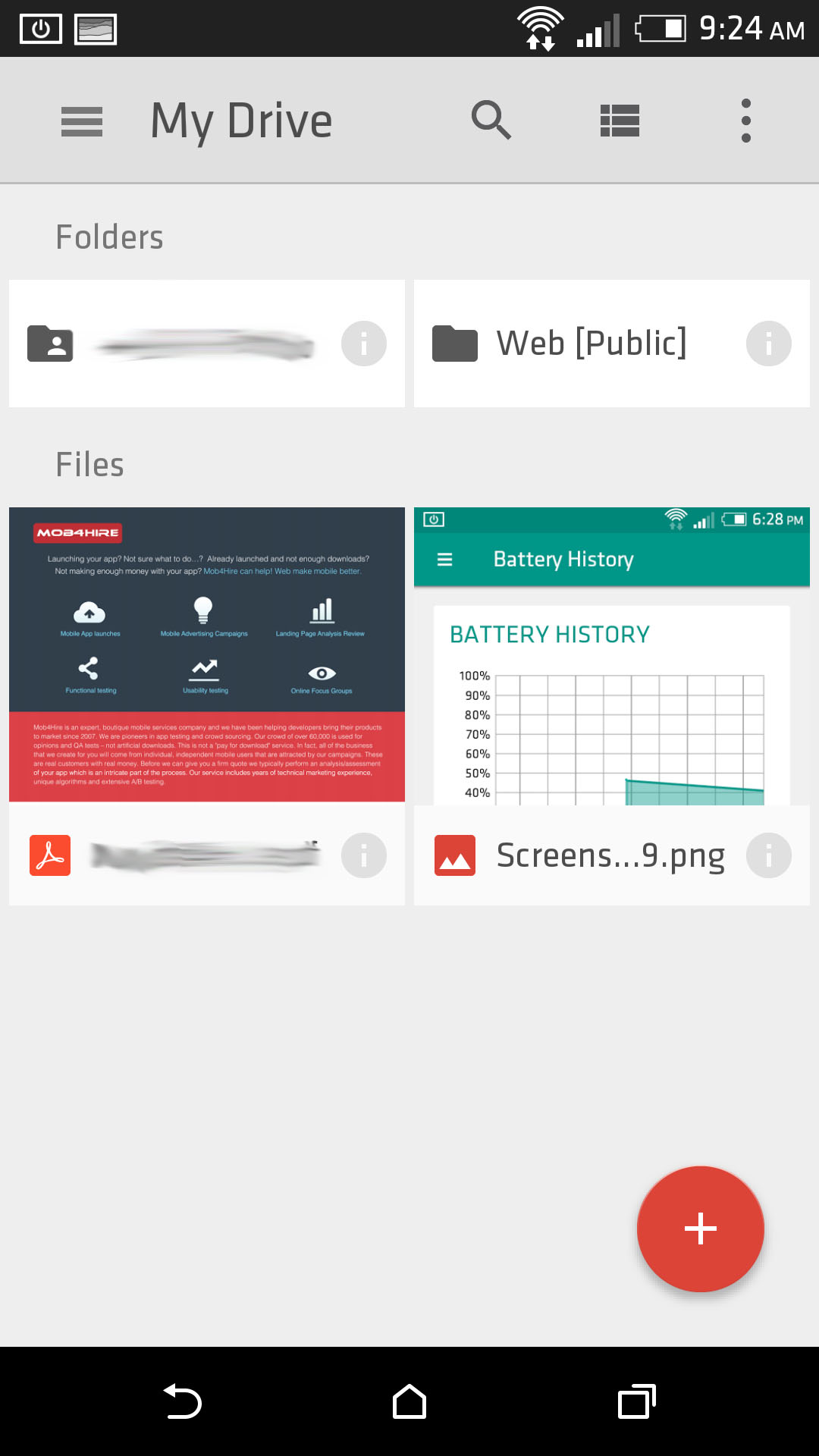 You can now Download Google Drive 2.1 official APK from the link below, it's totally safe to install on your Android Device. Enjoy!