How to Get a New Sim Only Contract
Smartphones 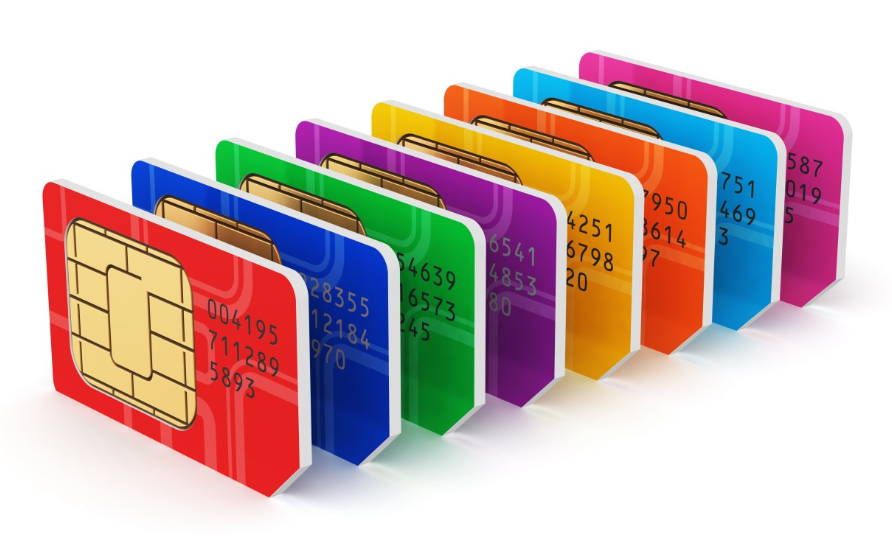 Are you looking for a phone contract with mobile phone network providers that do not require you to buy another phone? A Sim only contract is similar to other mobile contracts but phone purchase is removed from the deal. For this contract, service providers give you monthly texts, data and minutes. This contract has many benefits apart from the fact that it is cheaper, you only buy what you want.

What are the benefits of a Sim-only contract?

There are many benefits of a sim only-contract. They include;

Cheap - The deal is less costly as the cost of buying a mobile phone is eliminated. You also get to choose the service provider with cheap services.

Wait for a new mobile phone - You can acquire a sim card and use it while waiting for the phone you desire to be manufactured. You keep your phone. Unlike when you give away your phone to get the upgraded version, this contract happens and you still get to stay with your old phone.

Easy to switch between providers- You can choose to migrate to the long list of many service providers if you are using a sim only contract. This will give you a variety to choose from and to make sure you go for the cost-efficient one such as overstappen.nl.

Types of Sim Cards used with a new sim only contract.

There are three types of sims used with this arrangement. Service providers produce their sim cards in three sizes so that users can pop the card to use the size that suits their handset. They include;

The features of a new sim only contract include.

Duration period - The contract lasts for a minimum of 1 month but it can go up to 18 months for some service providers.
Personal handset - You can use your old handset as long as it is not locked by a specific service provider.
Monthly Payments - Payments are done monthly throughout the payment period.
Three sim sizes - Th sims can be grouped into nano, micro, and a standard sim card.
A credit check before contract - You have to go through a credit check before taking out a contract.

Tags: xiaomi may release sim card that can also used microsd how get new sim only contract 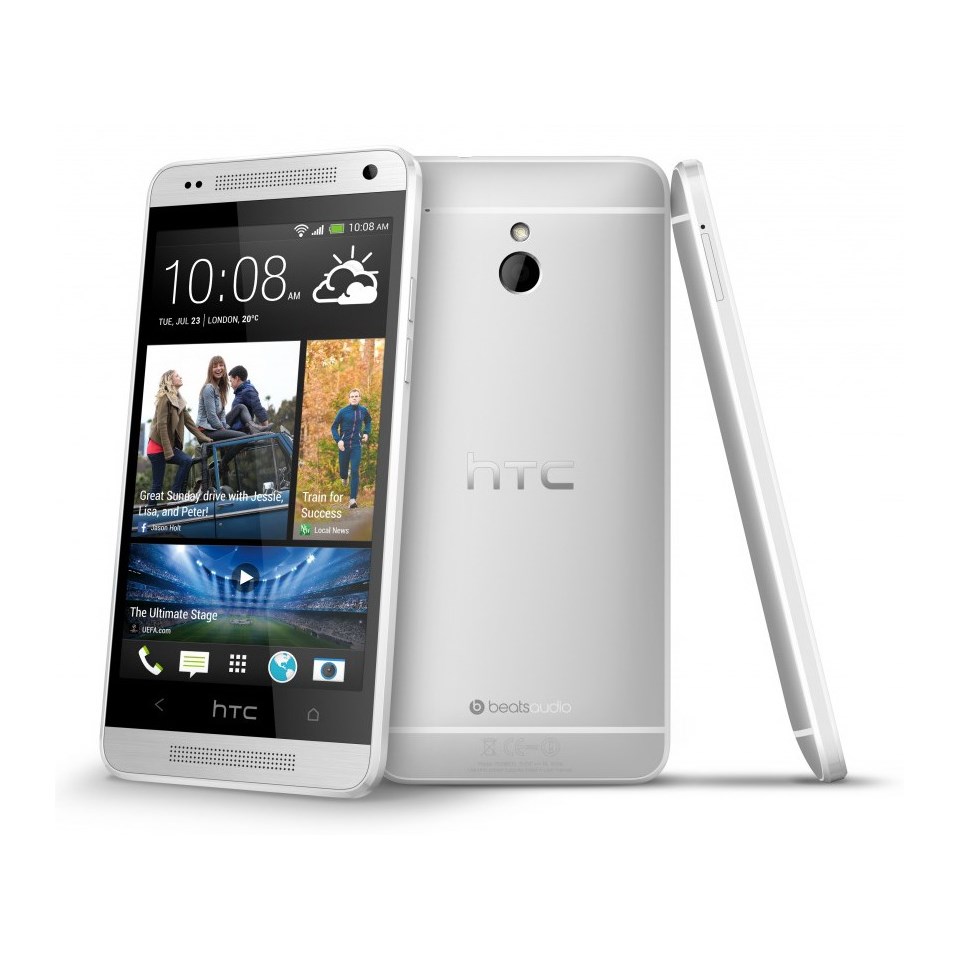 HTC One (M7) Dual-SIM is getting its official Android 5.0 Lollipop update, the update is available in India Over-the-air (OTA). Will start rolling-out to other regions in the next few weeks. 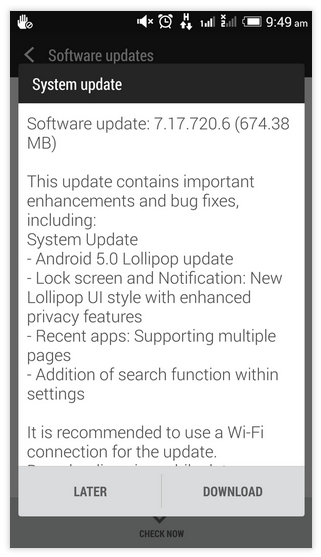 The roll-out comes just over a week after HTC revealed that the One Mini as well as the One Mini 2 won't be getting the update. It's also worth mentioning that the regular version of the M7 started receiving Lollipop back in March this year.

Tags: xiaomi may release sim card that can also used microsd how get new sim only contract htc one dual sim getting its official android 5.0 lollipop update 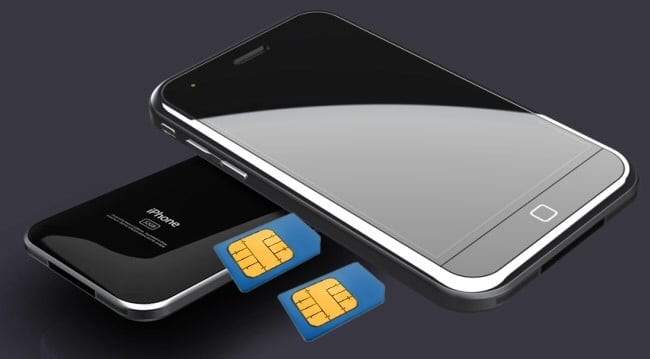 Dual SIMs have pretty much become the standard among international Android phones, but just like the Micro-SD card, Apple has always shied away from the concept itself. According to a few new reports though, that is probably going to change this year because the new and upcoming iPhones may just have support for two SIMs.

This move could bring Apple closer to their Indian market and that is most likely the reason as to why the Cupertino giant might be thinking about dual SIMs in the first place. After all, India did overtake the US as the number two smartphone market in the world. Given that China is the biggest smartphone market in the world and the customers there also prefer dual SIM phones, the move actually makes even more sense.

When it comes to Apple, a lot of their exclusivity has been in offering "less for more," and ironic as it maybe, that is how they do business and a lot of people actually love them for it! They got rid of the headphone jack, never adopted the micro-SD card slot and there is no fingerprint scanner on their current flagship handset, but these omissions have done little to hamper their sales figures, not to mention they have actually managed to push their profit margin even higher on all their devices! It would be interesting to see if Apple really does adopt the dual SIM technology; something which everyone else had adopted years ago.

Tags: xiaomi may release sim card that can also used microsd how get new sim only contract htc one dual sim getting its official android 5.0 lollipop update would apple release dual sim iphone?

Samsung officially announced the Gear S smartwatch with 3G connectivity on board. The Tizen-based wearable device will begin rolling out in markets around the globe starting in October.

Samsung Gear S features a 2" curved Super AMOLED display with a resolution of 480 x 360 pixels. The device is powered by a 1GHz dual-core CPU, coupled with 512MB of RAM. 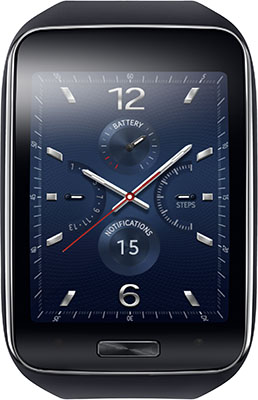 The rest of the device's specs include 4GB of built-in memory, full connectivity suite including quad-band 2G/3G, Bluetooth 4.1, Wi-Fi a/b/g/n, GPS/GLONASS, and USB 2.0. The smartwatch will also be able to make and receive phone calls through an optional neck accessory with Bluetooth dubbed Samsung Gear Circle. Check the Full Gear S Specifications Here.