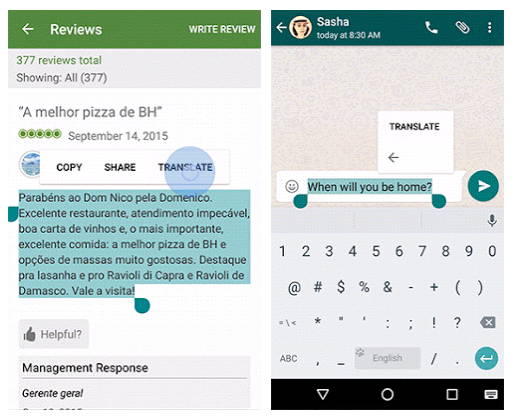 How to use your Android phone to translate any language?
Google

Learning about new languages or cultures can be a really exciting experience but finding a resource to learn a new language on your own isn't easy. So if you feel stuck and need a reliable translator, try Google Assistant's interpreter Mode. This mode or feature is now available on Android smartphones. The feature was previously released on the Google Pixel Buds and other headphones which were Google Assistant-enabled. The feature later on rolled in Google Home smart speakers and displays.

Google's interpreter Mode on Android phones can help you with real-time translation. The App has 44 different languages to choose from. To get started, follow these simple steps.  Say things like "Hey Google, be my Arabic translator" or "Hey Google, help me speak Italian" and start speaking. This feature can be pretty handy if you are traveling abroad or just want to learn a new language.

How to use real-time translation on your Android Phone?

To use Interpreter Mode on Android phones, simply bring up the Google Assistant and ask it to translate into any of the 44 supported languages. You will then see and hear the translated conversation on your phone. Assistant will also present Smart Replies to help you respond quickly without having to speak. You can also choose to use Interpreter Mode in typing mode or manually select the language you want to speak out loud. Interpreter Mode is now rolling out to Android phones with an Assistant worldwide and doesn't require any additional app downloads.

Say "Ok Google."
Say a command, like:
Be my Italian interpreter.
Help me speak Spanish.
Interpret from Polish to Dutch.
Chinese interpreter.
Turn on interpreter mode.

If you haven't identified languages, choose which languages you want to use.
When you hear the tone, start speaking in either language. You don't have to alternate between languages for interpreter mode to work.
On a Smart Display, you'll both see and hear the translated conversation.

To stop using interpreter mode, say a command like:

You can also ask Google Assitant to remember  things.

Step 1. Tell your Assistant what to remember 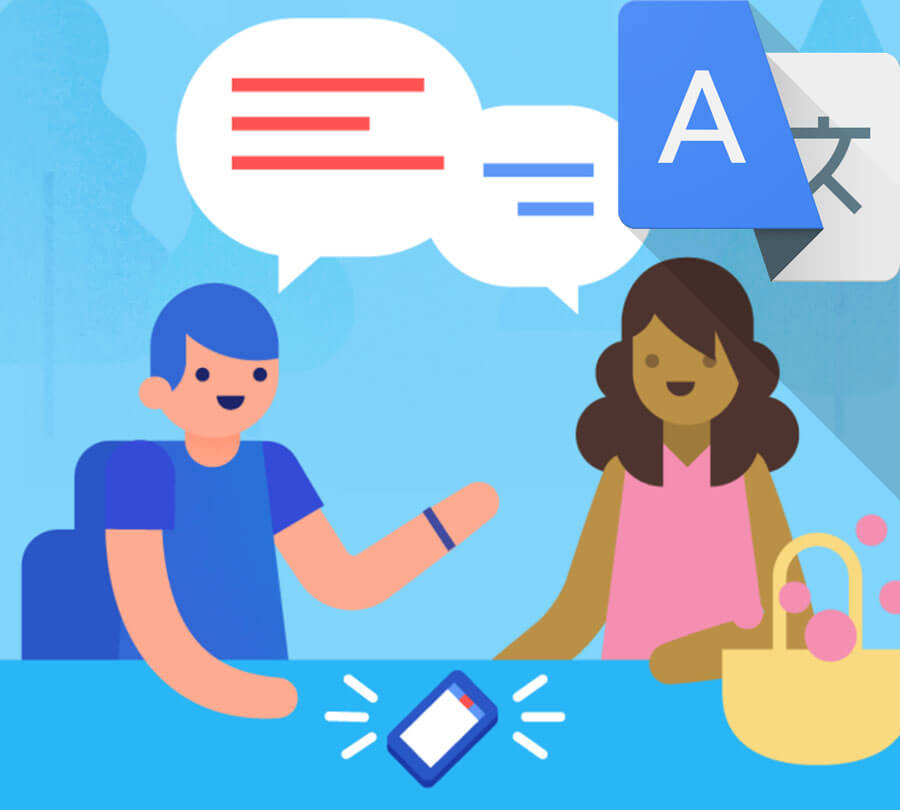 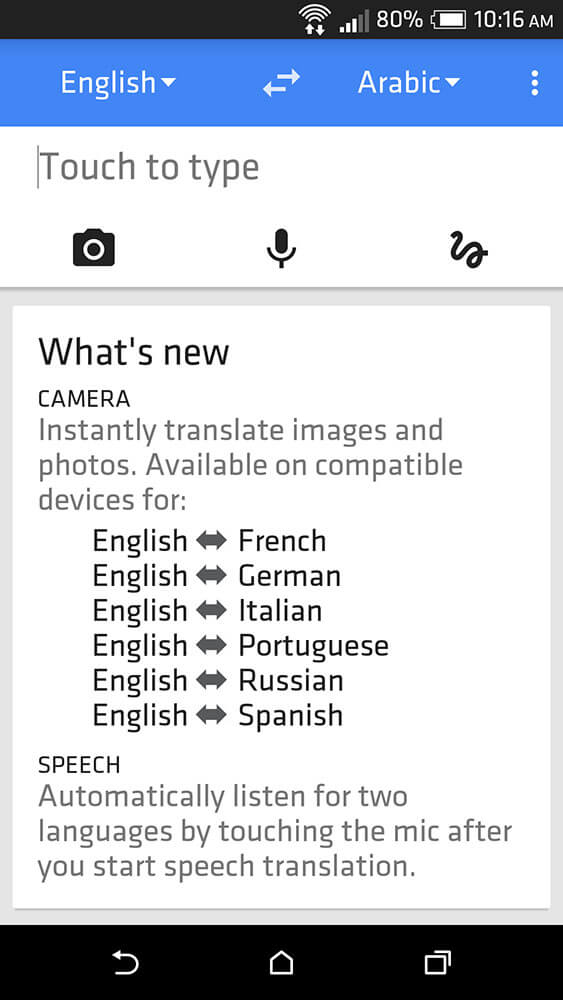 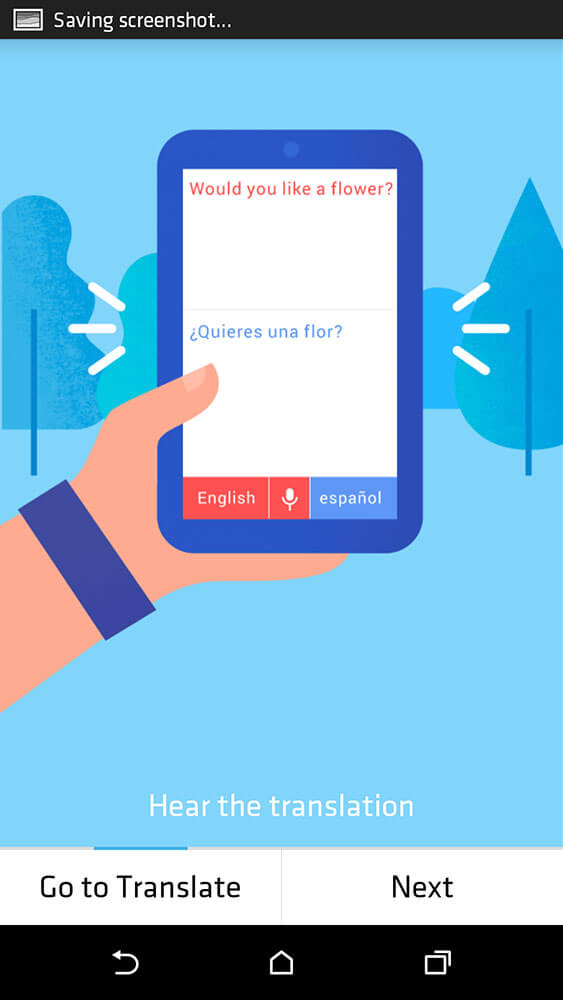 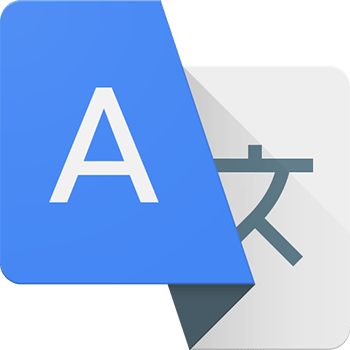