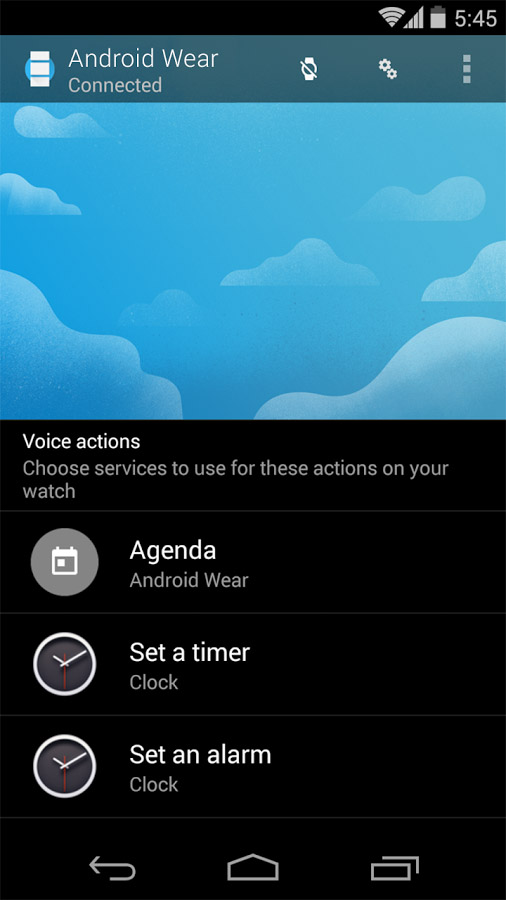 Google updated its Android Wear App on the Play Store to version 1.0.2, the App is used to connect any Android-powered Smartwatches to your Android smartphone. 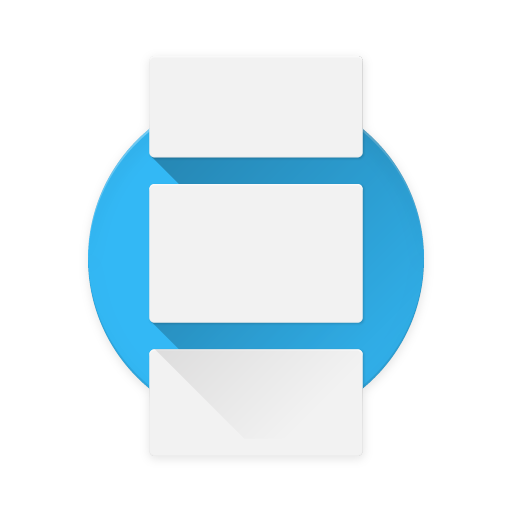 The new version brings with it an update to Google Play Services for Wearables to version 6.1.11 (from 5.0.91) along with some bug fixes on the Bluetooth that improve your smartwatch battery life. The update is also a preparation for future Android Wear releases. 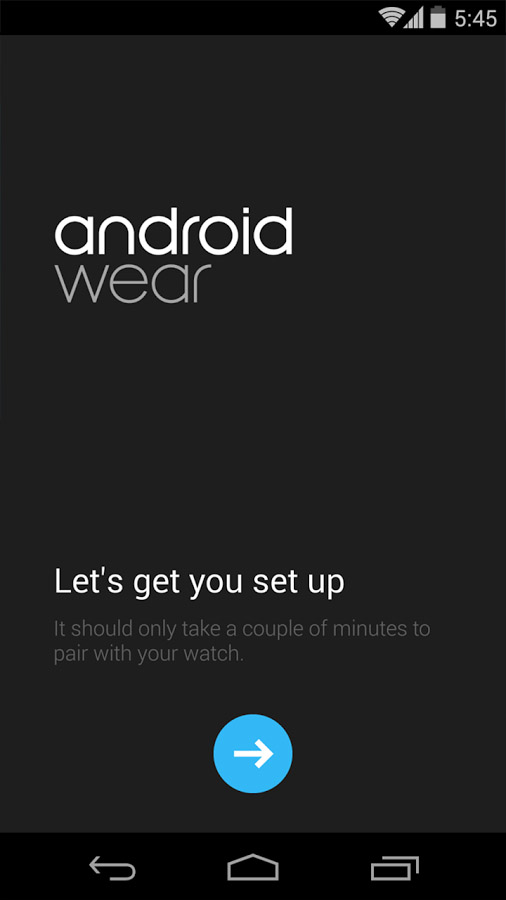 You can download Android Wear 1.0.2 App from the links Below. The APK below is the official Application APK package from Google and has not been modified by any means. 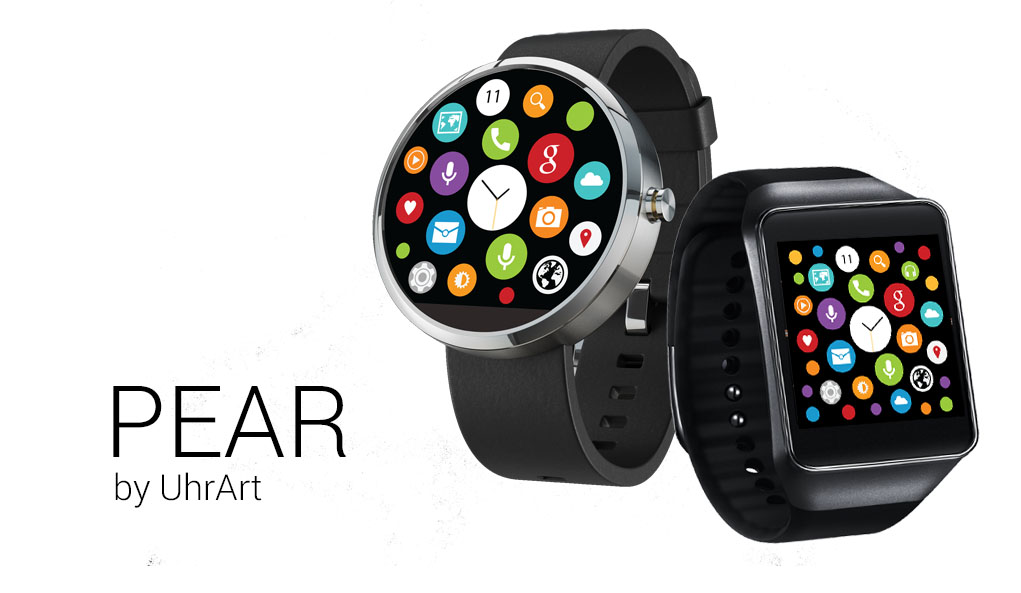 The most amazing thing about the just released Apple Watch, is the User Interface. Well, Even if Apple Watch will not be available until early,2015. You can get this incredible UI right now on your Android Wear Smartwatch and its customizable too.

It turns out that someone has already copied the home screen of the Apple Watch, with all those circular icons, and made it available for Android Wear devices. Note that this is just a watchface. Hence, the icons don't do anything, you can't tap them to enter apps or the likes. 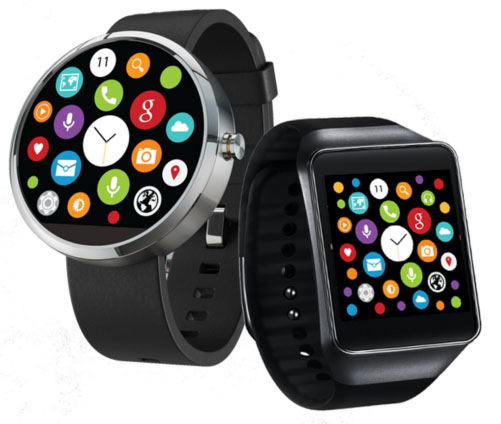 The design is still there, though. What you see above is called the "Pear Watchface", and it can make it to your Android Wear watch by using the WearFaces app which you can find on Google Play. As you may have guessed, this app lets you install many different watchfaces on your Android Wear powered smartwatch, and now Pear is one of them. 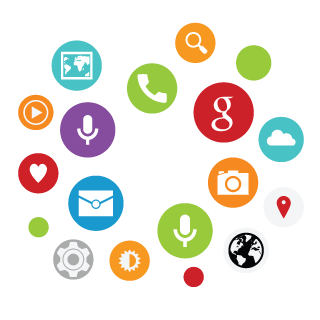 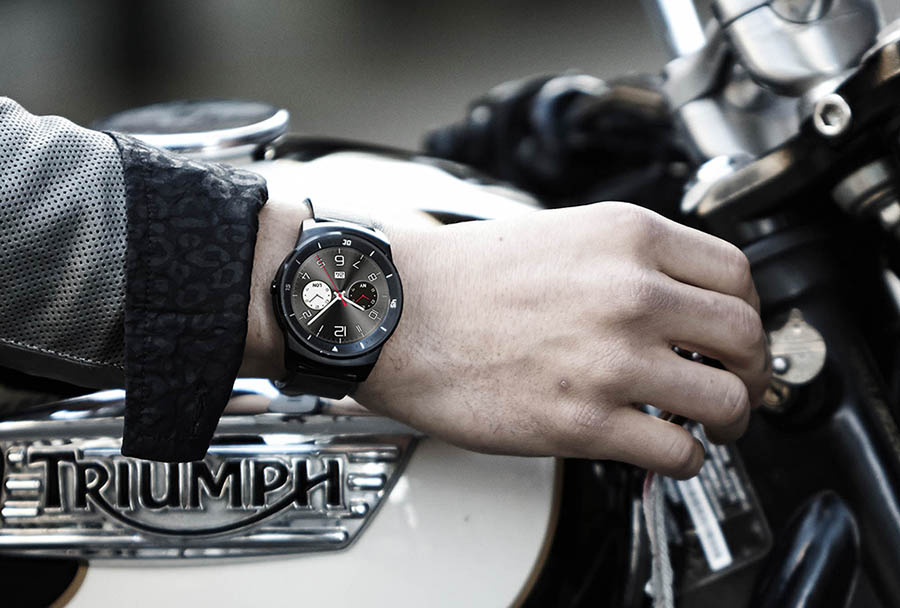 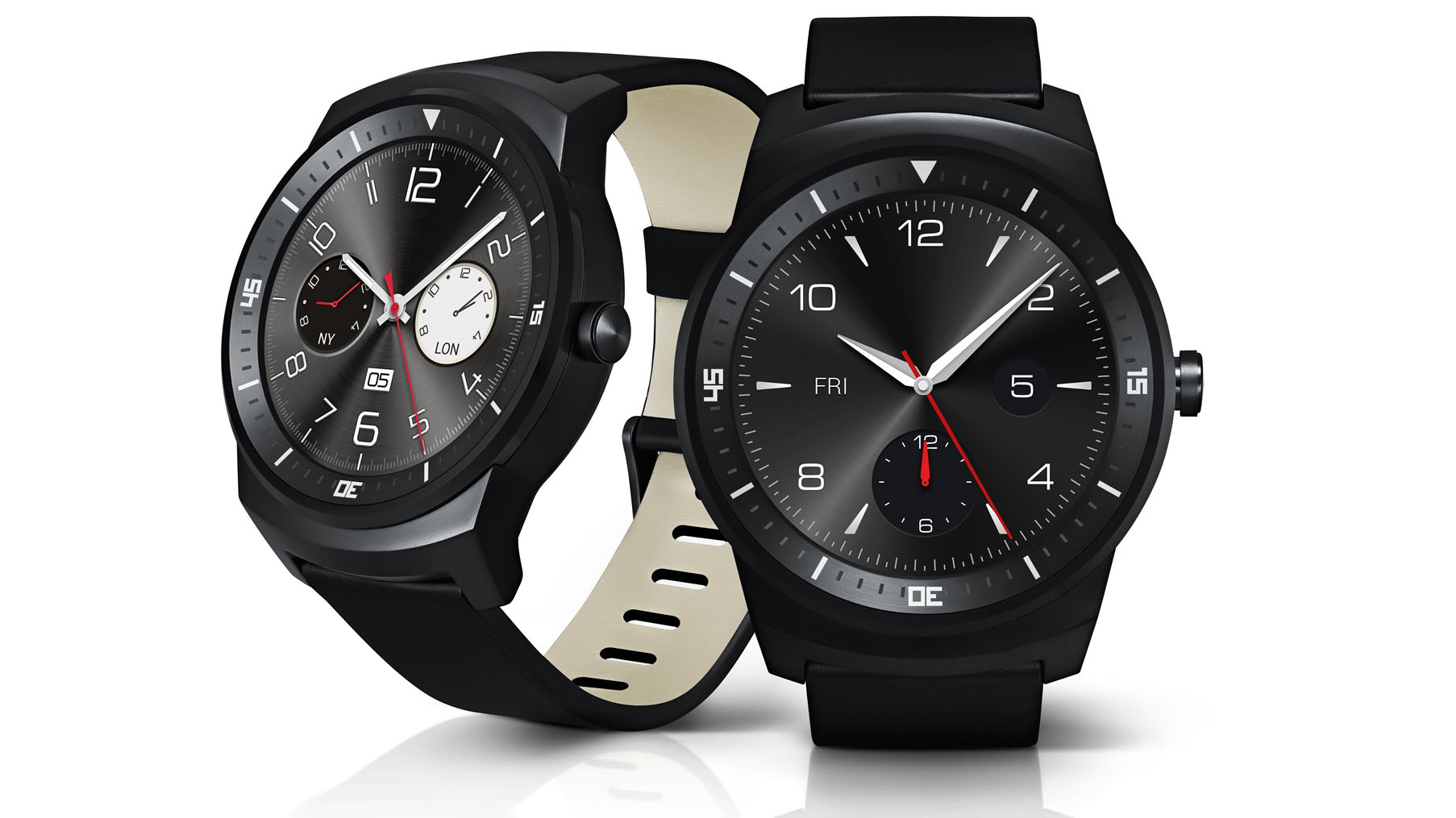 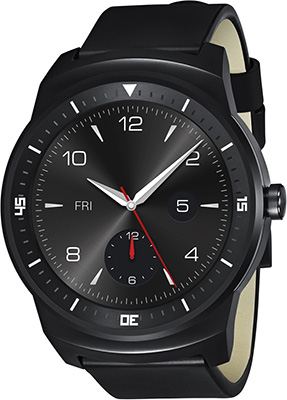 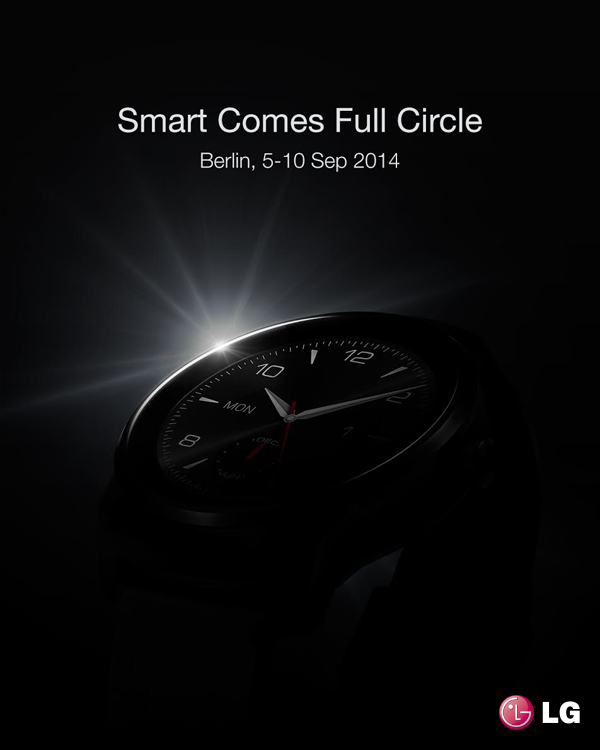 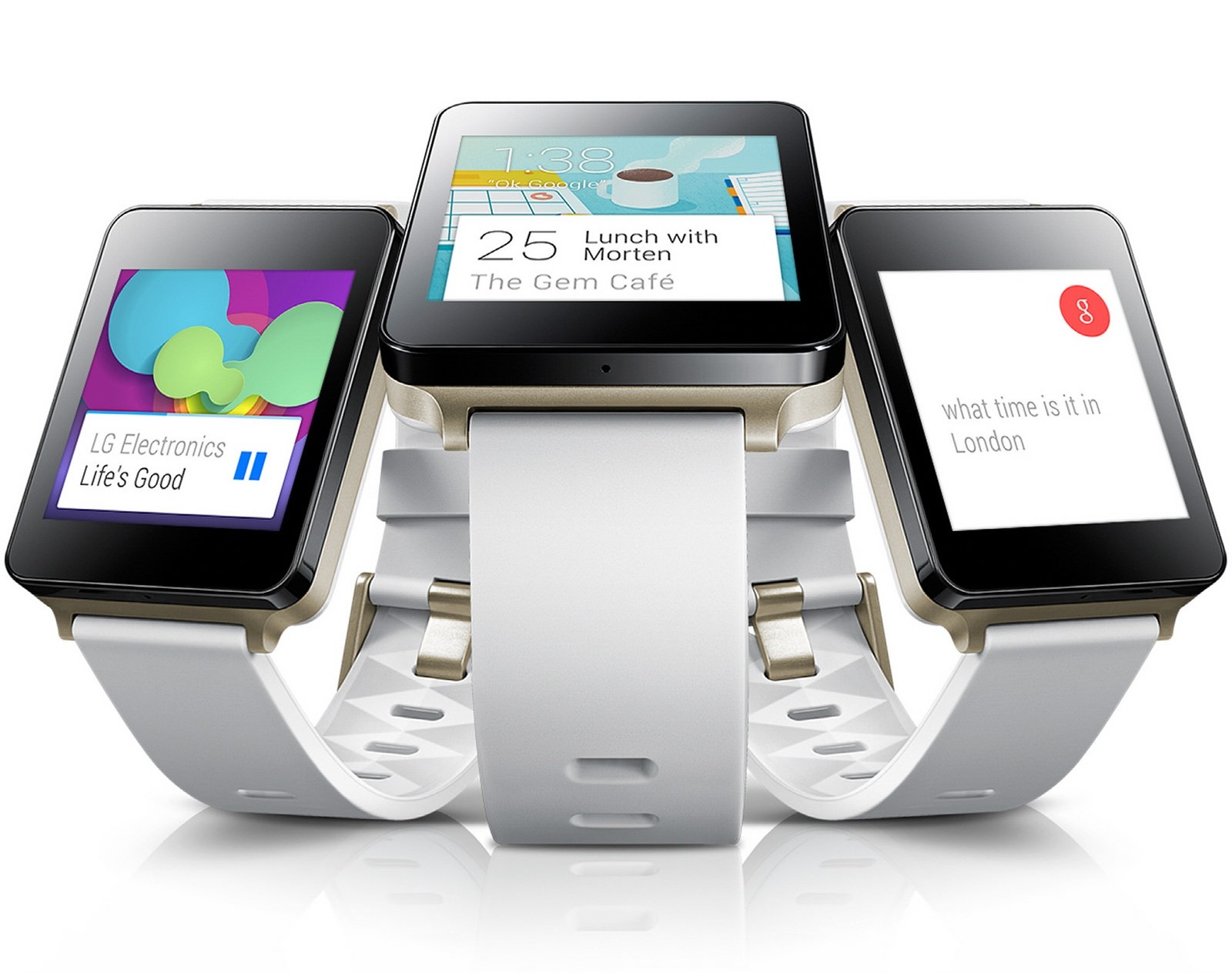