Out First Look at the Official Galaxy S9 Box
Samsung While the Galaxy S9 and S9+ are still more than a month away from being revealed at the Mobile World Congress in Barcelona next month, it must be admitted that by this time last year, we were already seeing a lot of leaked S8/S8+ images. Nevertheless, we have the second best thing for you and that's... err... a leaked image of the official Galaxy S9 box. It may sound a little disappointing at first, but the image does reveal some interesting and exciting new details.

Aside from confirming some of the previously rumored details, the highlight of this leak are the camera details, which are as follows.

Personally, I really hope this leak is true because of a different reason; if this is indeed an authentic image of the upcoming Galaxy S9's box, then it means that Samsung has not taken the Apple route and both the S9 and the S9+ will have the same set of dual cameras. 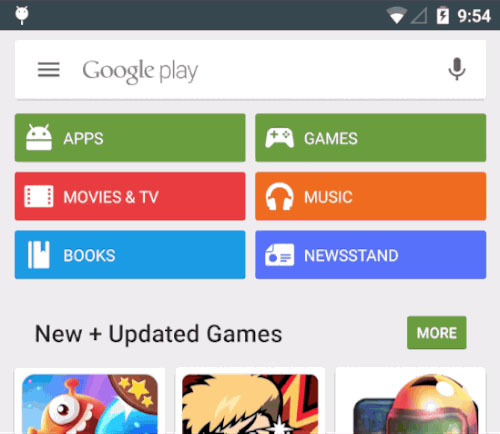 Google is working hard on updating it's Play Store App, always updating the its User Interface which set the standards for the the Material Design Apps. Kirill Grouchnikov, a Google UI engineer, has just posted a GIF photo on Google+ that shows an updated UI of the Play store App. The animated GIF photo shows an upcoming version of the Play Store that will be seeding to your device very soon. 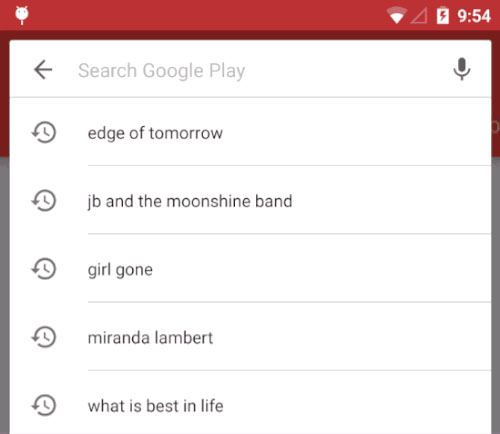 The G+ post has the hashtags "#ToolbarIsNotDead #SearchBoxIsTheToolbar"... What does this mean ?

Well, You may Notice that the Google Search bar has gotten into the App top bar... Yes, actually the Google Search Bar will be the New toolbar, it will appear whenever you need it to search for whatever you want wherever you are (play Movies, play Games, play music... etc). 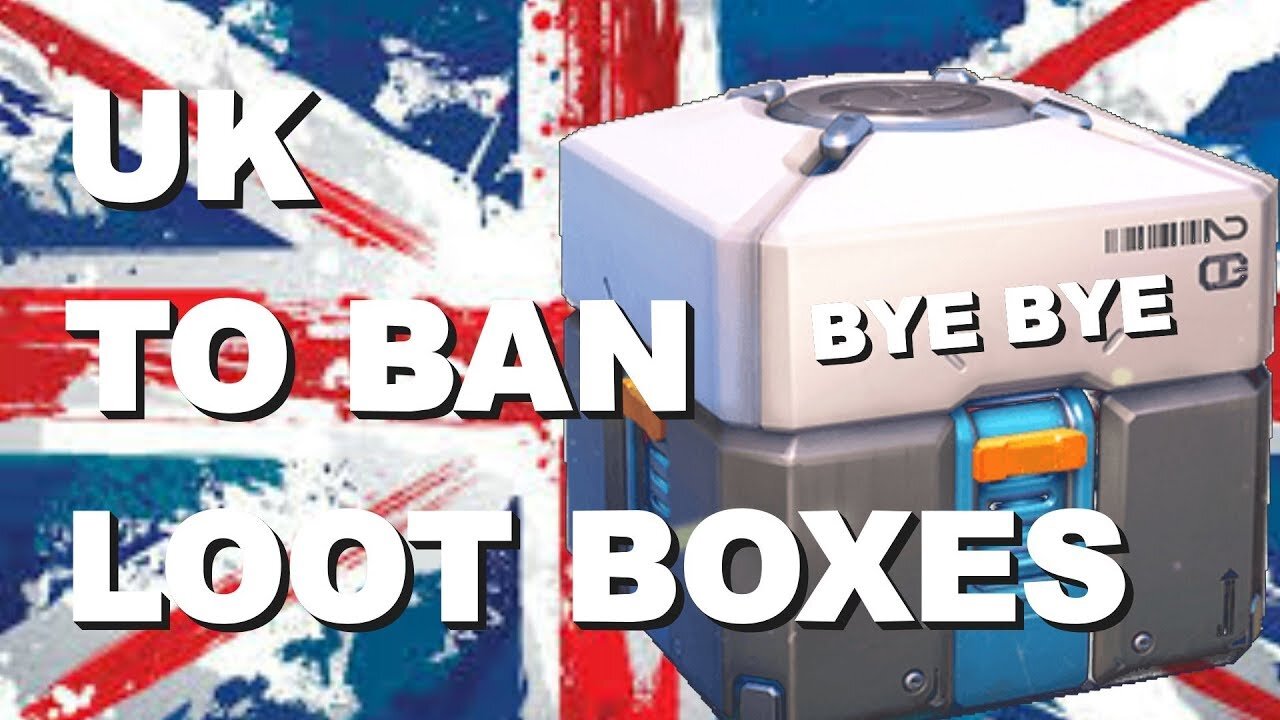