Some customers and even techies are complaining that some of the Galaxy S8 and S8+ displays are currently showing a reddish tint. The red tinge issue was slowly starting to become a headache for Samsung because of all the bad PR that it was bringing to the company. They have only just started to leave the Note 7 disaster behind and move ahead, so this is definitely not something that Samsung would want to see being escalated. Samsung did mention that they will be addressing the problem with an update and they have released that update earlier today in South Korea.

The OTA update with firmware version G950NKSU1AQDG for the S8 will now add one extra setting to the phone's display section, which will give users the power to control "full screen color balance." Hopefully, this will enable users to adjust the screen until the reddish hue disappears. Additionally, another newly added option called the Screen Edge Color Balance can be used to adjust the color balance on the curved edges of the display. Samsung will most likely be releasing this update everywhere, but that isn't official news as of yet. 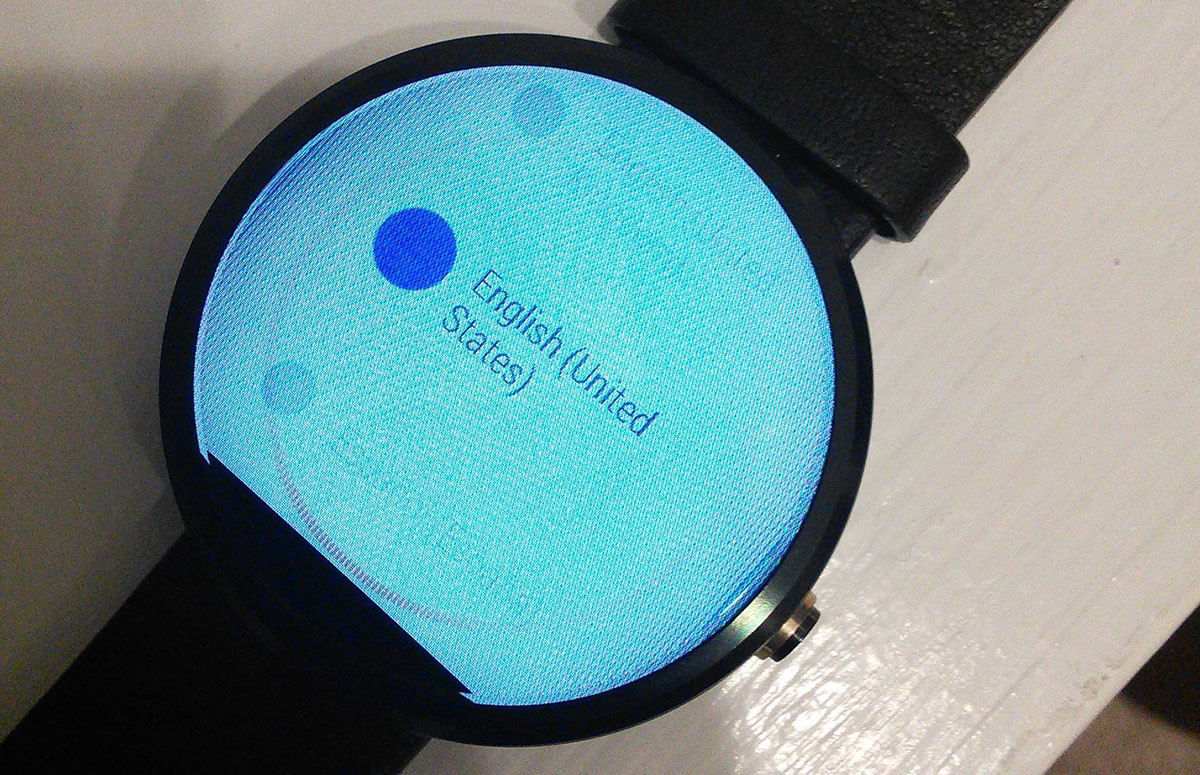 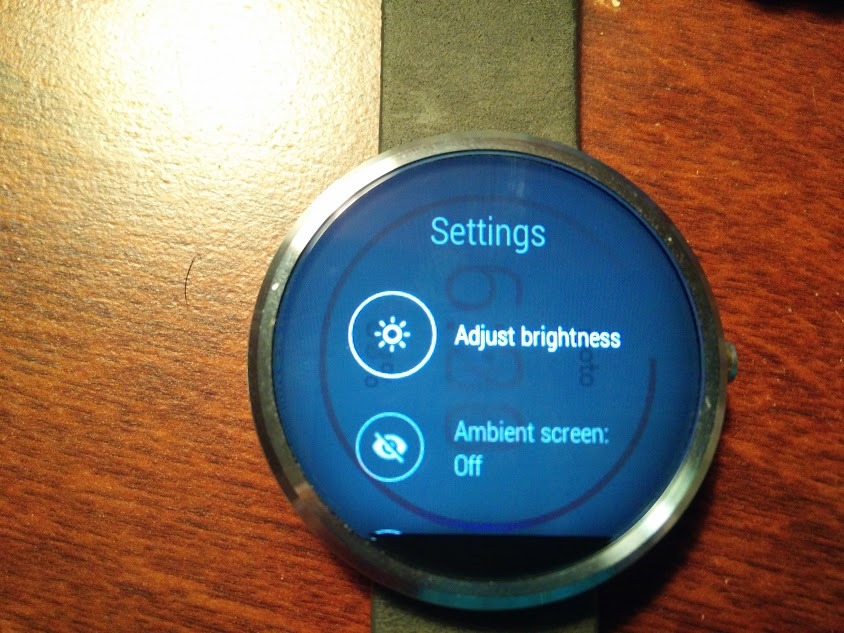 The Galaxy S8 has been an iconic smartphone for Samsung due to multiple reasons and those reasons are not only limited to the design language. The S8 marked Samsung's first foray into flagship territory after the infamous Note 7 disaster and a lot rested on its success. It did turn out to be a success as reports are coming in now to indicate that the S8 might be selling five times faster than the S7! Then there's of course the design language with its huge yet surprisingly manageable 18.5:9 bezel-less display and removal of the Home button to make it possible. However, it has not been all good either.

The Galaxy S8 has been plagued with criticisms for its smallish battery size and weirdly placed fingerprint scanner to begin with and then it was followed up by a series of problems like the red tint issue, the restarting problems and a whole bunch of other small yet disruptive bugs in the software. Even the famed iris scanner turned out to be quite easy to fool and Bixby was half-baked (to say the least) at release.

The good news is that Samsung has eventually taken care of most of those problems and will continue to take care of them with software updates as and if more pop up. The latest of those updates solved an issue with the S8/S8 Plus where the smartphones restarted themselves while playing audio via Bluetooth. While it can be argued that the S8 seems rushed and you would not be wrong to think so given the circumstances, it is also true that any more delay would have surely hurt the sales and it would have been very hard for Samsung to stay on schedule for the upcoming Galaxy Note 8.