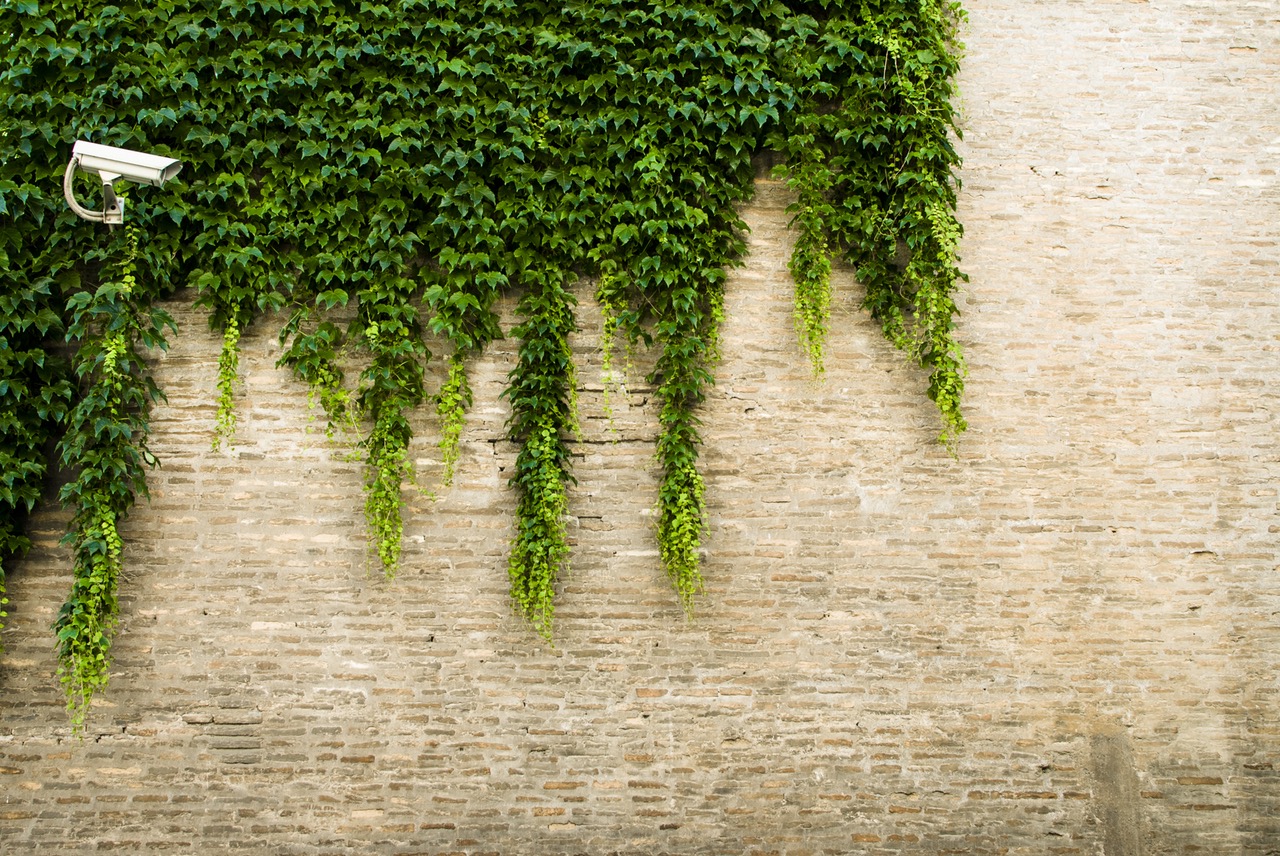 DDoS or Distributed Denial of Service attacks are the great bogeyman of the internet - vague and mysterious to many, and all the more threatening for it - but the idea is relatively straightforward when compared to lesser known concerns like cross-site scripting; DDoS attacks launch data at a web service or server until it breaks.

As far as the tools of cybercrime go, DDoS attacks have been around for a long time but it's debatable when they first became a part of the public consciousness. Last year, a DDoS attack involving the Mirai "botnet" -- a horde of zombie devices twisted to the whims of a criminal -- took down half the internet by overwhelming the company responsible for turning domain names into IP addresses - Dyn. Early attacks go back to 1995 though, when an Italian activist group used the technique to protest nuclear policy in France.

So, with online criminals recruiting everything they can get their virtual paws on into botnets, including "smart" security cameras and baby monitors, why isn't the world living in terror of an Android or iOS-based DDoS attack? With around 2.32 billion devices on the market, the attack "surface" (i.e. the size of the space that attackers can exploit) presented by smartphones is enormous but the only major example of what could be deemed a DDoS attack on mobile was, ironically, done by users themselves way back in 2004.

According to UK website The Register, a glut of "Happy New Year" texts and phone calls sent on the last day of 2004 added significant pressure to mobile phone networks throughout the country, slowing delivery to a crawl. It has to be the most mundane, accidental denial of service attack in history but it's nevertheless indicative of the kind of situation people were scared of just after the turn of the millennium. Experts at the University of Pennsylvania State suggested that "SMS-overload" could disable communications even in huge cities like Washington.

Security is a major concern for any businesses with an online presence and many install web application security solutions and DDoS mitigation to mitigate the threat. For instance, web application firewalls - cloud-based security barriers that stand between malicious traffic and delicate systems - protect against SQL injections, cross-site scripting, and other distinctly modern ills. Botnet protection keeps your router or webcam from launching a DDoS attack. 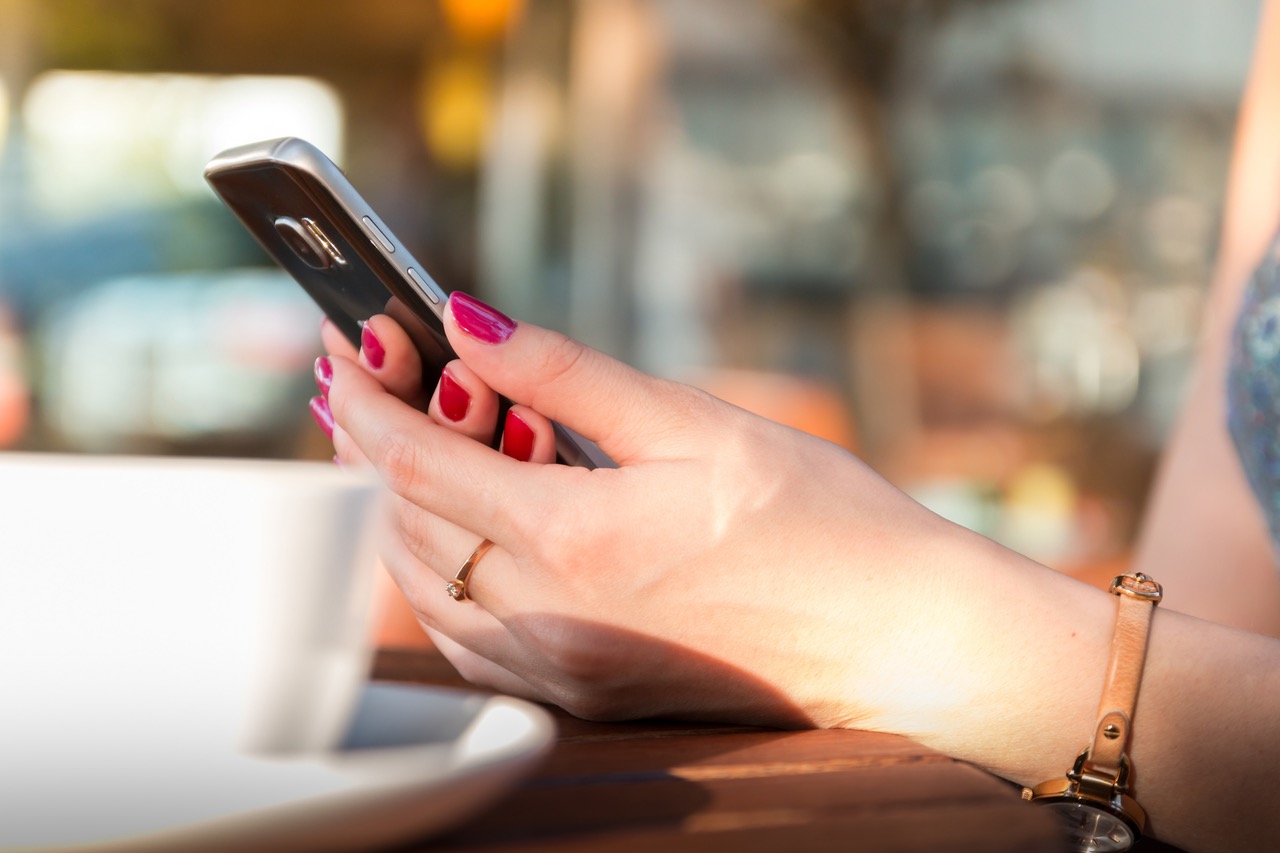 Recruiting a phone into a botnet usually requires the owner to download a fake app - a trojan, a type of malware that pretends to be something harmless to trick users into installing it - to give a criminal access. For example, a DDoS Trojan called Android.DDoS.1.origin imitates the Google Play Store but, behind the scenes, it works with a handler to send text message spam or join a larger botnet.

As both Google and Apple vet their apps before adding them to their respective stores, fake software, malware, ransomware, and a range of other concerns usually come from unofficial third-party providers. With that in mind, malware is almost the exclusive domain of the more experimental mobile phone users or people who download pirated apps. So, while it has been true that almost all mobile malware is on Android, only a fraction (0.1%) came from the Play Store; the rest is hidden out in the wilds of mobiledom.

Finally, most internet activity on mobile phones is undertaken in apps. As apps use dedicated connections (Pokémon Go only connects to Niantic while the BBC app only talks to the BBC's servers, for example) they can be more secure than a mobile browser, simply because Chrome and Internet Explorer encounter more potential threats from ad networks and dodgy links. Mobile is more of an exclusive club or "walled garden" than desktop, presenting far fewer opportunities for criminals to take advantage of. 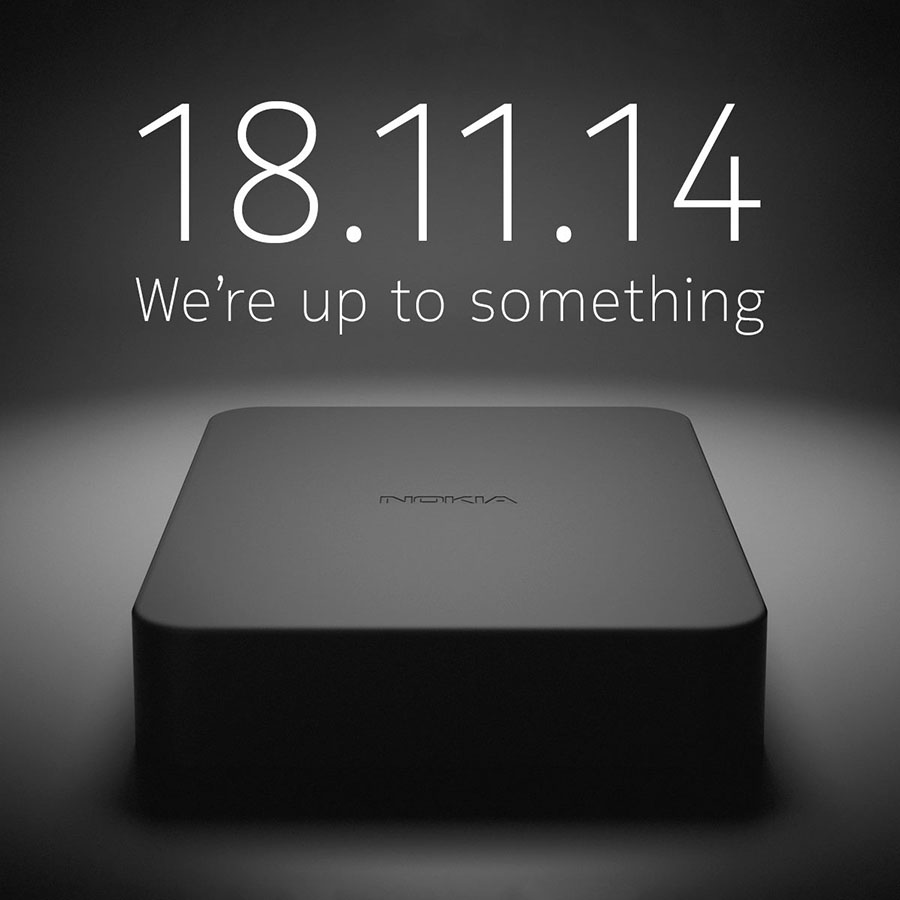 Nokia seems to be over. Sadly, the Finish Giant won't be releasing any Smartphones anymore, this was confirmed by Nokia CEO Rajeev Suri at a recent analyst meeting in London. Nokia will still consumer products to its fans.

Nokia, the former biggest phonemaker in the world, could get its return as soon as tomorrow Nokia just teased that it has been working on something. It will show it off or talk about it at the #Slush14 startup and entrepreneur meetup that starts tomorrow in Helsinki and is said to gather some 10 thousand people.

The teaser itself shows a new device but we can only guess what it is a HTPC, a TV, home automation tech? Hopefully we're going to know all about it tomorrow.

It's hard to imagine Nokia not making any smartphones or phones in general but we'd wager a guess that it's not all over for the company, despite what its CEO reassures us of now. CEOs change and so do plans in the tech world and Nokia is only forbidden to make Nokia phones until December,31st of 2015. 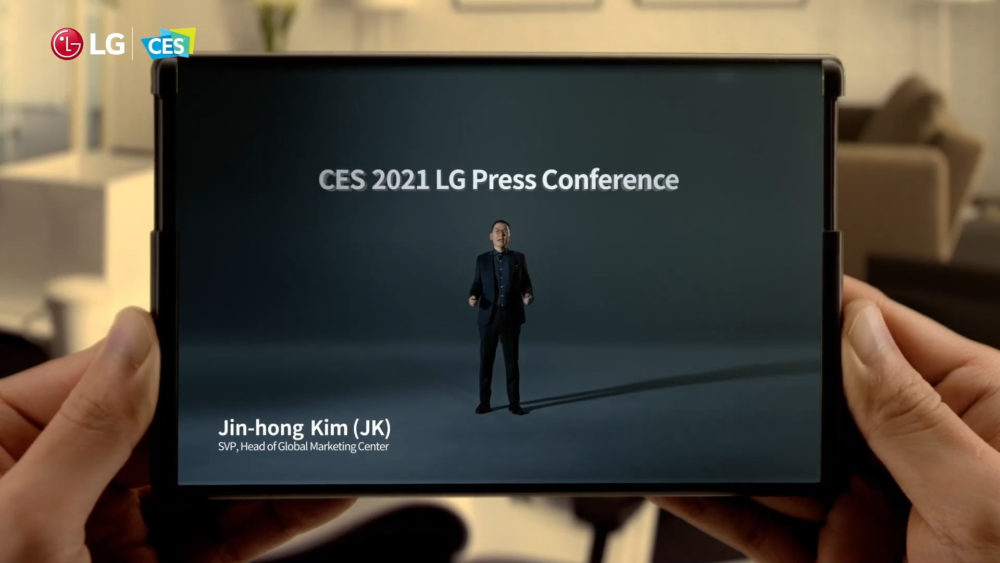 Almost 4 days ago, LG announced that it will be shutting down its loss-making smartphone business everywhere in the world and would be focusing more on its growth areas such as electric vehicle components, connected devices, robotics, AI and B2B customized services and solutions. The company further added that it will continue to sell it's existing smartphones until the inventory lasts and will provide the software updates and security patches for existing series of smartphones for a limited amount of time that could vary according to region.

LG managed to hold third position on the sales charts in the US for a long time but this wasn't a situation anymore. This decision has also put an end to the future of LG V60 and LG Wing, which were the last high-end smartphones released by the company. But LG was also working on a rollable phone project and was believed to be code-named Rainbow. It seems obvious that these devices will no longer be a reality. LG stated "Not sure how authentic those images are but neither device will be developed any further."

Unfortunately, we don't know much about the rollable device but that fact that the phone made its way to a regulatory body suggests that it was near to launching. This might be bad news to the consumers who have recently bought LG smartphones. Despite the fact that these are functional devices, they won't be getting any long-term software support. LG's rollable smartphone seemed promising at one end with a rainbow-style shimmer white rear panel and quad-rear camera system. Do you agree with the company's decision or do you think that the company should have tried a little more with a set of versatile and perhaps a few budget-friendly smartphones in the market? Let us know what you think.