Recently leaked news refers to the predecessor of P30 Pro as the P40 Pro. Huawei has announced that the phone will be officially unveiled on March 26, 2020, in Paris. Huawei CEO Richard Yu confirmed the name of the Huawei P40 series and called it the world's most powerful 5G smartphone. The Chinese brand also displayed its first foldable smartphone the Huawei Mate XS at the MWC that was conducted virtually due to the coronavirus problem in the region. The company also showed off the 5G variant of the MatePad Pro, as well as new laptops and smart home devices, and a few updates to its Huawei Mobile services ecosystem and the App Gallery.

While there isn't much news about the phone, the only confirmed news we have is that the P40 series will support 5G. The smartphone will be powered by the Kirin 990 5G processing chip we saw for the first time being used in Mate 30 Pro. The next biggest news is that unless something unpredictable happens between today and March 26, the Huawei P40 won't have the Google apps or the Play Store due to the Trump administration ban.

Richard Yu is hasn't made any big claims at the event, but it will be interesting to see how the company is going to manage the competition with its most powerful 5G smartphone series - and yet no Google apps. That we need to find out in a couple of months. According to the leaks, there will be three new flagships in the P40 series - the Huawei P40, Huawei P40 Pro, and Huawei P40 Pro premium edition. The only major difference between these phones is the camera specs. The Huawei P40 is expected to come with triple rear cameras while the P40 Pro and P40 pro premium are said to have the quad and Penta camera lenses, respectively. 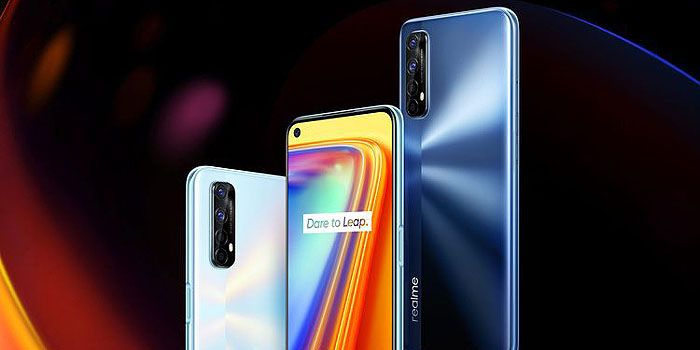 The realme, one of the largest growing chinese smartphone brands, will launch their next series in the UK on October 7. The series is specially designed to meet the needs of the younger generation who use smartphones to keep in touch with their family and friends. The phone comes with an ultra-long battery life, but more importantly, it features the ability of 65W fast charging. You can charge the 7 pro to 100% in just 34 minutes.

The phone is also the perfect device for people in love with mobile photography, featuring a Sony 64MP Quad camera. The camera comes with Starry mode, a new suite of advanced AI filters, and a 32Mp in-display selfie cam for beautiful looks. The phone is powered by a Snapdragon 720G processor. The device features a 6.4-inch Super AMOLED full-screen display, which is ideal for anyone interested in stunning and sharp display. In addition to the Pro model, the realme 7 comes with 5,000mAh battery and 30W dart charge, providing standby time of more than a month.

Realme 7 is powered by the world's first MediaTek helio G95 gaming processing, and offers high display refresh rate up to 90Hz and a 48Mp AI Quad camera with 16Mp in-display selfie camera. Realme 7 owns one of the most powerful game processing engines available in the market. Both phones have passed 22 major and 38 minor tests for the TUV Rheinland Smartphone Reliability Verification. The phone was tested for extreme cases and has been certified as both reliable and safe device for the consumers. You can check more detail on its release date on realme official Twitter and Facebook pages.

Qualcomm Snapdragon 835 unveiled: The most powerful mobile chip yet
Qualcomm

After 70 years of technological advancements have lead us to a point where pocket-sized devices now pack enough computing power to put to shame supercomputers of old. A recently published infographic by Experts Exchange shows some intriguing comparisons between supercomputers, consoles, smart watches and smartphones.

For example, the current top dog on the supercomputer front, the Chinese Tianhe-2 is capable of a staggering 33.86 PFLOPS (peta floating-point operations per second), which would take 18,400 Sony PlayStation 4s consoles to match.

The Samsung Galaxy S6, which at the moment is the smartphone with the highest raw performance, is more than five times as powerful as the PlayStation 2, which was released in 2000. More impressively though, the 138g phone's 34.8 GFLOPS are 2,900,000 times as much as the 12,000 FLOPS the IBM 704 room-sized supercomputer could produce back in 1954. Check the Infographic below (Click to Enlarge). 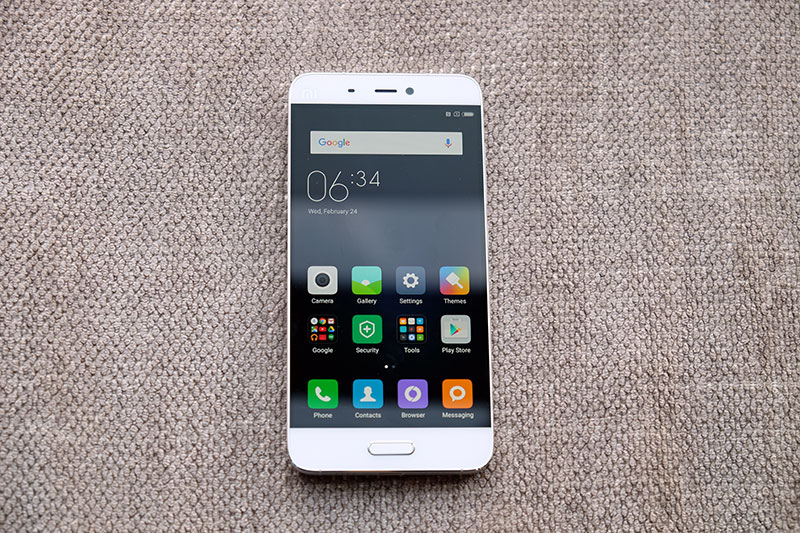 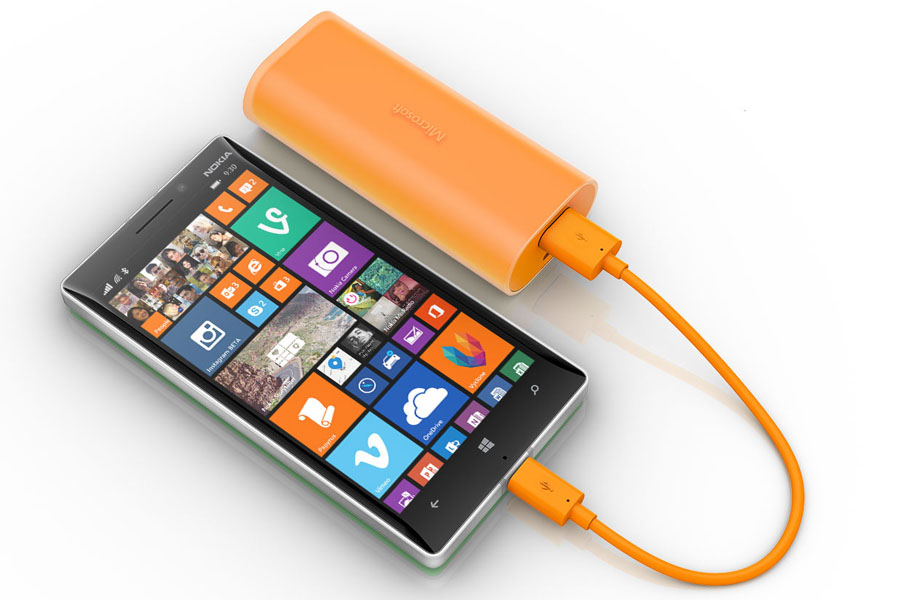