ROUTE 66, a pioneer in mobile mapping and navigation solutions for handsets and tablets, today announced that its innovative ROUTE 66 Maps + Navigation app has been downloaded over a million times on Google Play. The number of downloads of the app puts it in the top 1% of all Google Play downloads by volume. The download rate continues to increase week on week.

Personally, I am a fan of this map app, I think if you haven't seen it in action, you should give it a try and let us know how it works out for you?  Feel free to post your reviews in the comments section.

The app can be downloaded for free on Google Play. 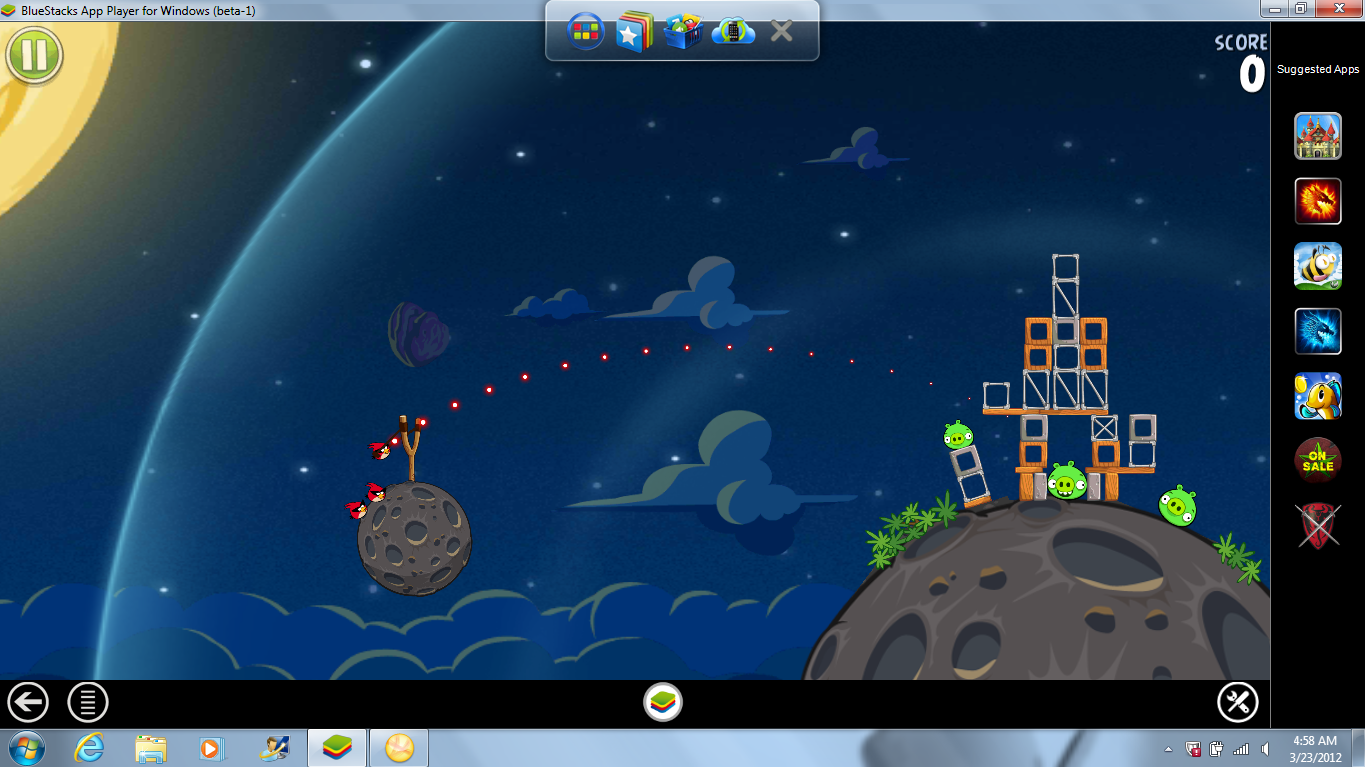 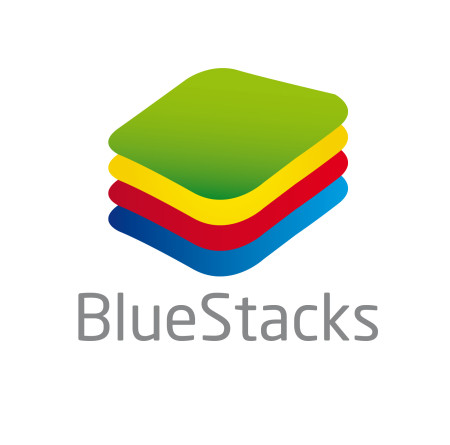 Dolphin Browser is celebrating 80 million downloads with a new version, full of improvements.

Dolphin makes mobile browsing easy, adapting to the way you want to browse with a personalized home screen, voice and gesture control, customizable settings and sharing features.  With lighting fast speed, Dolphin blows the rest of the mobile browsers out of the water.

Download Dolphin's free mobile browser and join the 80 million who enjoy the exclusive features of your very own mobile web browser. 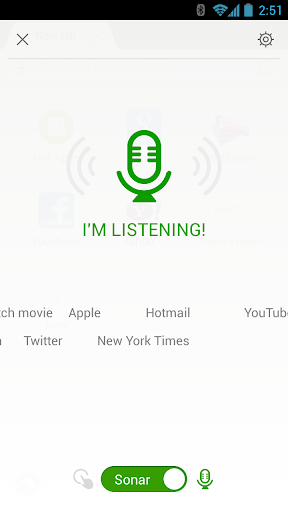 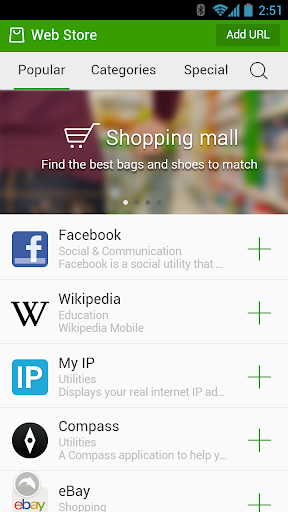