Rumors confirmed that the Galaxy S4 smartphone could be released in April. yesterday's article, we also included two photos of "an internal raffle doc at a New Zealand mobile retailer," saying that all the winners of a prize would be awarded with a Samsung Galaxy S4 handset.

SamMobile has reported that in a bid to have more control on updates and sales, and to know exactly how many devices has been sold in all countries, Samsung is planning to start the new update service.

"Samsung's plan is to stop the retailers that are shipping, for example, French-based software devices to The Netherlands. Samsung won't give devices updates if you bought a phone outside your home country," the report has said.

"This could mean retailers need to pay more for devices and the prices could go higher. Also, customers could have to wait longer on their new devices. So far we can conclude from our information that Samsung will start to test this way but no longer by notification trough OTA (over-the-air)," according to SamMobile.

What does this all mean for Samsung, retailer and customer? 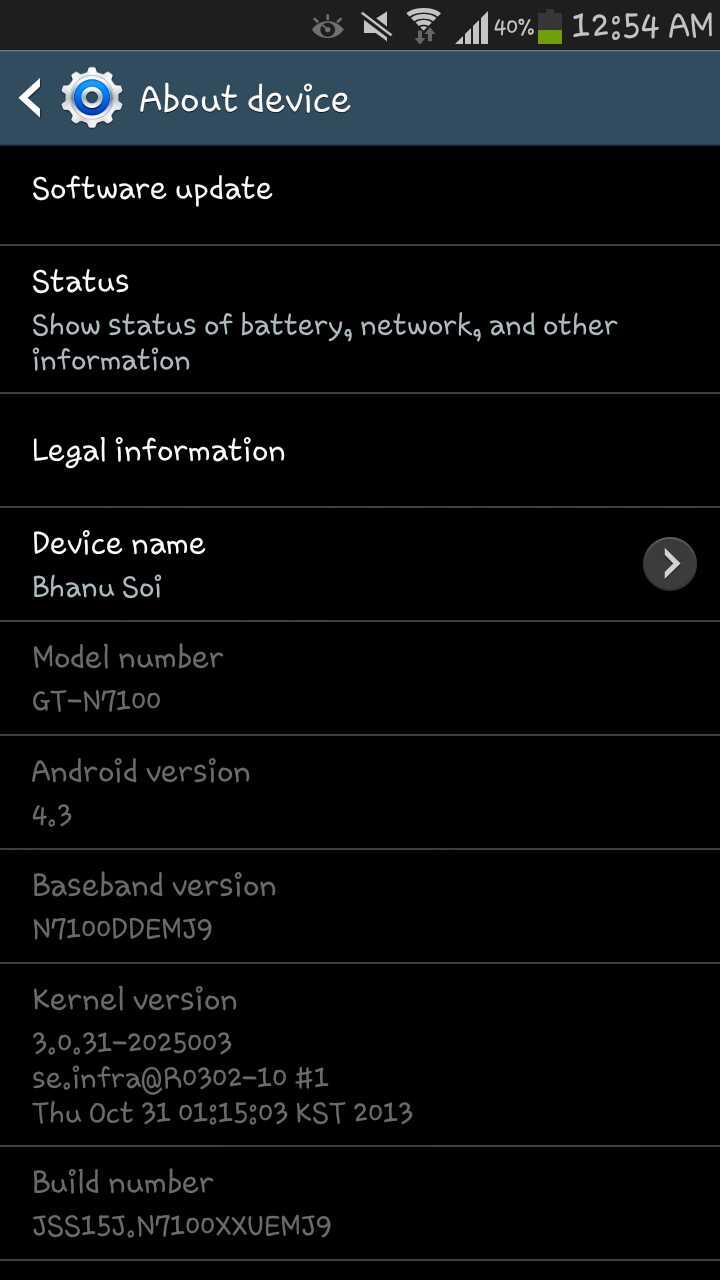 If you delete the Samsung push service, you may not receive the new notification messages.