Xiaomi Black Shark 2 is the latest entry in the gaming smartphone category for anyone who loves to play video games on their smartphone. It made its debut in Chine on 18th March, and now the device has reached Indian market. The phone is a gaming-oriented smartphone, and it packs a tons of features to enhance the experience of video game players. Let us have a look at some of the hardware and software specifications.

Xiaomi had released the Black Shark 2 in Indian market in two models. The first model has 8GB memory with 128GB storage and it will cost less than 40,000INR. The second variant has 12GB memory and has 256GB storage. It is slightly pricier and will cost you around 50,000 INR. It has 6.39-inch AMOLED display with full HD+ resolution. There is no notch or ugly cut-out on the screen destroying a full-view gaming experience. It also features 240Hz touch refresh rate for faster touch response in gaming. The device comes with Qualcomm Snapdragon 855 processor, which has an octa-core CPU (4 big cores + 4 small cores), and Adreno 640 GPU.

Usually smartphones with powerful processor heats up when you use these for long time for playing video games or watch movies, due to which the performance get effect, and results in choppy frame rate in the gaming experience. To deal with this issue, Xiaomi has placed the Black Shark 2 with larger and thicker copper plats compared to ones in the most other high-end smartphones. It helps in dissipating the heat faster which keeps the device cool down and due to which you get a higher frame rate. This ensures a smoother gaming experience Xiaomi is calling this liquid cool 3.0. The device also comes with a performance tuning of the device, such as, adjusting CPU and GPU performance. This is also Ludicros mode bult-in that is going to free the unused resources to allocate to the game for smoother experience, such as Gamepad, Gamepad stand, and cooling fan.

We all love to play video games on our smartphones but playing video games like pubG or other games with complex controls aren't a natural fit for handheld devices due to tapping and swiping limitations. But this is going to change with Xiaomi's latest gaming smartphone released earlier this year. It had a display with a magic touch feature that reduces the friction. The phone relies on the device sensitive display that let you reassign controls to a more convenient location on the display. It works similar to 3D touch on the iPhone and changes the screen's response depending on how hard you push on it, except is more useful.

You can activate the magic touch feature while playing the video game in the landscape mode. To activate in-game you need to swipe in from the top right corner of the screen. It will ask you to choose which two button mappings you would like to change, and where you would like to have them on the display. Obviously, the way you choose is entirely up to you, but the idea here is to reduce finger movement while you are playing the game.

PUBG on mobile is a great example to illustrate the difference between regular display and shark 2's pressure sensitive screen. Originally, PUBG's controls put the sprint button where you naturally place your finger. Magic touch let us create a secondary action right over the sprint button, that when pressed opens the inventory on the right side without lifting a finger. Magic touch isn't limited to one game. You can use it on any landscape-oriented game that has controls. However, this kind of screen is available only with Xiaomi Shark 2. So try buying this phone if you are crazy about video games and even play on your smartphone.

Black Shark 3S launched in China for around $500
Other

Black Shark isn't just any other smartphone. It is a power back specifically designed to play mobile games for users who love to play games on their smartphones. The device launched in China as the company's third gaming smartphone for this year. The company also partnered with Tecent games. The phone comes in two colors - sky fall black and crystal blue. It will be available in 12GB RAM with 128GB, 256GB, and 512GB internal storage options. They are priced at $573, $616, and $687 respectively.

The newly launched device comes with the powerful Qualcomm Snapdragon 865 chipset paired with LPDDR5 RAM and UFS 3.1 storage. The device features a 6.67-inch AMOLED display with a 120Hz refresh rate, 270Hz touch sample rate. The phone is optimized for playing games, comes with a blue light filter, and an in-display fingerprint sensor. The company uses its gaming engine that was built in-house and Tecent SolarCore to deliver the best gaming experience possible. The phone has a similar design as its predecessor from H1 2020. That means we will be getting another heavy and big smartphone with an asymmetric triangle module at the rear side for the four cameras and charging pins.

The phone runs Joy UI 12 based on Android 10 which is a slightly modified user interface by Xiaomi. The black shark 3 and black shark 3 Pro that was released earlier this year will get an update to this software shortly as well. The phone is backed by a 4,700mAh battery with support for 65W fast charging via USB Type-C and 18W magnetic charging. The phone comes with four camera setup that includes a 64MP (wide) + 13MP (ultra-wide) + 5MP (depth) triple camera setup, 20MP selfie camera. The device uses a sandwich liquid cooling system to keep the phone cool while you are playing games on it.

Let’s Take Another Look at the Black Galaxy S8
Samsung

The launch might still be 12 days away, but we already have had a pretty comprehensive look at the Galaxy S8 in all its glory. Today, we get to look at the S8 once again in black, courtesy of a Chinese source on Weibo. However, there isn't much we can tell you that we haven't told you already. The borderless display blends in seamlessly with the almost non-existent black bezels, making us believe that this is probably going to be the best color for the S8 and the S8+.

On the back, we can see the fingerprint scanner, the heart rate sensor, the camera module and the flash. The Samsung logo can be seen sitting at the back, below all the sensors. The only thing is that we did not see the Always On virtual Home button in these pics, which leads us to believe that the phone was switched off while being clicked. What do you think? Do you see anything that we missed? Let us know in the comments.

Samsung has no plans to reveal the Galaxy Note 8 before August 23rd but as always, they are terrible at keeping things under the lid and we have pretty much seen everything that there is to see about the design of the device. Everything from rendered images to even 3D videos has been shown to us by various leaksters and digital artists during the course of the last few weeks. Today, we have more renders of the Galaxy Note 8 to show you, but in the Midnight Black color variant. Do take a look and let us know what you think about this leak by Evan Blass (@evleaks).

Take a look at these iPhone 7 live images that are stirring up brand new rumors about the upcoming Apple smartphone. What we have here is an iPhone 7 Plus/Pro in black, complete with the dual camera setup and POGO pins at its rear. True to what we had heard before, it seems like Apple has done away with the 3.5mm jack altogether. While the phone does look quite stunning in black, it has raised new questions.

Things have become quite confusing as this is a 5.5-inch device with the dual camera setup, which is what we were expecting the iPhone 7 Plus or Pro to sport. According to previous reports, there will be only two versions of the iPhone this year and only the higher end Plus/Pro will have the dual camera setup, but not the POGO pins as we see here on this device. The smartphone seen in these images is clearly sporting both the rear POGO pins and the dual camera setup, which is countering the previously established rumors and reports. We will found out more on September 7, when the next iPhones will be reportedly unveiled.

If you can't wait to get the HTC-made Google Nexus 9, you can Pre-order it Now from Amazon. Both colors (Black and White) and both variants (16 GB and 32 GB) are available for Pre-order starting from today.

HTC Nexus 9 is priced at $399 for the 16GB variant and $479 for the 32GB variant. It is only available in black and white for now, and NOT the Gold-Sand color. You could choose to get two or three year drops and spills warranty for additional $71.96 and $94.21, respectively. The tablet will be delivered after November,3rd. 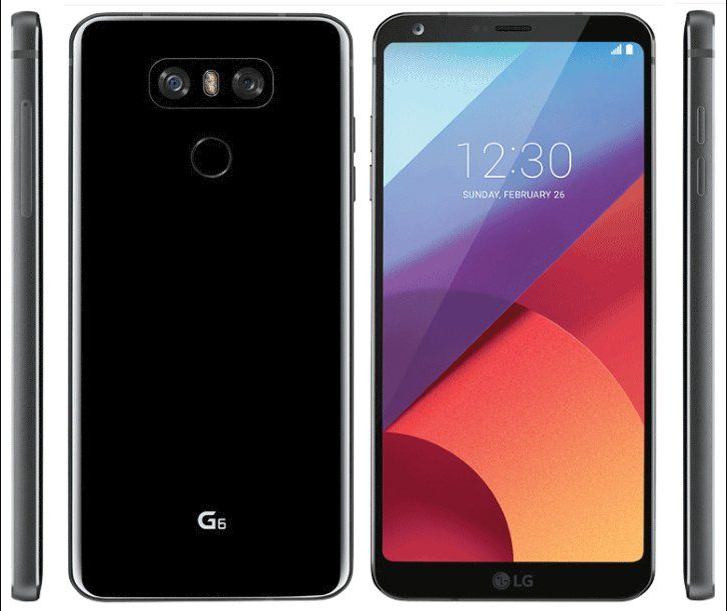