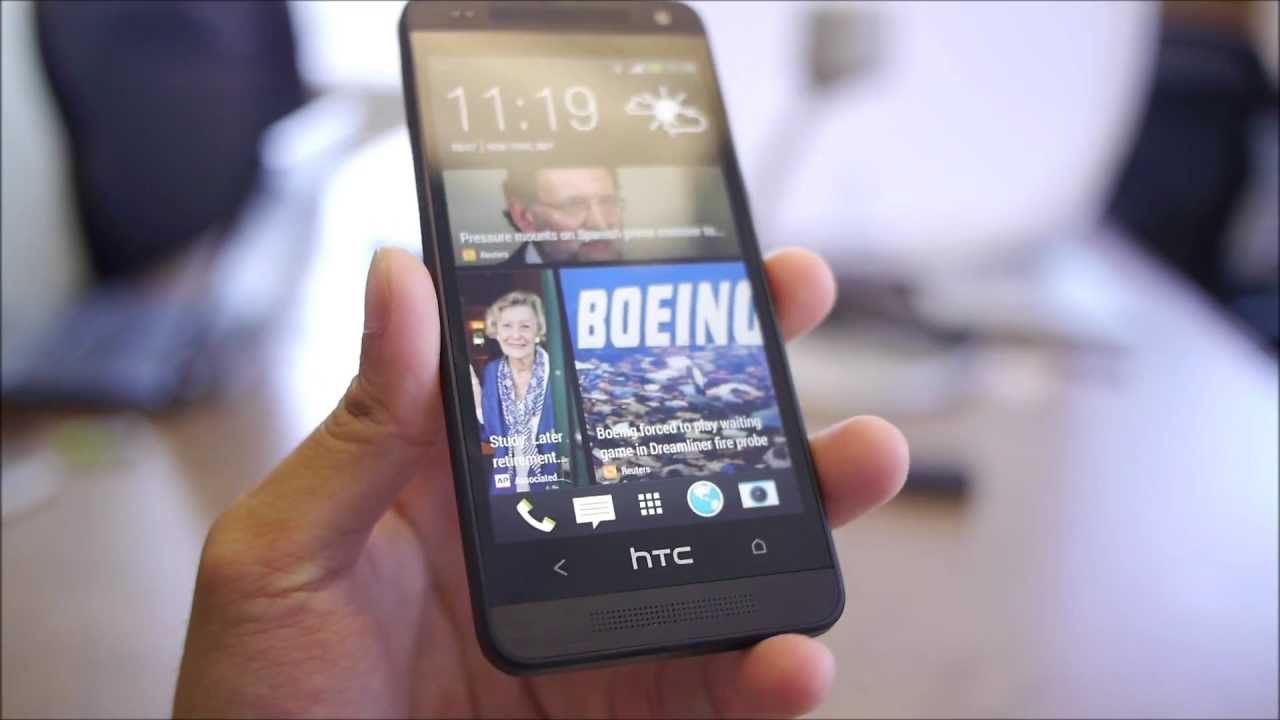 Few weeks ago, HTC has confirmed that HTC One mini 2 Android 5.0 Lollipop Update has been canceled due to performance issues. Today, HTC also confirmed via twitter that the Original HTC One mini won't be getting the Lollipop update.

@reekeanu The HTC One Mini will not receive the Lollipop update.

The original One Mini was launched back in 2013 shortly after the original One M7. Considering the newer One Mini isn't getting the update, it's no surprise that the older one isn't either. However, this is rather unbecoming of a company to launch phones under the flagship brand name and then just leave them out in the cold later when it comes to updates.

You probably knows that Samsung has launched a Value Edition of the Grand prime (Model number SM-G531) with Lollipop 5.1.1 Pre-installed. Meanwhile, Original Samsung Galaxy Grand Prime users are eagerly waiting for their Lollipop update. Well, we got some good news...

The System dump files of the official Android 5.1.1 Lollipop Firmware for T-Mobile Galaxy Galaxy Grand Prime (SM-G530T) has been leaked and available for download From HERE.

These firmware files are NOT FLASHABLE as it's useful for Developers. However, this confirms that Samsung is indeed still working on developing and testing a Lollipop 5.1.1 firmware Build for the Original Galaxy Grand Prime (SM-G530). It shouldn't take long to see the OTA update live. Stay tuned! 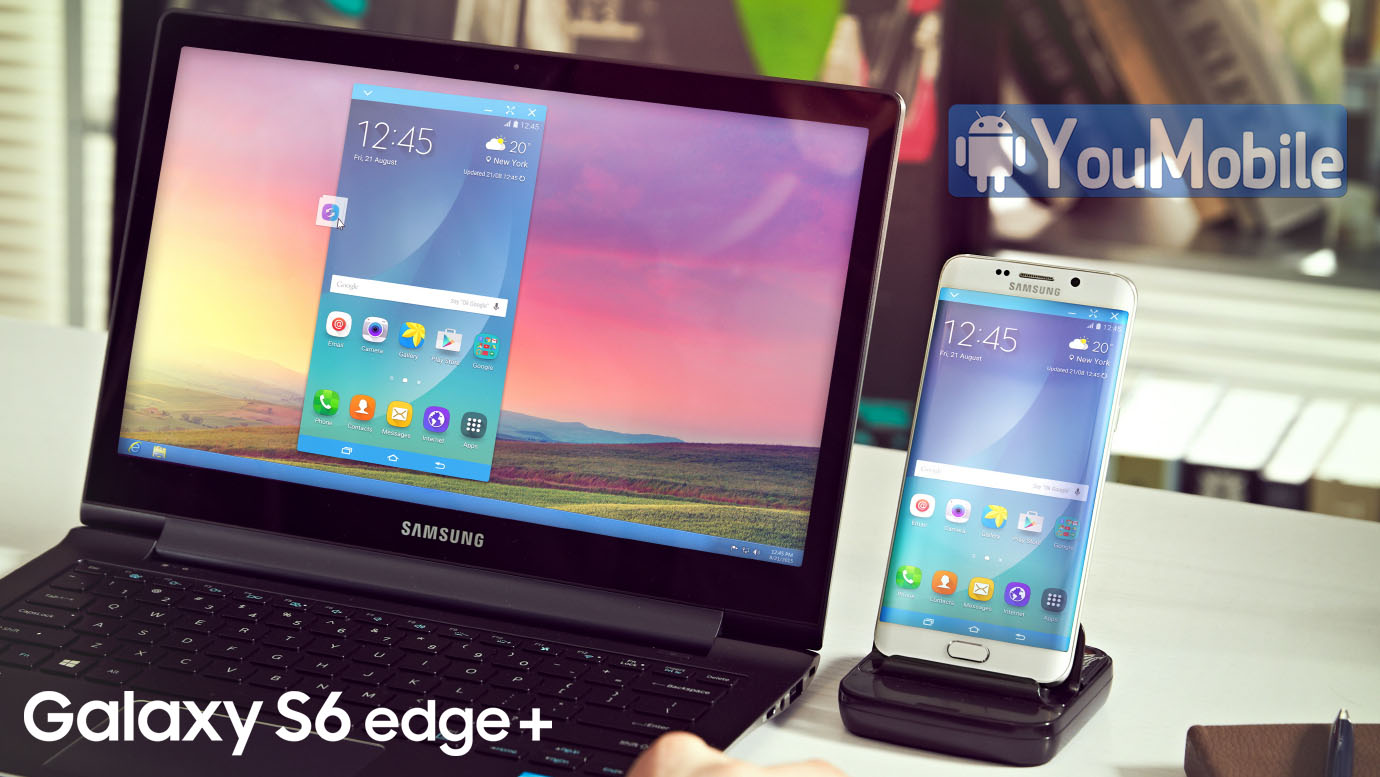 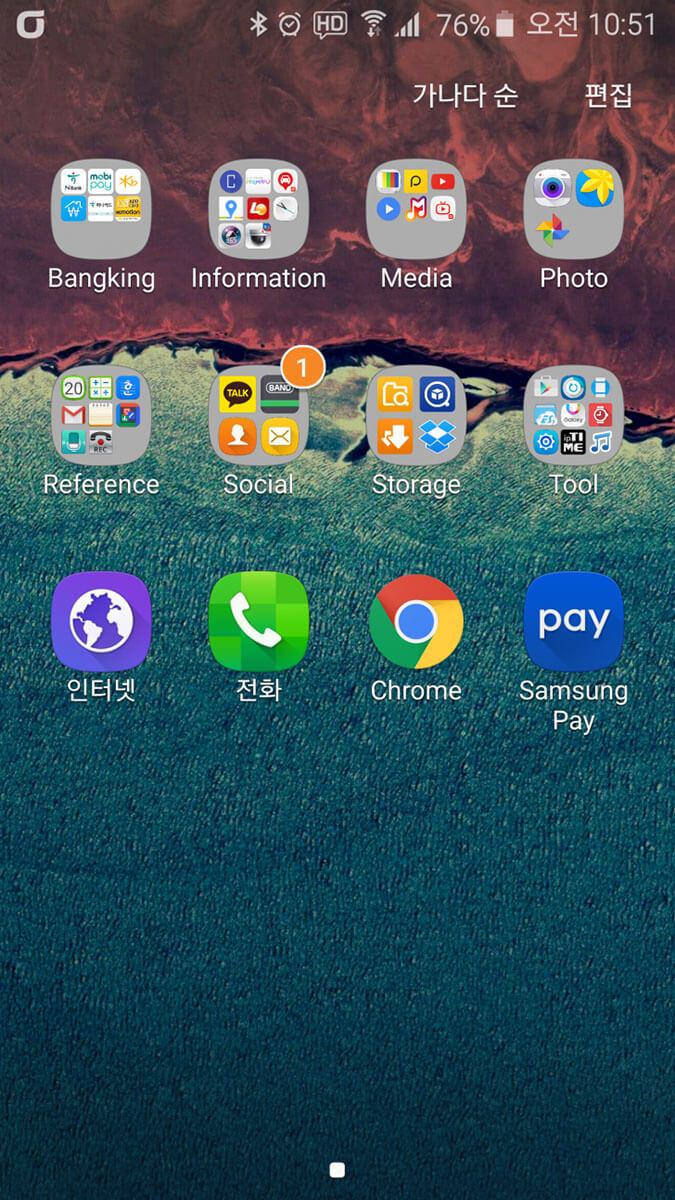 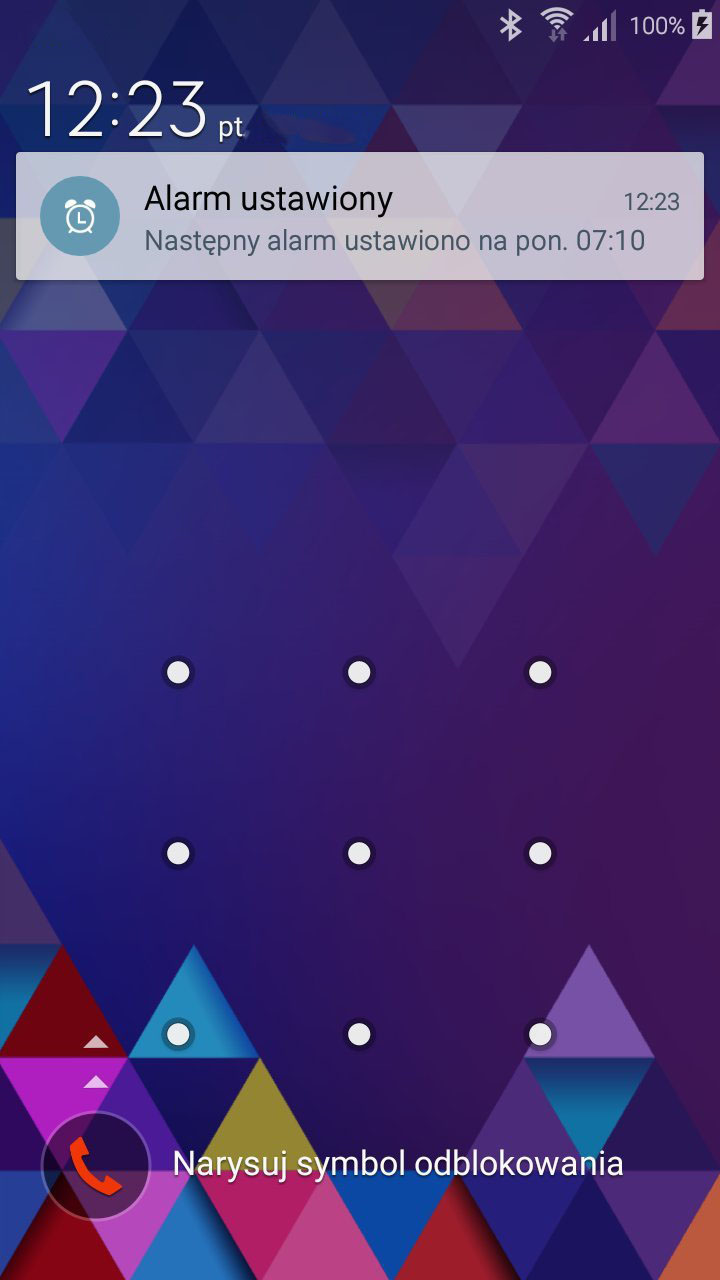 Android 7.0 Nougat confirmed for the Galaxy A5 original
Samsung Updates 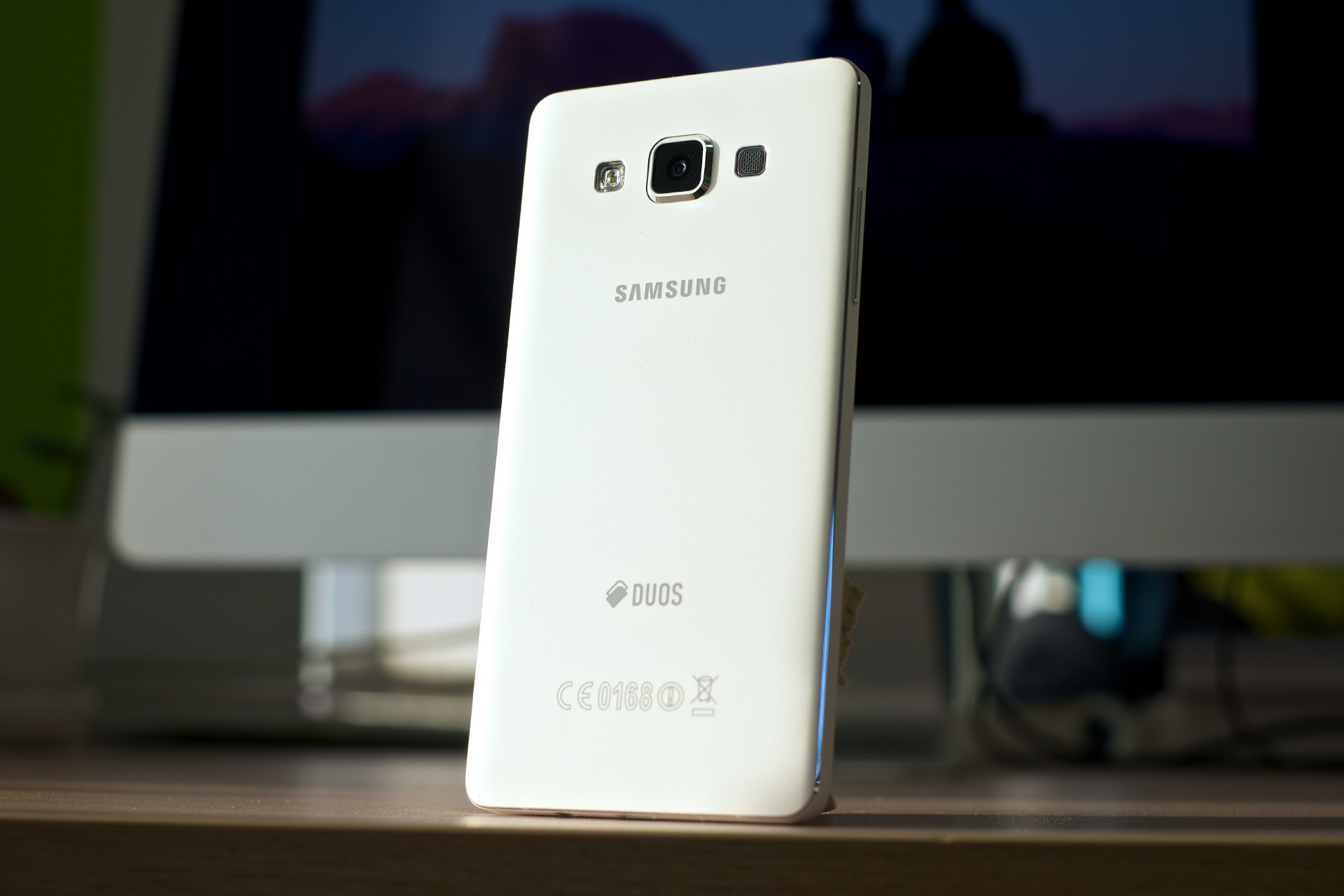 In an age and time when even premium flagship phones lose the eligibility for technical support after two years and lesser phones are forgotten much sooner, we have excellent news for you today. We knew that the Galaxy A (2016)-series was going to get the Nougat update from Samsung in 2017, but as it turns out, even the original Galaxy A-series isn't out of Samsung's support yet; at least not the A5 anyway.

In an official confirmation, Australian carrier Optus has stated that a Nougat build for the original Galaxy A5 is at its testing stage. They further elaborated that an OTA update which will deliver the final build to the A5 original should roll out by the end of next month. Considering that the Galaxy A5 has already received two major upgrades in the form of Lollipop and Marshmallow, the fact that it will receive Nougat is something that almost sounds too good to be true. If you are wondering if the same will be applicable to the Galaxy A5 handsets in other regions as well, I guess that's something which we will just have to wait and find out. 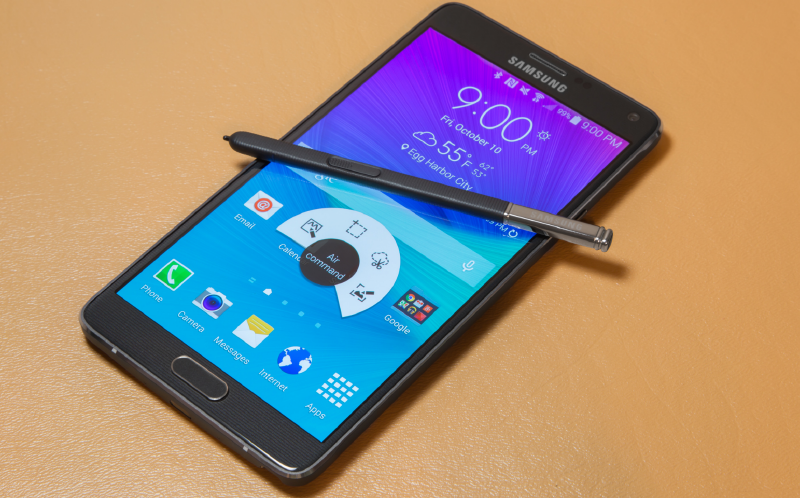 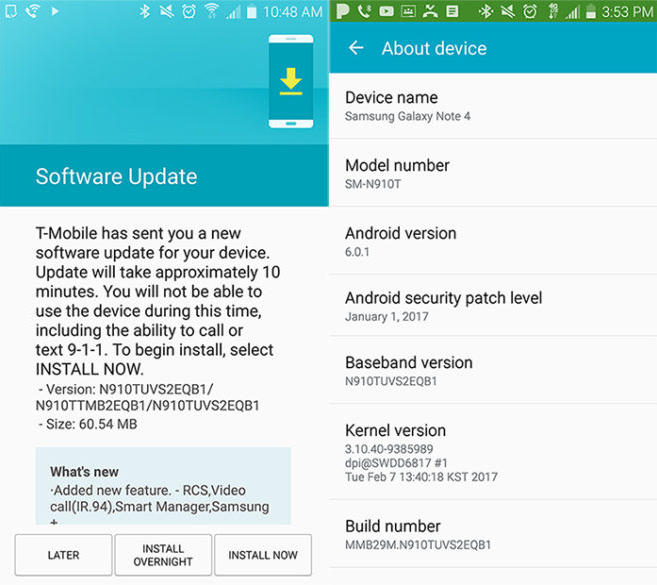 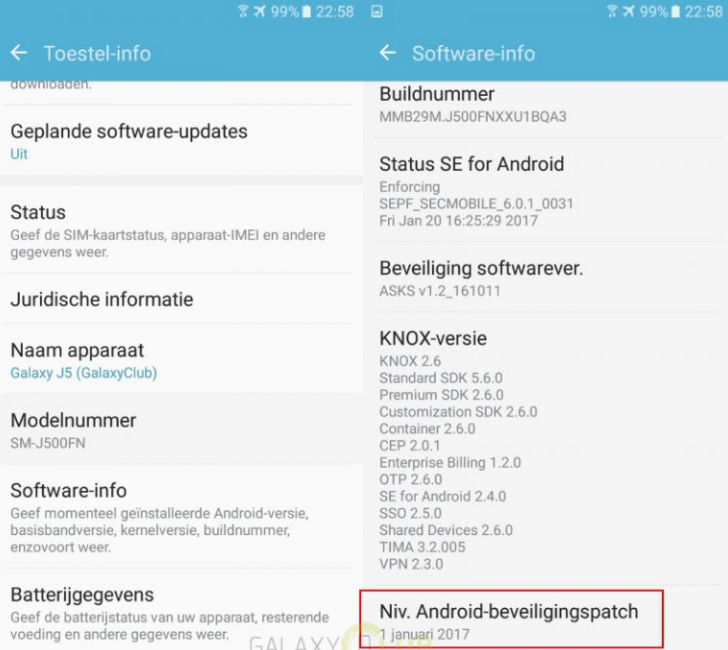 Security patch for the month of February has now started to reach the Galaxy A7 original. You may argue that it's already the middle of March, but hey! Better late than never. Besides, the Galaxy A7 original was released back in 2015 and it's a good thing that Samsung is still updating the device with regular patches. Then again, it has been the trend with Samsung recently to support even some of its older phones; a trend which we like very much.

The update comes in with the firmware version A700FXXU2BQB1 and should reach your region soon. In case you are wondering where this report originated from, know that the OTA file is currently being rolled out to the A7 handsets in the Netherlands. The report came to our attention, thanks to SamMobile and their sources.

If you have an older handset that you want to upgrade or if you want to flash the latest Nougat ROM on your Galaxy S7 or S6, head over to our firmware section and find all the latest available updates for your Samsung smartphones.