A taste of Android Nougat 7.1 comes to Action Launcher 3 with a new update
App Updates

Android Nougat 7.1 is rumoured to launch with the upcoming Google Pixel and Pixel XL phones. Now that the October 4 press event is just two days away, we are pretty excited to see what the company has in store for us. However, if you want to experience a few of the features that Android Nougat 7.1 will bring with it, right now on your phone, Action Launcher 3 has you covered. The launcher now has multiple unique attributes of the next Nougat OS incorporated into it, thanks to the latest update.

Some of the features included in the update are Quickcuts (launcher shortcuts), round icons, All Apps drawer, new widgets, Google "Pill," tinted dock background, new folder styles from the Pixel Launcher, caret page indicator and much more. Action Launcher is free to download and use but accessing some of the features here will cost you a few bucks. If you are planning to get the LG V20, the Pixel phones or any of the upcoming smartphones with Android Nougat on them, this might not be of much interest to you. But for those of us who are using phones that will probably never see the actual Android Nougat OS running on their current devices, this could be a nice little taste of the future. 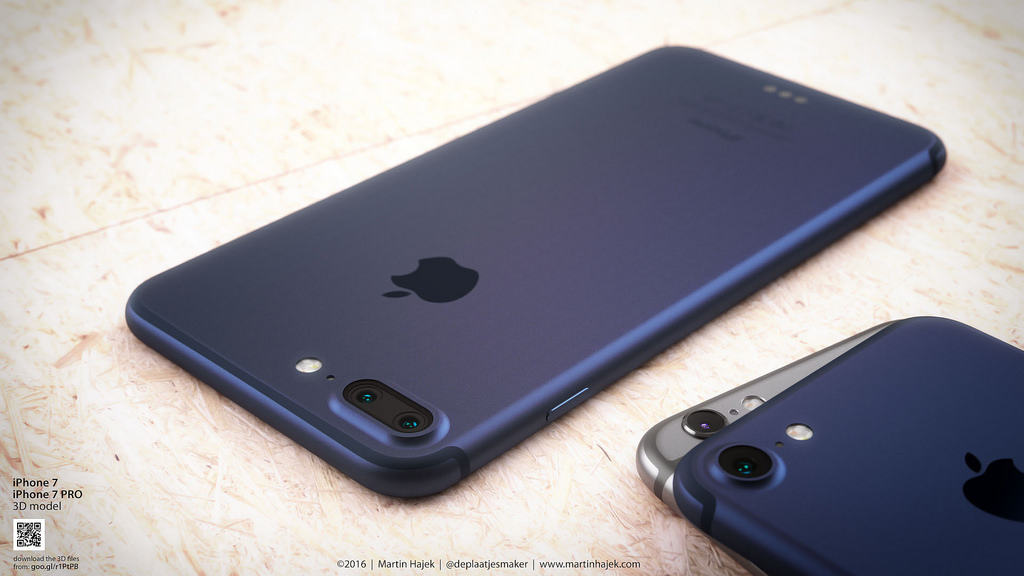 This is a hot week for smartphones as the Samsung Galaxy Note 7 just came out two days ago and we already have a video of the actual iPhone 7 for the first time. Apple fans have a pretty good idea about what to expect from the upcoming iPhones, thanks to a myriad of leaks and rumors, but now we have an actual live action video of the Apple iPhone 7, courtesy of TechTastic on YouTube, even though it is probably the property of GeekBar. The video actually confirms what we saw earlier with the mock-ups built from Foxconn schematics. The iPhone 7 prototype looks exactly the same as it did in those pictures.

If you are excited about the upcoming flagship, you will just need to wait for about a month more for its official unveiling, which would be either on September 6 or 7 according to sources. The iPhone 7 will go on sale from from September 16, but pre-orders will probably start on September 9. You will be able to own the 32GB version for $649, the 128GB version for $749 and the 256GB version for $849. For more on the iPhone 7 and iPhone 7 Plus, stay tuned.

Motorola One Action review: What is so Good or bad about it?
Moto

If you are looking for an affordable phone with a great video camera, the clean software, and smooth performance, the Moto's new One Action is worth to have a look. So far, Moto hasn't claimed its lost position in the flagship smartphones but it's budget smartphones are getting better and stronger. One of the latest Moto One Action also falls in the budget category. With so many budget-category phones nowadays, you must be wondering what is so different about this phone? And whether it's worth your money.

The Moto One family started in 2018 and this is the third and the cheapest phone in the series. The series runs on Andriod One. The main selling point of the phone is its dedicated video shooter inspired by the action camera like GoPro. The Motorola One Action's "action" camera is a 16MP shooter with an f/2.2 aperture and a 117-degree field of view. In an interesting move, Motorola has flipped the entire lens by 90 degrees, meaning you can shoot landscape video while holding the phone in portrait mode. If this sounds like it'd be a bit weird, well, it is.

The camera can shoot a video at Full HD resolution at up to 60fps. You also have the option to shoot at 21:9 to match the One Action's display. Also, the camera is bolstered by some impressive electronic stabilization tech which keeps video nice and smooth even if your hands are a little shaky! This phone doesn't have much to offer if you are into wide-angle photography. It uses Samsung's Exynos 9609 and has 4GB memory. It has a curved glass design and looks stunning in the denim blue, aqua teal, and pearl white colors.

The worst part is the 21:9 aspect ratio which isn't considered great when watching movies or playing video games. The LCD isn't bright either and may feel a little aggressive to some. It has a massive punch hole for the selfie camera. The battery life is okay with a 3500mAh battery. It is not water or dust proof either.