Tags - serious
You should really return the Galaxy Note 7: Samsung is serious
Samsung 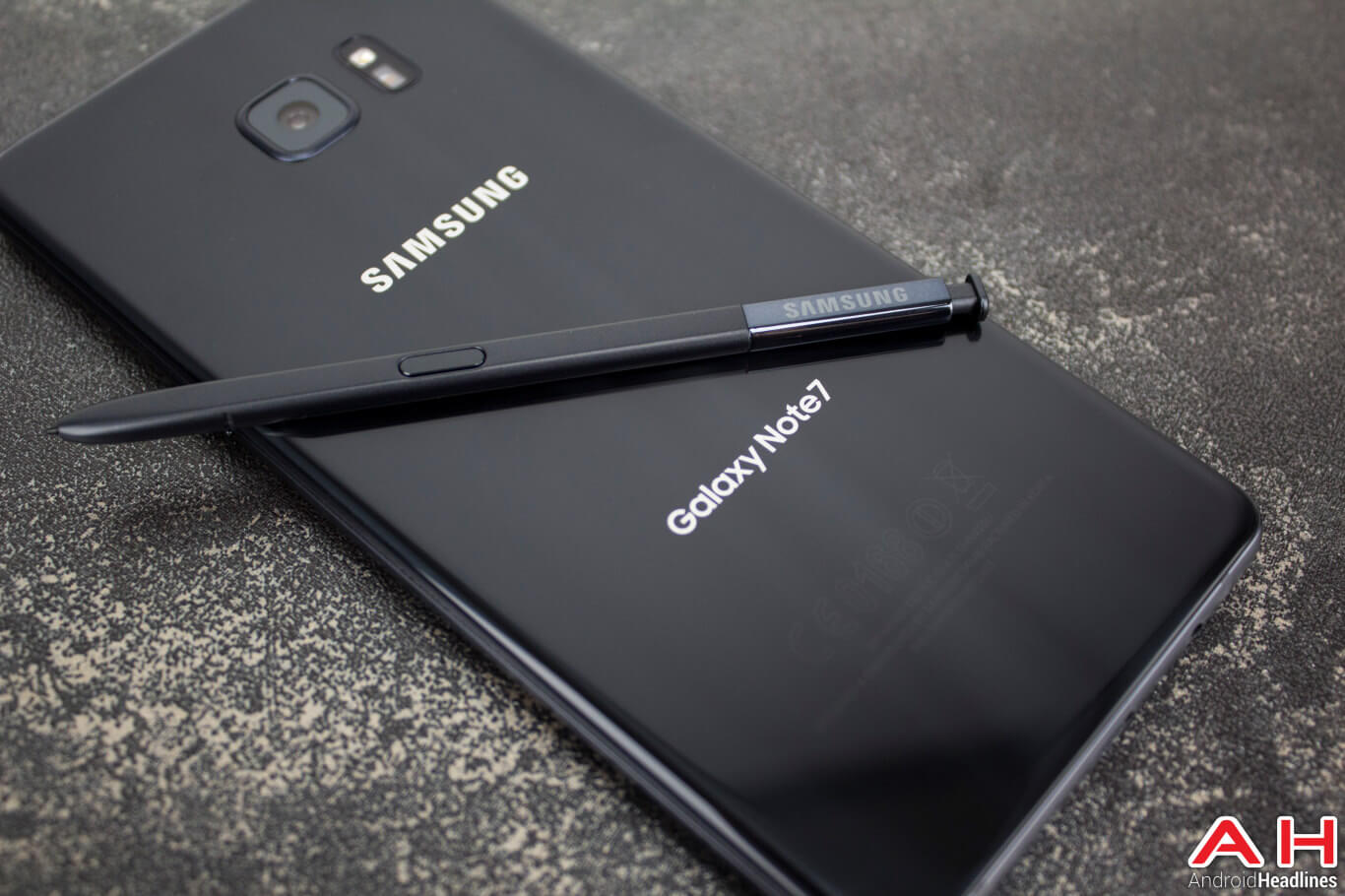 Galaxy Note 8 Devices Could be Facing a Serious Issue…
Samsung

Every time we hear about troubling news regarding Samsung's Galaxy Note series, we can't help but feel a sense of Déjà vu from 2016. Up till date though, nothing major had surfaced that could put the Note 8 in jeopardy this year, but the latest news report from PiunikaWeb is suggesting that the Note 8 could be facing a big problem. Some users of the Note 8 have officially complained to Samsung and on the official forum of the company about their device getting switched off permanently.

Apparently, some devices could not be switched on after they had shut down automatically on losing the entire charge and going down to 0%.  All attempts at charging these devices have since failed and the whole device has not responded in any way to user interactions. It won't even start in Safe mode unfortunately and if this turns out to be a widespread problem, Samsung could have a serious issue on their hands once again!

Who would have guessed back in the early 90s that we'd be walking around with hand-sized internet connected computers in only 2 decades, but here we are. The technological development has also meant that companies have to keep up with technology - or be eaten by competition. The amount of work related travel is increasing and people are working more from home, and mobile devices are essential

Mobile device technology has developed to a point where what used to be called " gadgets" can actually give a great productivity boost to a business. But the questions is, which devices are really needed? After all, the worst thing a company can do is to pour money into expensive technological investments that won't pay themselves back. At best, investing in technology can give a significant productivity boost and a good return on investment. Mobile devices have become just as serious investments any other usual investment in hardware and other semi-fixed capital, like an office printer or a company car, and are even equally covered by common business insurances. Let's have a look at mobile devices that provide essential support for business operations.

This is pretty obvious one and you probably wonder why is it even here? The reality is, that for several reasons, everyone really doesn't have a smartphone, and in these cases it's up to the employer to equip them with the necessary tools s for today's business. The first group are older people who don't mind using an older flip phone and actually prefer them, regarding smart phones as too complicated. The second group are new young anti-techies who believe that life is better with limited technology exposure. There might be some sense in that, but it doesn't mean that it would be a good idea to work without a smartphone. It would thus be a good idea to provide these employees with a free, possible cheaper smartphone model to keep them more integrated in the daily business of the company.

A conference room tablet is very handy for presentations as well as passing notes or showing documents or files, especially at meetings. A tablet can be used to manage presentation slides, videos and other features very conveniently while talking and being engaged with the audience. It's also very handy to open documents and show them to others during a meeting or even during normal course of work.

Screen fatigue is a real problem, though it's not discussed much. E-readers' e-ink technology doesn't strain the eyes and is thus less stressful to the whole psyche of employees. Staring at the blue light of computers in rooms full of artificial fluorescent light is deemed to drain one's mind, especially one's creative energy and capabilities. In addition to usual creativity, this can weaken problem solving skills and make workers just generally less creative in their approach to anything. E-readers can give a great productivity boost especially in creative industries.

Smartphone screens have grown in the past few years, but they are still not big enough for multiple people to look at them or to comfortably watch longer videos. Portable projectors are very quick and easy to set up and enable multiple people to look at the same time, e.g. for a presentation. A few portable projectors will surely make life easier at the workplace and especially during work related travel, for example at a client meeting. And if worst come to worst, they can be used as backups for normal projectors.

Credit card reader is the messiah to all small businesses who are trying minimize their fixed costs or operate in multiple locations. Traditional credit card readers are big and bulky machines that cost a lot and usually need to be plugged in. Services like iZettle offer cheap credit card readers that are also small and easy to use. Even a small business can afford to buy multiple pieces of these, enabling flexibility in the amount of checkout points in stores, and also payments on the road.