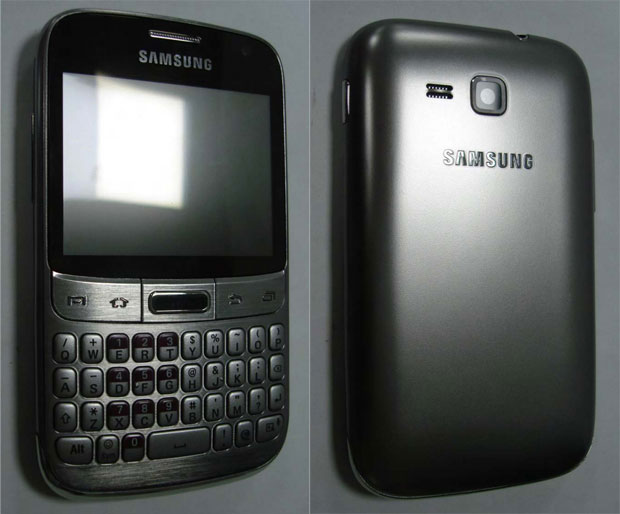 According to SamMobile, which broke the news about the Gear smartwatch colors yesterday, the Samsung Galaxy Note III is planned to initially launch in black and white, as you would expect. But, apparently in late October there will be another color to be released: pink. Maybe that wouldn't be the most popular color with our readership, but there are very few devices offered in pink, so that would be quite an interesting choice. 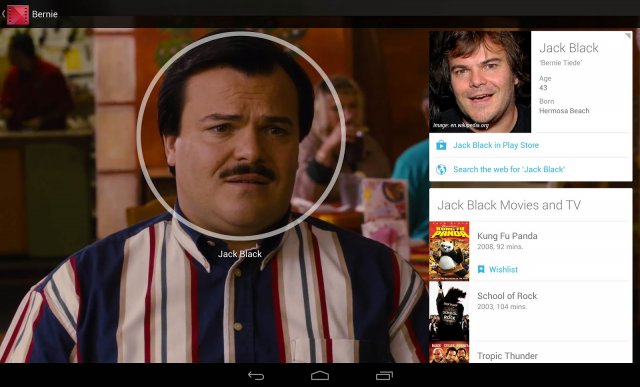