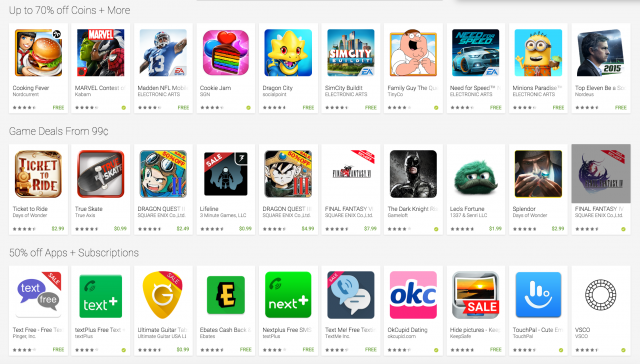 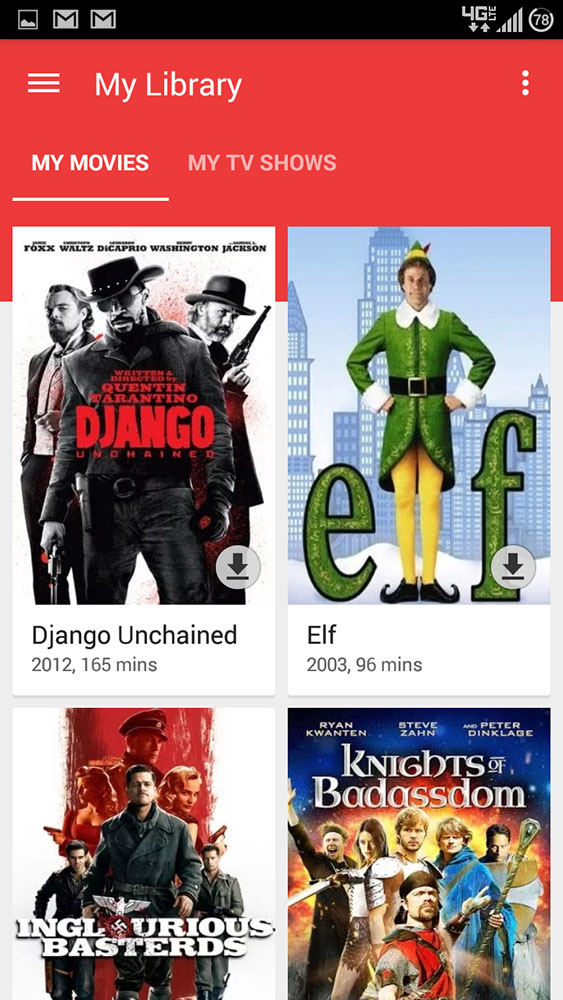 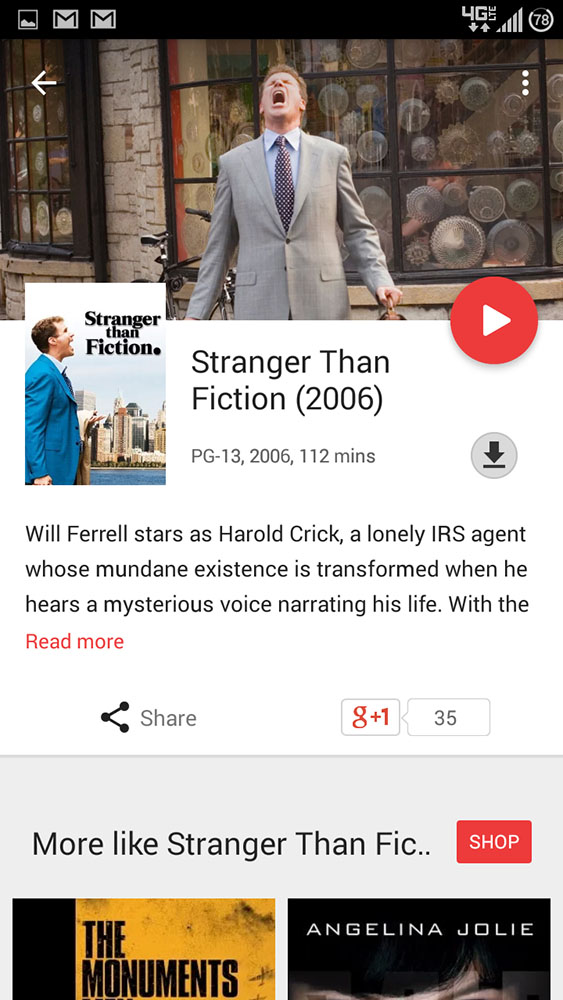 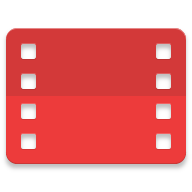 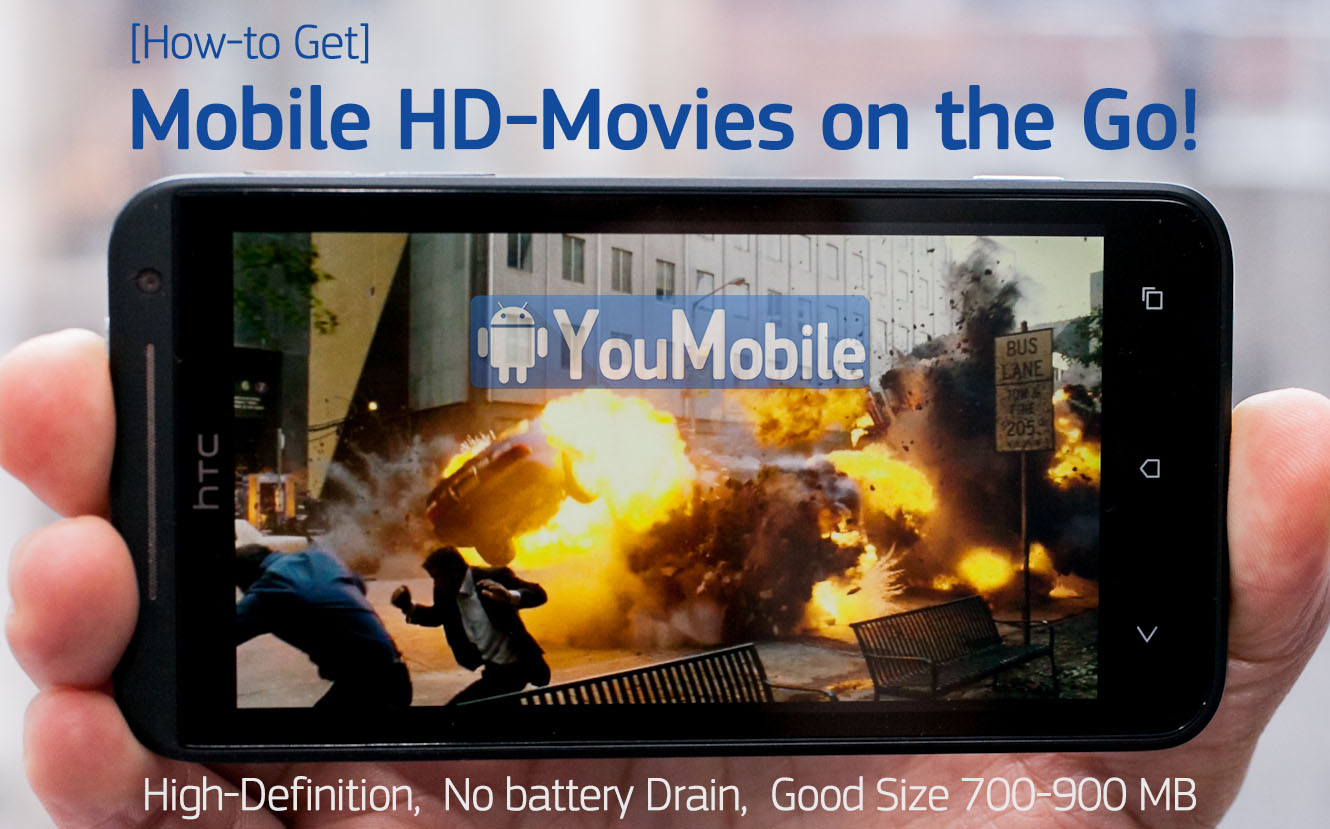 Bored ? Having a long flight or a long ride somewhere ?

The compressed HD Movies is also known as BRip or Blu-ray Rip as they ripped from a the blue-ray disc of the Movie, they have an HD (720p - 1080p) resolution, Pretty decent sound Quality (AAC 2.0 stereo), locked at (23fps) matches your device's frame rate. All this, so that it won't drain your battery and consume your whole device power on 1 Movie. How to get such Movies and for Free, check out 123Movies ? Here's the Tutorial:

Step 1: Go to this Website HERE on your Desktop/Mobile browser. 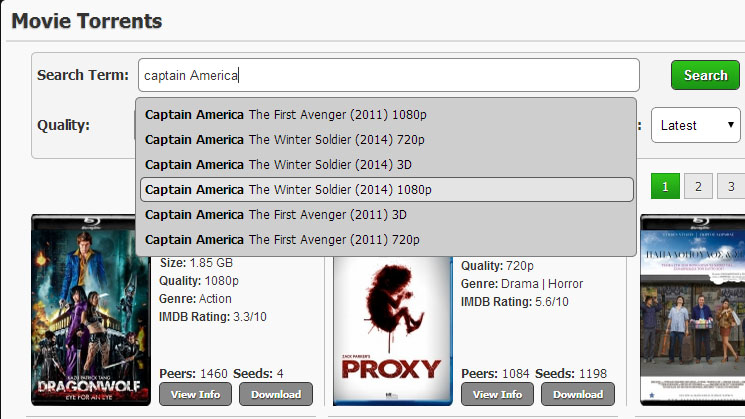 Step 2: Type the Name of the Movie you want to Download and click Search. then choose the copy you want (720p or 1080p). 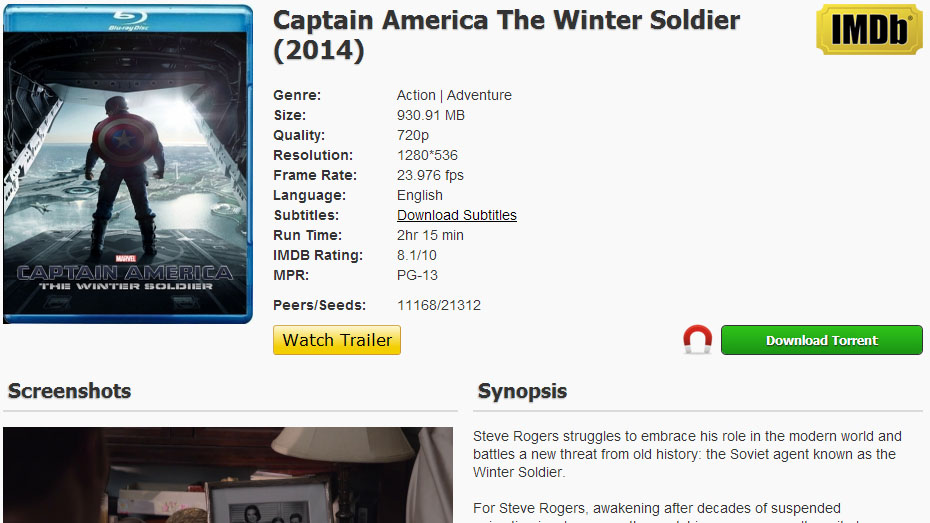 Step 3: On the Movie page click on "Download Torrent" or the Magnet link to start the Torrent downloading (Make sure you have a torrent application). 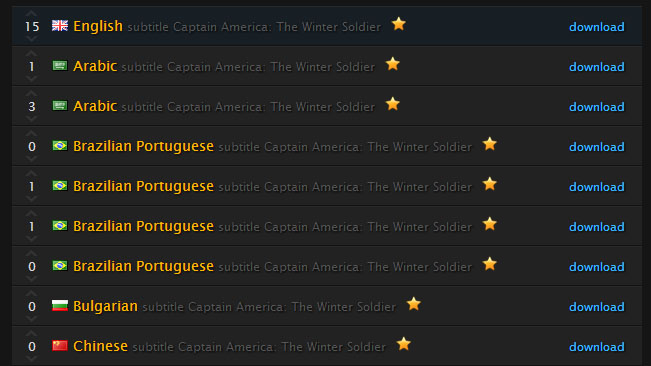 Step 4: Don't forget to get the subtitles too, if you want. Click on Download subtitle and choose the language you want.

Step 5: After Downloading is done, Copy the Files to your Smartphone/Tablet and Enjoy! 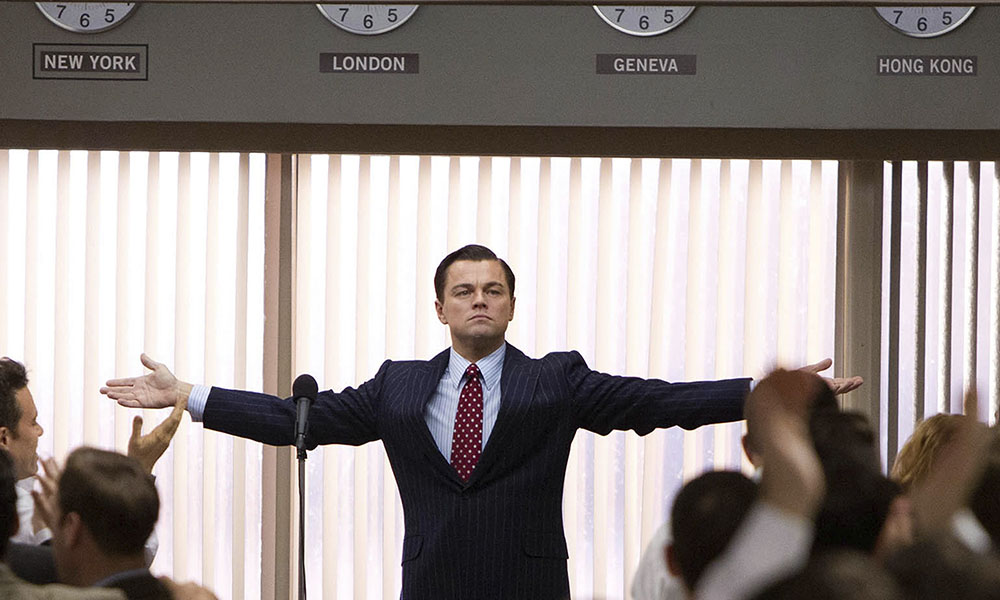 As 2014 draws to a close, it's time for us to look back on another year's worth of gratuitous movie pirating. And surprisingly enough, this year's most torrented movies weren't actually all that terrible. You've got taste, ya thieves.