Tags - sell
ATT will sell HTC One for $250, pre-sales starting this week
HTC

According to a screenshot taken by the folks at Engadget, it looks to us like the cheapest HTC One on contract will be priced at $250.  Engadget did not receive any official information regarding the flagship's pricing or specific availability.  But this should give you some idea what the plans of AT&T will likely be.

The 64GB model looks like it will take a bit more time to get out of the gate, though the tipster says it will cost $299.99 when it's ready.

Other than AT&T, T-Mobile has announced that the HTC One is "coming soon" for $99 up-front, and rumors earlier today suggested Sprint's model would cost $199.99 with a two-year contract. AT&T's rumored $249.99 price-point would place the HTC One in direct competition with Samsung's Galaxy S4, which is already the clear winner when it comes to popularity. 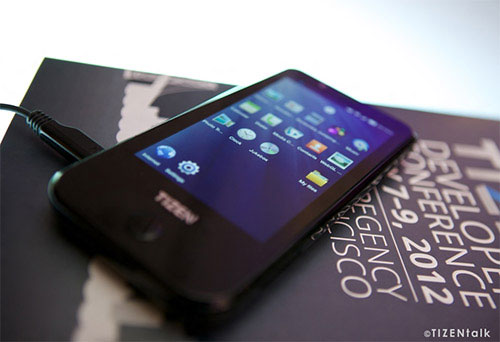 Earlier this week there were rumors that the Samsung Galaxy S4 will not be unveiled at MWC 2013 next month in Spain. However, same rumors went around that it will arrive at a special media event that could take place in the U.S. in March, with pre-orders taken place around April 15th.

The Galaxy S IV is rumored to be equipped with a high-end 4.99-inch 1080p full HD display, 1.8GHz 8-core Exynos 5 Octa processor and a 13-megapixel rear camera. The smartphone is also expected to include 4G LTE connectivity, 2GB of RAM, a microSD slot, wireless charging capabilities and Android 4.2 Jelly Bean.

There is no question that Samsung is set to rake in a lot of profits from selling its upcoming flagship smartphone, the Galaxy S IV. This, experts say, might put Apple in a precarious position, especially if Samsung is going to launch the Galaxy S IV way ahead of the next IPhone. Samsung is a major supplier of important parts for Apple and its plan of building 100 million units of its high-end device might drain resources away from Apple, as seen by an analyst.

According to a research written by Misek, the spectacular plan makes some suppliers think that Samsung will use up resources that are intended for the production of Apple parts.

Apple may be confronted with problems regarding manufacture of the next series of iPhone. As Misek stated earlier, Apple is having a hard time building a larger display for its iPhone 6 and this can potentially delay the launch of succeeding generations of the smartphone.

Samsung seeks to surpass the 60M-unit sales of the Galaxy S III with the launch of its S IV. On the other hand, Apple will release two new smartphone units this year, the iPhone 5 S and possibly a mini version.

Samsung is in talks to sell Liquavista to Amazon
Samsung

Samsung, the world's largest flat-panel maker, is in talks trying sell Dutch subsidiary Liquavista BV to Amazon.com, according to bloomberg.

Liquavista, founded in 2006, specializes in a type of display technology known as electrowetting, mostly used in electronic readers, a shrinking market that's dominated by Amazon's Kindle devices. Samsung has followed a shift in consumer preference to smartphones and tablets, which mainly use liquid-crystal displays, or LCDs.

Details of the negotiations were not reported, but Bloomberg claims Samsung paid less than $100 million when it purchased Liquavista two years ago.

Samsung Electronics is wants to reach 500 million in handset shipments sometime in 2013, according to industry supply chain sources.

Last year Samsung sold 420 million devices. Since a couple of years Samsung stopped with giving exact figures for its quarterly shipments. The information regarding sales numbers for this year came from the Taiwanese website DigiTimes. Samsung expects to sell the Galaxy S4 for 50 million times, so only the Galaxy S4 will bring Samsung shipment to 10% of the goal 500 million devices. Samsung uses their own AMOLED panels for there high-end models. Low and mid range devices uses LCD from sharp or from Samsung Display self.

Samsung also has panel supply for use in entry-level and midrange handsets from Tianma MIcro-electronics, Chunghwa Picture Tubes (CPT), AU Optronics (AUO), as well as high-end panel technology from Sharp and Japan Display in addition to supply from Samsung Display, added the sources.

Sony is just spot on with their Prague promotion and attracted a big crowd with their campaign. Hot models displayed the Xperia Z, wet and speaking over the phone. In the shower. This marketing campaign draws quite the attention away from smartphones that are making bigger waves this week, such as the Galaxy S 4 or even the HTC One. We wonder how much the campaign actually draws the attention away from the Xperia Z. Men and women were seen taking their pictures beside the models, who acted nonchalantly wet with the Sony smartphone.

This campaign highlights the water resistance of the Xperia Z. This smartphone features a quad core processor running at 1.5 GHz each, Adreno 320 (GPU), 16GB internal with card slot that can support up to 32 GB extra memory, 2 GB RAM and it comes in Android Jelly Bean 4.1.2. Its best feature arguably is its being water resistant for 1 meter and for as long as 30 minutes (the reason for the shower promo probably).

In an interview with DigiTimes, Mozilla's Asia Operations President said that the company doesn't plan to collaborate with ODMs for making and selling own-branded Firefox OS smarthpones. If there will be Mozilla-branded smartphones, these "would be primarily used as reference models rather than for large-scale sale."

Q: Can Firefox OS smartphones be regarded as Mozilla's own-brand products, or are they joint branded with vendors?

A: No. Mozilla just provides an operating system and online store of Firefox OS-based applications. China-based ZTE, TCL and Huawei as well as LG and Sony Mobile will launch Firefox OS smartphones for sale under their brands through cooperation with mobile telecom carriers.

Read rest of the questions and answers at the link below: 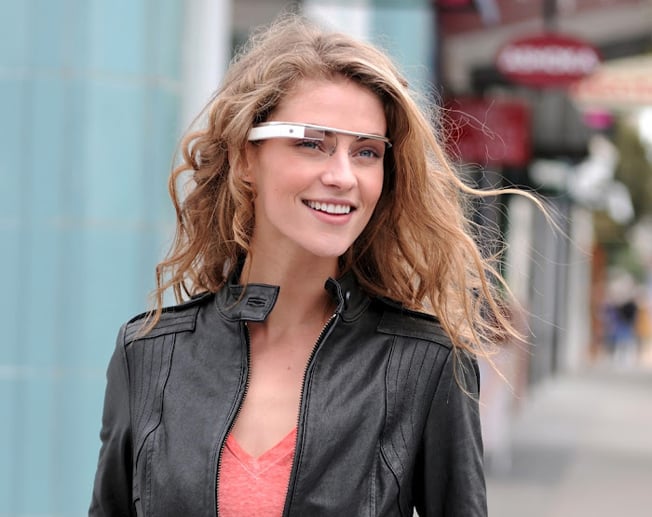